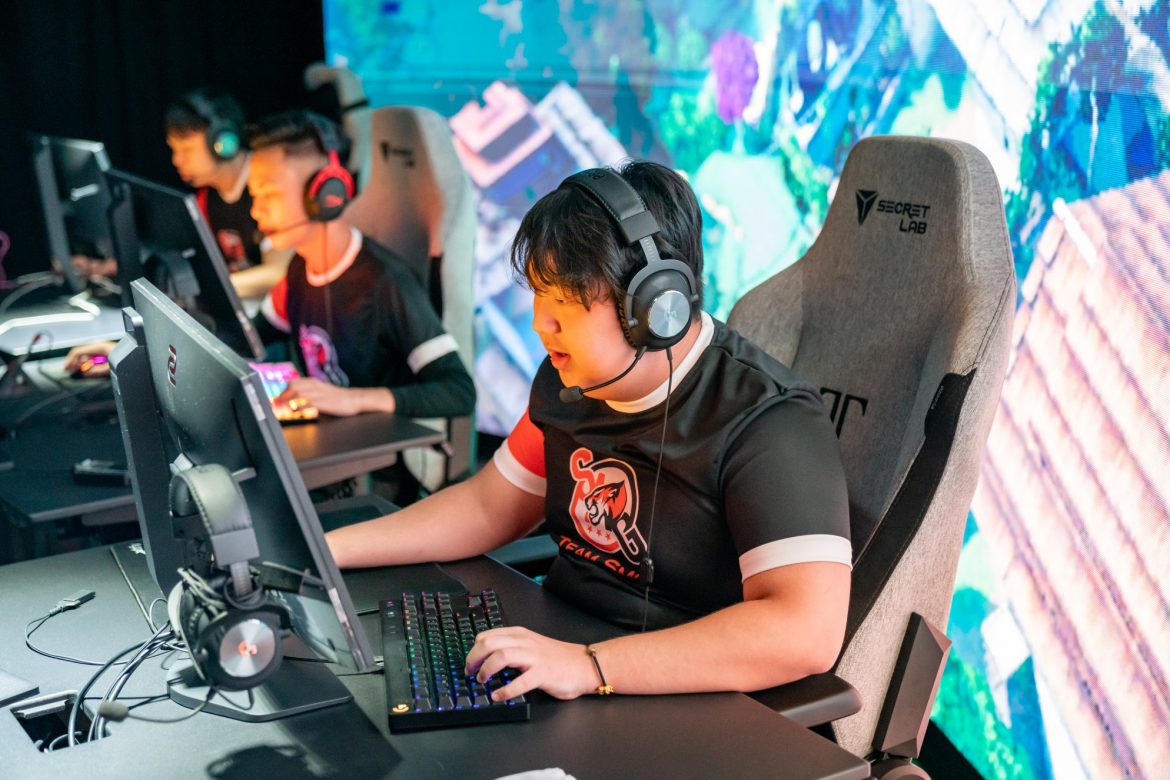 The team around Ian “Chrysania” Chin Yu Zhe have found a new home ahead of their KJC eSports VALORANT Invitational campaign.

Bleed eSports, a new esports organization based in Singapore, have announced that they have signed the MY/SG’s first seed in the VCT Stage 3 – SEA Challengers Playoffs. The announcement came three days prior to the start of their KJC eSports VALORANT Invitational campaign.

The core of Pooi “jarpiX” Shen Jie Justin, Muhammad “FrostyZ” Adam, Ian “Chrysania” Chin Yu Zhe, and Darren “FirstLove” Mok have been playing together under the UwU banner since July. They were initially joined by Donovan “FANE” Chia, who stepped down in July due to his commitment to Singapore’s mandatory military duty.

Lee “LEXY” Jun Hao Xavier is the final addition to the team. The 21-year-old player rounds out the Singaporean-Malaysian roster, filling the shoes of FANE. He was last seen playing for Team SMG since the start of his VALORANT career in 2020 and has been winning several trophies throughout the same year, including TheGym Singapore Invitational, Cyber Games Arena Pacific Open+, and other runner-ups throughout VCT Stage 1 and 2.

Throughout their unsigned period, the team established a significant presence in the Malaysia/Singapore area during VCT Stage 3 – having faced Paper Rex four times, the squad demonstrated a bright potential with the youthful roster.

The team used Ashraf “acAp” Firdaus as a temporary stand-in to complete their lineup ahead of the VCT Stage 3 – SEA Challengers Playoffs. Despite not being at full firepower, the squad were able to claim three toe-to-toe wins in the group stage against Alter Ego, CERBERUS Esports, and Oasis Gaming.

Bleed eSports’ debut at the KJC eSports VALORANT Invitational has gone swimmingly, with the team already claiming series wins against Five Ace e-Sports and Sharper Esport. They are set to continue their campaign in the quarter-finals against Philippine’s Zeal Esports on Thursday at 14.00 UTC+8 (SGT).

Bleed eSports’ roster is as follows: