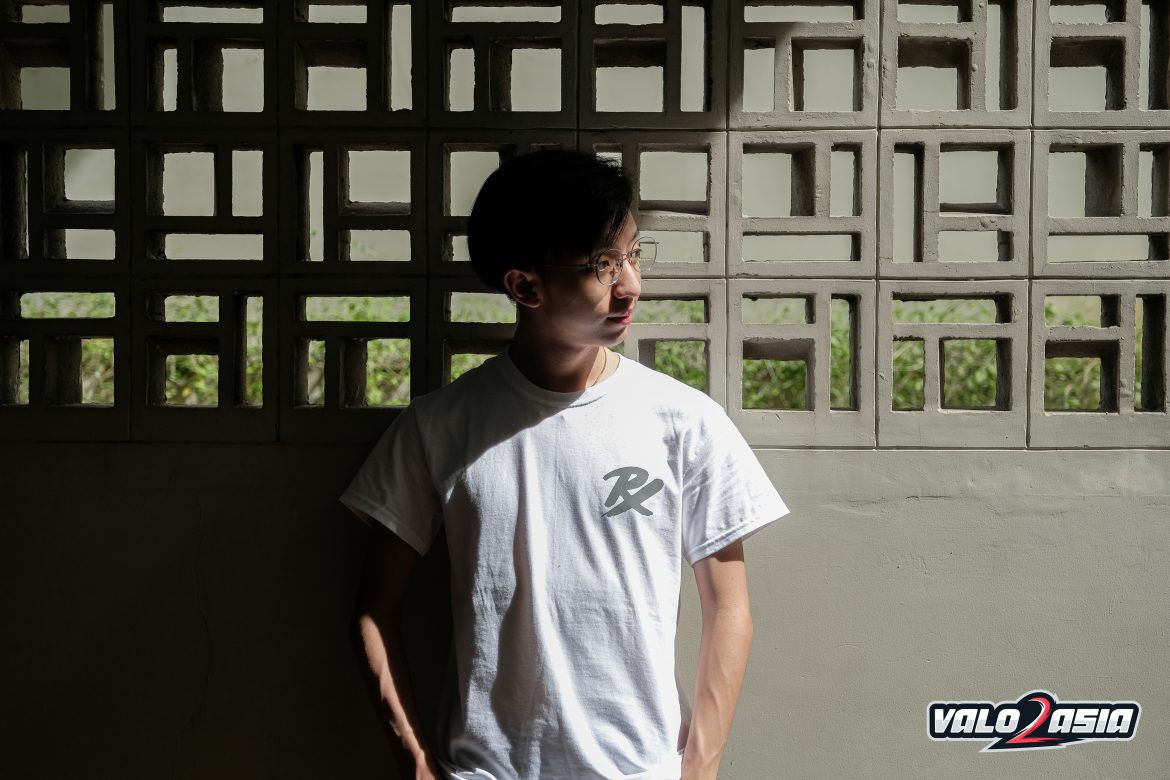 Indonesia is no stranger to gaming prodigies, and Jason “f0rsakeN” Susanto has recently emerged as one of the most intriguing young talents in the country, and even in the whole Asia.

Jason “f0rsakeN” Susanto’s professional career began six years ago. Recca Esports, Indonesia’s most successful Counter-Strike: Global Offensive squad at the time, was quickly growing. Later on, Recca Project was formed as Recca Esports’ secondary team with the goal of fielding Indonesia’s most promising young players, and eventually to be promoted to the main team.

The then 13-year-old f0rsakeN got the chance to be part of the team alongside four other stars, coached by Indonesia’s most respected coach, Andrew “bali” Joseph. However, internal conflicts among the Recca Project roster resulted in the team’s disbandment two months after its inception, despite the fact that they showed enough promise to not just be another mediocre team.

Jason was joined by Ashraf “acAp” Firdaus on the Aerowolf lineup, who previously played for prominent Malaysian teams such as MVP Karnal, JYP Gaming, and FrostFire. It was also one of the very first times that an Indonesian team brought a foreign player on board and not the other way around.

The trajectory of Asia’s youngest squad was smooth, with numerous appearances on top stages, including winning the ESEA Season 25 Open APAC -– defeating Mineski, which at the time fielded the current Bren Esports players of Jayvee “DubsteP” Paguirigan and Kevin “dispenser” Te.

In 2016, f0rsakeN’s name was often associated with his elder brother, Kevin “xccurate” Susanto, who played for Recca Esports, Indonesia’s strongest CS:GO team — having the same bloodline as a prospective star like xccurate was enough to get Jason noticed.

Born into a family of four children who all play CS:GO is rare. Kevin is, as we all know, one of Indonesia’s finest Counter-Strike: Global Offensive players. He is currently a member of Team NKT (ex-NG Esports) with erkaSt, XigN, ImpressioN, and sk0R. Alvin, the second eldest, chose to become one of Indonesia’s most-watched VALORANT streamers. Jason, well, we are now telling a story about him. Believe me, when I say that Jojo, the youngest of four, is also impressive for his youth and his potential seems to be limitless.

The long story short, Jason was compelled to find a new home due to Aerowolf Pro Team CS:GO squad’s disbandment. Numerous organizations were taken aback by his recent success on the domestic stage and decided to reach out to him. Two of the offers were from TEAMnxl> and BOOM ID (now BOOM Esports) – two of the strongest Indonesian CS:GO teams at the time, and BOOM ID was his pick.

Having offers from two of Indonesia’s top esports organizations is a dream come true, and Jason has achieved this accomplishment at such a young age. However, youth hasn’t always been on his side. There were moments such as the MSI Gaming Arena 2019 where, due to age restrictions, Jason was not allowed to participate.

A subsequent two-year journey, he had accumulated more experience than ever before. BOOM ID gained further stability with the appearance of the six months league of IESPL TBOF CS:GO 2018 and other variables, especially in the 2018-19 period. First placement in both IEG 2018 and GeForce Cup Pacific – Indonesia 2019 were their highest placement under the BOOM flag, with the latter tournament seeing him defeat his own big brother’s squad, Boys With Love (BWL).

BOOM rose to prominence in 2019, becoming Indonesia’s best squad after the demise of Recca Esports, Alter Ego, RRQ, and other teams. Their team’s stability may be considered untimely in light of Indonesia’s CS:GO scene’s downfall at the moment.

One year after BOOM pledged to keep their CS:GO lineup together, they sold off their most recent recruit from Recca Esports, Baskoro Dwi “roseau” Putra. That month, many would argue, was a rollercoaster of surprises. Aaron “mindfreak” Leonhart was also picked up by the Singaporean organization Paper Rex three days later.

BOOM’s two-year relationship with the Indonesian squad came to an end with the arrival of the Brazilian roster to the house. Dwi “Gruvee” Prasetyo and Saibani “fl1pzjder” Rahmat were released. It made sense to keep the most valuable asset, and BOOM Esports did exactly that, retaining f0rsakeN for a while until being acquired by another organization.

Talking about why he was considered a diamond, f0rsaken consistently topping their game’s scoreboard in his times under the BOOM banner. He has a 1.22 rankings out of all the matches recorded on HLTV. In terms of what he may bring to the table in the future, the number speaks for itself. That is most likely how he is seen by the owner of JMT Game Team.

His future looked bright. While other Indonesian players were forced to back down due to a lack of offers available on their table, f0rsakeN took a step further in his career by joining JMT Game Team, a China-based organization backed by the country’s largest social media platform, Weibo. “In fact, I never wanted to release f0rsakeN, but the Weibo (JMT Game Team) opportunity was good for both parties.” Gary Ongko Said.

One point that should be mentioned is that the roster selection was utterly arbitrary, something no one might argue. He finds himself in the same boat with Taiwanese player Tzu-Chi “⁠Marek⁠” Huang, Chinese players QingHui “equal” Kong and ZhiTao “⁠Drea3er⁠” Zhang, and Russian player Egor “⁠killmatic⁠” Storozhok, who headlines the final spot on the team.

“They were limited to communicating and giving basic information in English due to their inability to speak the language effectively. They may even speak in their own language at times.”

JMT Game Team fell short of expectations but were still good enough to qualify for any Chinese tournament playoffs. The journey only lasts as short as two months and thirteen days.

To be considered a gem, a rough diamond must be cut and polished by the right hands, which is why destiny selected Paper Rex as Jason’s next chapter…