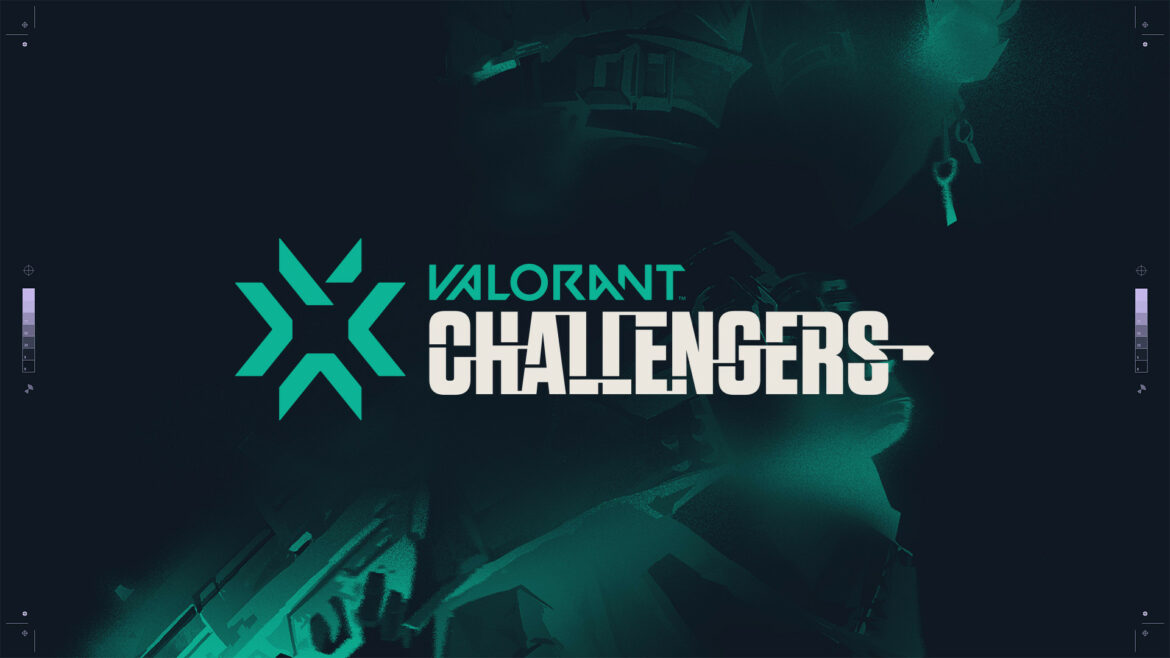 Riot Games and The Gaming Company have invited four teams for the MY/SG Split 1 event that will be held on February 2. Among them are Enigma Gaming and Bleed Esports.

MALAYSIA/SINGAPORE – Riot Games has partnered with The Gaming Company (TGC) to host the 2023 VCT MY/SG Split 1, featuring an MYR100,000 prize pool. It will span two months, beginning with two qualifier phases, followed by a group stage that will culminate with the six-team playoff stage on March 8-12.

The tournament is open to players from Malaysia, Singapore, and Brunei Darussalam. Teams must have a minimum of three residents from any of the aforementioned countries to be eligible to compete.

The qualifying stage for VCT MY/SG Split 1 will be split into two phases. Phase 1 will run in eight GSL groups from January 5-6, with the top two teams from each group moving on to the second phase on the following two days (January 7-8). The matches in Phase 1 will be played in a best-of-one format all the way until the Upper and Lower Bracket Finals, which will be utilizing a best-of-three format. The top two teams from each group will progress to the double-elimination, best-of-three Phase 2 bracket. There, the top four teams will proceed to the group stage (Challengers League), which runs from February 2-26 and features eight teams, half of whom are directly invited.

The group stage will use a round-robin best-of-three system, in which six teams will advance to the double-elimination best-of-three playoff bracket, with the exception of Lower Bracket Finals and Grand Finals which will be best-of-fives.

Below you can find the complete schedule and summary for the MY/SG event:

Among the invitees are three-time OFF//SEASON winners Bleed Esports, X10 Esports, Todak, and the now-MY/SG-based Enigma Gaming which has yet to officially announce its lineup at the time of writing. Joining the competition via the qualifier are teams such as NEXGA, Danial “RedKoh” Hakim’s Louvre, Blitz Esports, Henri “Flaring” Forichon’s Kizuna Esports, and the MY/PH roster Circus.

Registration for the qualifier is now open, and the tournament will require all players to be at least 16 years old and ranked Ascendant 1 as the minimum ranking to be able to participate. As for the MYR100,000 prize pool, the tournament organizer has yet to announce how it will be distributed between the top-eight teams.

DWG KIA and SCARZ set to clash in US$30,000 WCG Rivals Korea vs Japan showmatch