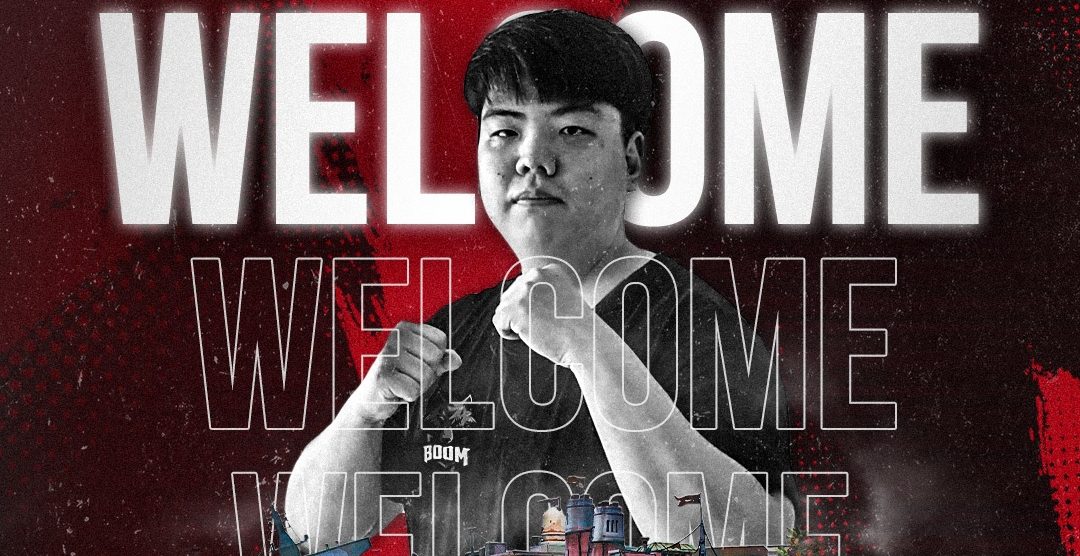 BOOM Esports have signed Dong “meow” Ji as their new coach, the organization announced on Twitter.

Meow will be BOOM Esports’ first sixth-man since their inception in July of last year. The Gary “blaZek1ng” Dastin-led team had no previous experience in additional hand to help them analyzing and helping them in the strategy department. As for meow, this will be his second coaching stint in VALORANT after previously guiding TUBEPLE Gaming, the former team of Kim “MaKo” Myeong-kwan, who just signed for Vision Striker in early May.

Prior to joining VALORANT, meow began his coaching career with Team Aster CS:GO, where he guided a number of prominent international players, including Jayvee “DubsteP” Paguirigan of Bren Esports. While details are few, it is generally expected that English will be the primary language of communication between the South Korean coach and BOOM’s players.

“Today we welcome meow as the coach of BOOM’s VALORANT division. We believe, with his abilities and experience, he can help us achieve our desired goals,” BOOM said in the announcement.

The appointment of a coach comes only two days after the arrival of former TEAMnxl> player Saibani “fl1pzjder” Rahmat, who fills the vacant spot caused by Adrian “adrnking” Setiawan’s departure to RRQ on June 2.

BOOM Esports, who are currently ranked 12th in APAC, according to VLR.gg, will return to action on June 27 at the VALO2ASIA Launch Invitational 2021 scheduled five days prior to the start of the last stage of VCT this year. BOOM will be looking to gain some much-needed confidence before they take on the real challenge at the VCT Indonesia Stage 3 Challengers 1 event.

With meow’s appointment, BOOM Esports now have the following roster: