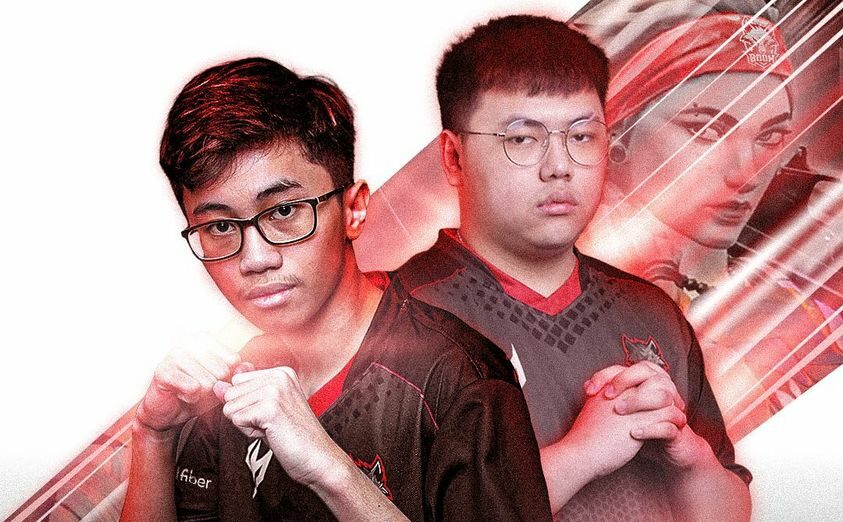 Rizkie “BerserX” Adla Kusuma and David “Tehbotol” Monangin have been officially unveiled as members of BOOM Esports on Wednesday. Moving forward, the team will now operate with a seven-man lineup after the addition of three former Alter Ego players (frostmind, BerserX, and Tehbotol). In other words, this iteration of BOOM now boasts the best version of both BOOM’s and Alter Ego’s lineups in the Stage 3 SEA Challengers Playoffs.

With the move, BerserX and Tehbotol reunite with Rafi “frostmind” Diandra, who officially joined BOOM two weeks ago, taking over Sheldon “NcSlasher” Andersen’s spot in the starting lineup.

BerserX, Tehbotol, and frostmind were among the original Alter Ego members that made it to the finals of the First Strike Indonesia and VCT Indonesia Stage 1 Challengers 1 tournaments. While the latter player departed the squad in March of this year, the other two remained for six more months, earning numerous high-placing finishes towards the conclusion of their tenure with the team, including first place at VCT Indonesia Stage 3 Challengers 2 and third place at the SEA Challengers Playoffs.

While the squad currently boasts a seven-man lineup, they have not specified whether maps or tournaments will determine the rotation system.

Three of the former Alter Ego players will make their first appearance for BOOM in the VCT Asia-Pacific Last Chance Qualifier, in which they will face Japan’s FENNEL in the opening round of the tournament on October 11.

ALSO READ: VCT APAC Last Chance Qualifier – Catch up prior to the event

“So the rumors are true! Please give a warm welcome to BerserX and Teh Botol to the BOOM VALORANT family! We’re super excited to have you aboard and look forward to you guys helping us rekt some teams.” the announcement reads.