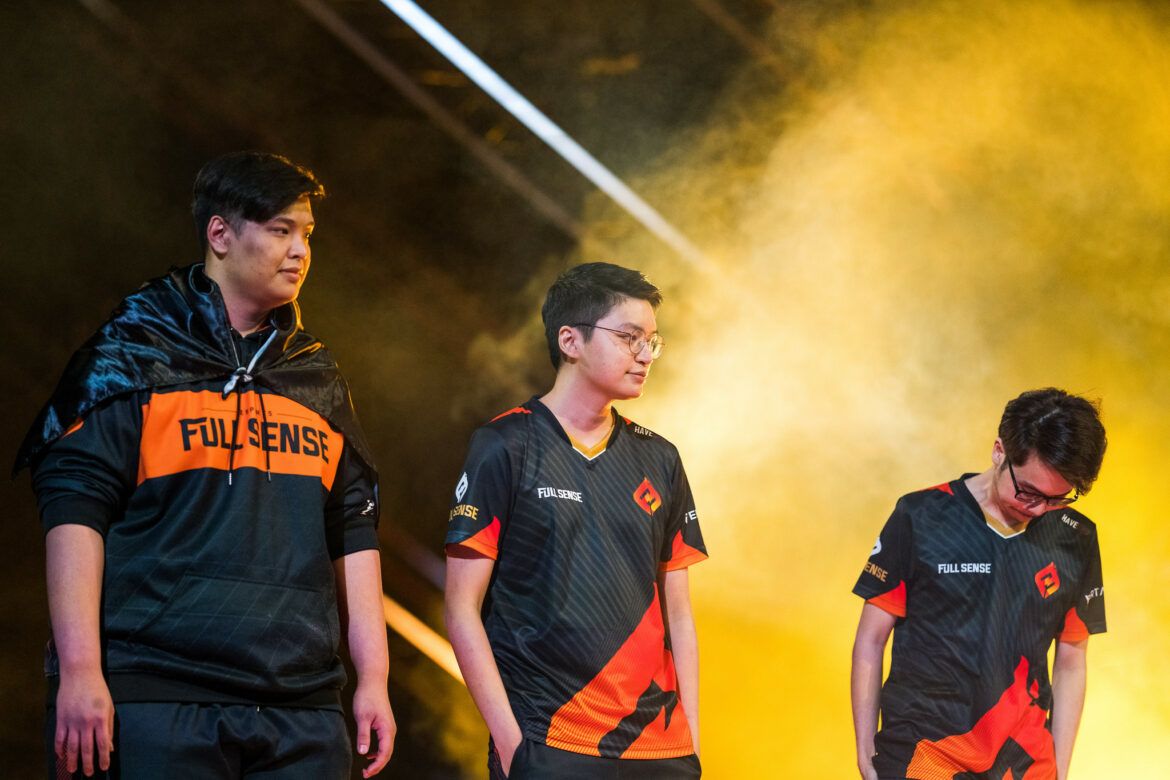 Cloud9 live to fight another day at VALORANT Champions after defeating FULL SENSE 2-0 in Group D’s elimination match (13-7 on Split, 14-12 on Breeze).

Cloud9 beat FULL SENSE 2-0 in Group D’s lower bracket after losing in the opening round to Fnatic, and have now survived the elimination match. Meanwhile, FULL SENSE has exited the competition without a single map in their pocket, bidding farewell with their Thailand compatriots X10 CRIT, who are due to face elimination series against Vivo Keyd today.

In the decider match scheduled for tomorrow, Cloud9 Blue are slated to face Vision Strikers, another Asian representatives in the tournament.

The elimination match featuring FULL SENSE and Cloud9 kicked off on Split, with the Thai team on the offensive. After FULL SENSE started things off on the right foot, securing the first two rounds without much effort, Cloud9 stunned their opponents from then on with an extremely tight defense, winning eight rounds in a row to take a 9-3 lead. Despite FULL SENSE’s pistol round victory, Cloud9 shut them down in the next round with force buys and three critical kills from Son “xeta” Seon-ho. The Thai fought back a couple of rounds, but Cloud9 stayed on top, preventing FS from establishing an economy on route to a 13-7 triumph.

The action then shifted to Breeze — where neither team’s favorite map, coming in second behind Fracture as their least-played, and also where both teams were not able to seize complete control of the map in a back-and-forth situation.

FULL SENSE did not crumble after their loss in Split and continued to accumulate rounds at the same pace as their opponent. Both teams were winning back-and-forth in nail-biting rounds. However, after pulling the score to 12-11, LAMMYSNAX and co. were unable to seal the vital round that would guarantee a map, as Cloud9 claimed the 24th round to force overtime, winning the subsequent overtime rounds to put the match to bed and remove FULL SENSE from the tournament.

Up next for the NA-Korean squad will be the decider match, where they will play Vision Strikers in another all-or-nothing match for survival in the tournament.