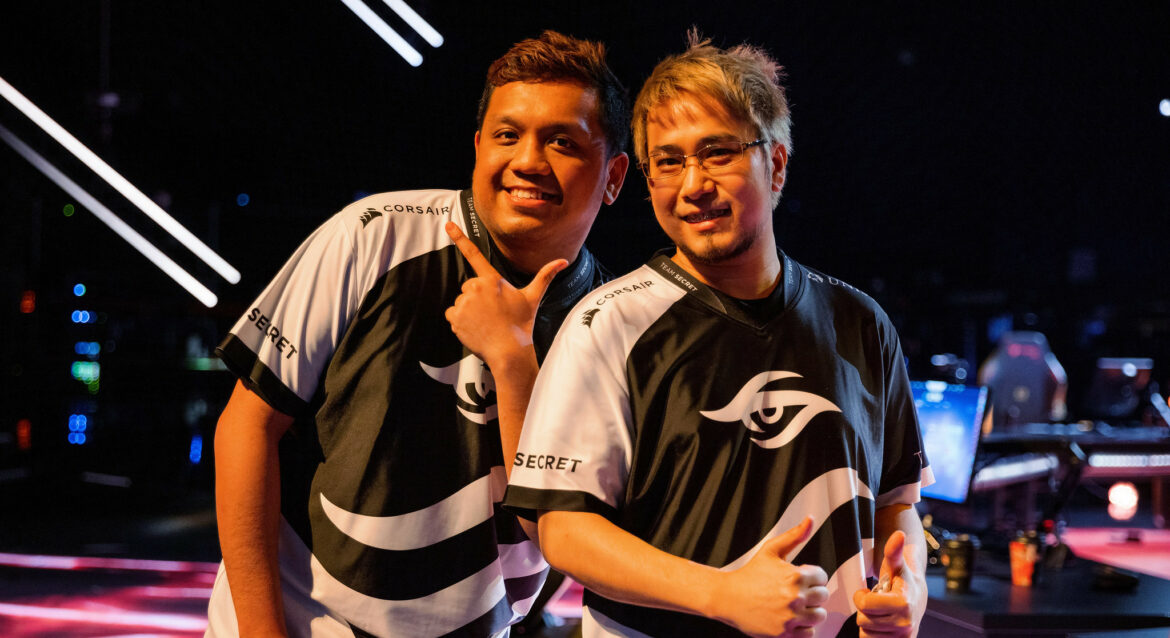 After a replay map between Vivo Keyd and Acend occurred early in the day, the fifth day of VALORANT Champions 2021 began with an exciting encounter between two sides from the Philippines and Japan battling for their tournament survival. Team Secret clashed against Crazy Raccoon in what turned out to be a pretty one-sided affair on both maps (Split 13-5, Haven 13-2).

“The culmination of this year ended up with a really disappointing result, and we are disappointed. But I really think that the people who are watching and supporting me were also disappointed. I think I have no choice but to crawl up from here, so I will do my best. Please provide some support.”

– Teppei “ade” Kuno said in his post-match interview, through a translation machine.

After suffering defeats to Vikings Esports in the initial round, Japan’s sole representatives in VALORANT Champions had their backs against the wall, moving into their second clash as they faced elimination. The Filipino side of Team Secret were also looking to rebound as they had a promising encounter against Gambit Esports, pushing them to their maximum but ultimately losing. The series began with a meeting between the two teams on Split.

Team Secret got off to a strong start in the series, gaining a 2-0 lead over the defending side with a near-flawless pistol round. Still, Crazy Raccoon quickly retaliated and tied the score during a short stretch of successful attacking. The Japanese team failed to capitalize on their momentum with a dismal offensive execution. Secret wasted little time in launching a rampage with Jim “BORKUM” Timbreza and Riley “witz.” Go on a show to convince their squad to finish out the map 13-5.

Haven saw Crazy Raccoon, who swapped out Park “Bazzi” Jun-ki in favor of An “Medusa” Min-cheol this time, start off with the upper hand, taking the first pistol round flawlessly before Secret’s pistol eco kills rallied the Japanese side on the second round. A stalwart defense by Team Secret kept the Japanese side at bay as JessieVash and Dispenser helped their side rack up eleven rounds in a row and kept CR locked out for the remainder of the map as TS cruised to a 13-2 victory.

Team Secret are slated to play Team Vikings for a spot in the playoffs on Wednesday, December 8th.