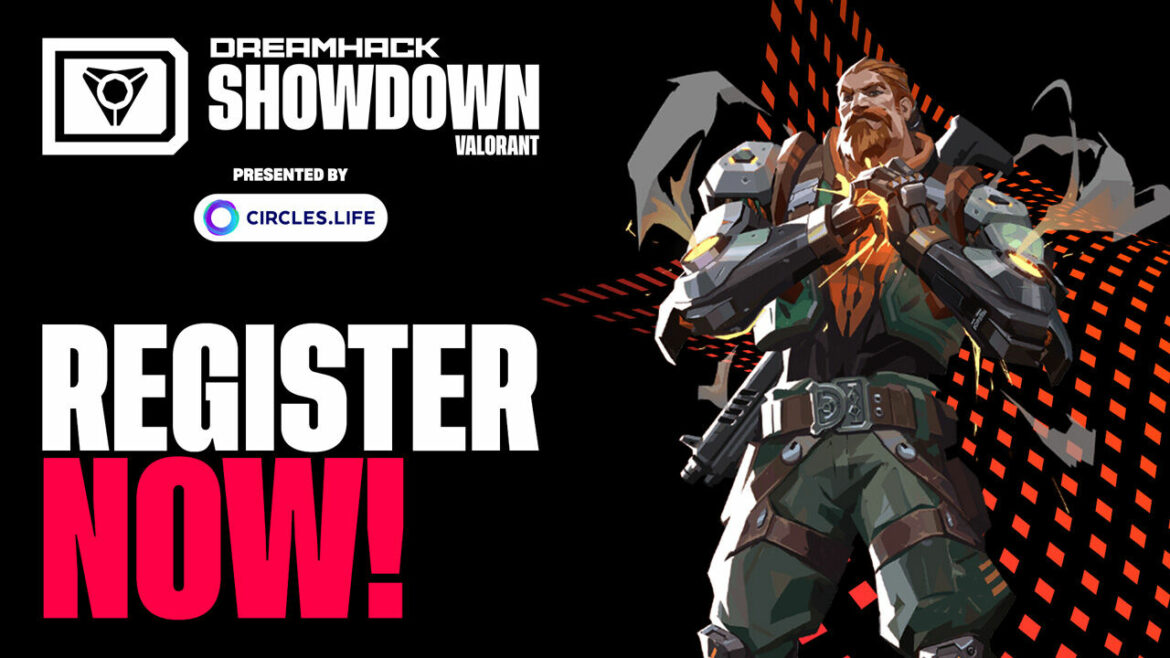 The Swedish-based organizer will host its inaugural VALORANT OFF//SEASON competition with the DreamHack Showdown VALORANT Oceania Presented by Circles.Life next week.

AUSTRALIA – The upcoming DreamHack Showdown VALORANT will take place online on November 12-13, with eight teams fighting for a share of the AU$10,000 prize pool (~US$6,427). There will be two qualifiers, with each featuring a best-of-one single-elimination bracket. It will then become a best-of-three bracket starting in the Round of 16, with the top four teams advancing to the main event.

Registration for the DreamHack Showdown VALORANT Oceania qualifiers will remain open until November 5 and 9, respectively, with the first qualifier kicking off only two days later while the second one kicking off two hours after the registration closes. Further information, such as rules, settings, and procedures, can be found on the ESL tournament pages.

Regular OCE contenders such as Riley “rDeeW” Wilkinson’s BOBO, Jackson “Minimise” White’s Bonkers, and Honey Badgers, who just recently signed former ORDER player Elvin “Maple” Sun, are some of the most exciting names confirmed for the qualifiers. In the meantime, the broadcast details are currently unknown, with DreamHack and ESL noting that more details will be released this week.

Finally, the AU$10,000 prize pool for the DreamHack Showdown VALORANT Oceania will be distributed as follows: