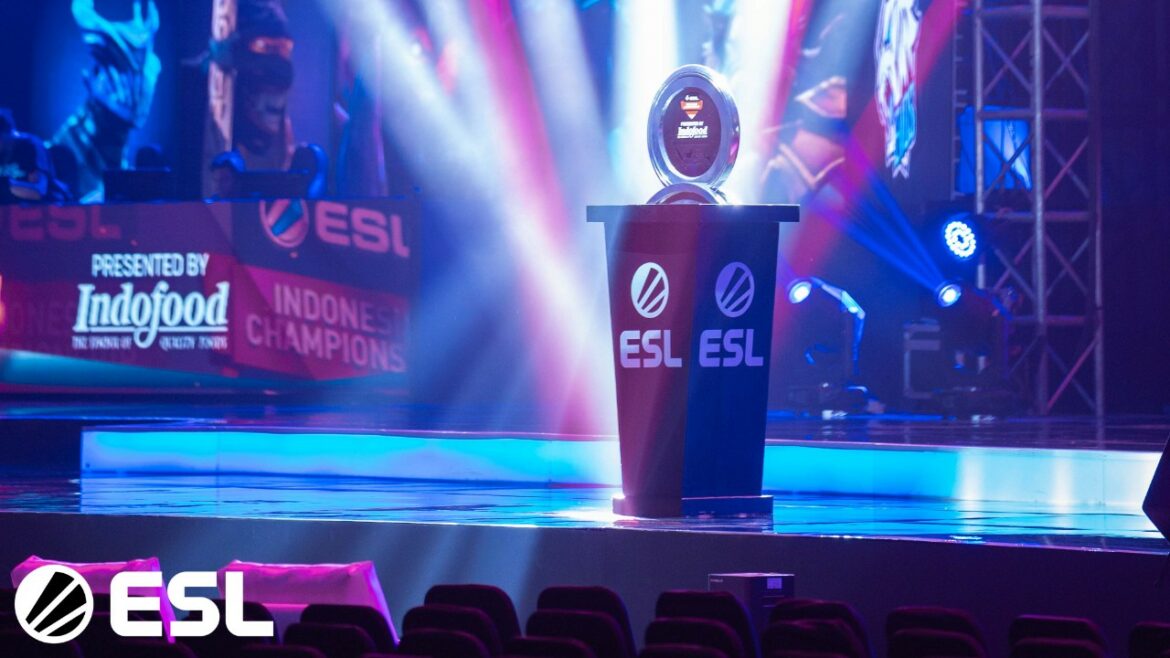 The main event of ESL Clash of Nations SEA is all set to start following the end of the open qualifiers.

SOUTHEAST ASIA – The team list for ESL Clash of Nations SEA is now complete following the conclusion of the HK/TW qualifier, which saw X64 and Oblivion Force clinch the last two spots in the US$6,000 event. The duo will join the other six teams, with two teams representing each of MY/SG, ID/PH, and TH/VN.

The eight competing sides, headlined by FULL SENSE and Made in Thailand from the TH/VN qualifier, will square off early next month, with details regarding the playoff format still undisclosed.

In the MY/SG qualifier, it was the Bikini Bottom Pratahouse mix-team featuring Xavier “LEXY” Lee and Sirajul “Riza” Adly, as well as LaZe, who beat X10 Esports in the semi-final, who made it through. The last two squads to complete a successful run were Dewa United and Carl “SenyorCarL” Carandang’s SR Nacague, who fought their way past South Built Esports and Hike Digital Esports, respectively, to came out victorious in the ID/PH qualifier.

The team list for ESL Clash of Nations SEA, which is set to take place on December 8-11, is now complete and looks as follows: