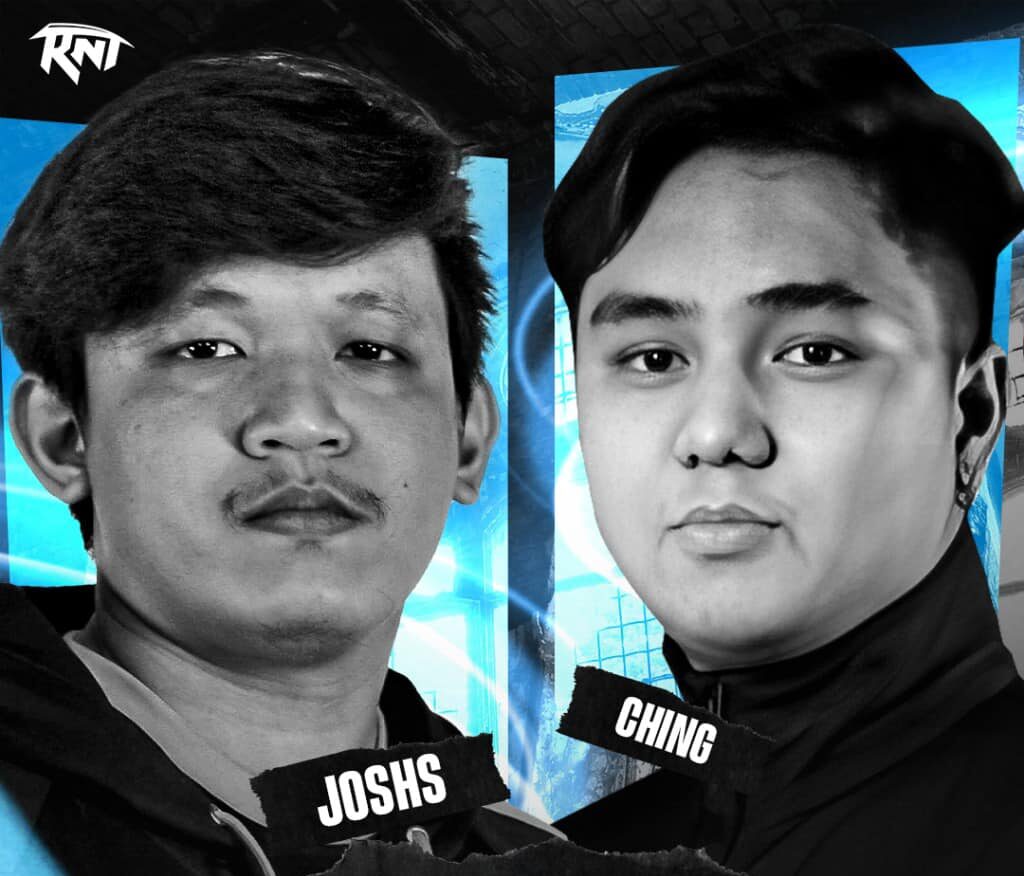 Enrico “Ching” Perez and Joshua “JoshS” Miles Santos have now been reunited after almost two years apart, reigniting a partnership first seen during their brief time together in ArkAngel.

INDIA – Revenant Esports are set to strengthen the team by importing players for the first time since the beginning of the team back in March. They announced two Filipino players in Ching and JoshS as their new players. Previously, they already announced Yoon “Malix” Kyung-ho as their coach, who is known for his service with CERBERUS Esports for more than one year. He replaced Rahul “HBK”, who became the coach from the start of the team.

Ching’s career in the game started when he became one of the original members of the Bren Esports squad. After ending 2020 with various domestic trophies, including Mineski XvX (First Strike Philippines), the organization parted ways with the 21-year-old. The following season saw Ching compete under the ArkAngel and Nigma Galaxy banners before joining the Alpha Esports Pro lineup that were acquired by W Streak Esports in July.

ALSO READ : Get to Know Harbor, The Newest Controller Agent from India

Meanwhile, JoshS’ first big career began when he joined ArkAngel alongside Ching. After helping the team reach the top eight in the 2021 VCT SEA Stage 1 Masters, he went on to join SunSparks and eventually Bren Esports. After an early exit in VCT Philippines Stage 1 Challengers this year, JoshS had the opportunity to cross borders and join Japan-based SCARZ alongside Matthew “modeskiii” Bautista.

It was unfortunate that SCARZ parted ways with its roster only two months after the decision to sign the first-ever Southeast Asian imports into the circuit, giving only a little time for the lineup to gel. The Japanese-Filipino combine were one step away from qualifying for VCT Japan Stage 2 Challengers, but a loss to BLUE BEES in the decider meant SCARZ would end this season without a single main event appearance.

The duo have debuted under their new jersey in the Skyesports India Championship India qualifier, currently holding a 1-1 record with wins and losses over GodSquad (Global Esports) and Enigma Gaming, respectively. Revenant Esports are scheduled to face Velocity Gaming in the decider match on November 16. The winners will qualify for the main event of the Skyesports SEA Championship, scheduled to take place later next week from November 23-25.

With the additions of Ching and JoshS, here are the current players of Revenant Esports: