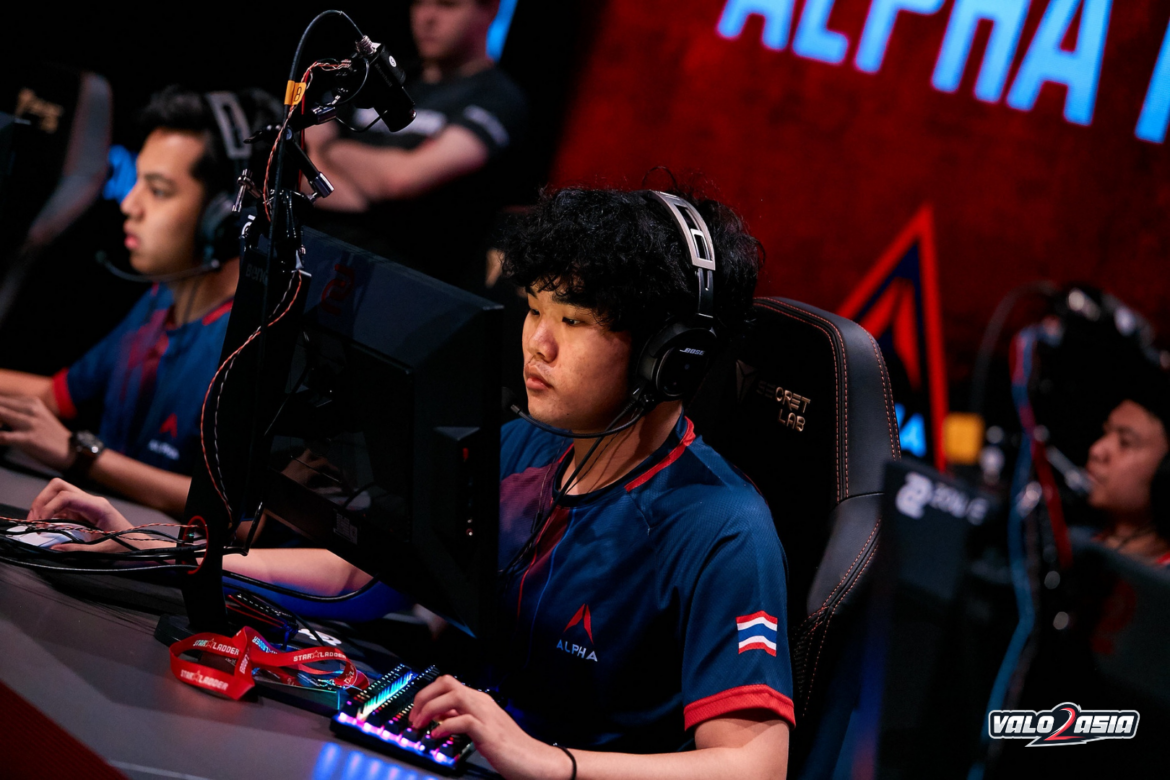 Foxy Araikordai have announced the addition of Peeratch “Olivia” Ingkudanonda to fill the gap left vacant after Teerapat “Acetics” Jinyong made the move to Sharper Esport on August 22nd.

Olivia, formerly known as Victoria, has been out of action since the disbandment of Renatus Black in July. The 23-year-old formerly represented Renatus, a Thai team consisting of five members of the former Beyond Esports CS:GO roster, coming in as a package to VALORANT the same way as Paper Rex, Bren Esports CS:GO (now South Built Esports), and Absolute JUPITER (now ZETA DIVISION) all did.

The team were capable of competing in the highest level of Thai VALORANT but failed to lift any trophy during their brief journey. A 5th-6th place in the VCT Thailand Stage 3 Challengers 1 was their highest accomplishment, where they were ousted by ‘Need Sponsor’ in the lower bracket semi-finals.

Olivia, along with Sanya “SANFET” Phanjam and Anupong “stk” Mueangngam, were initially stated that they would retire to “pursue their own interests” following the disbandment of Renatus Black. However, it seems that we will see the Duelist player return to action soon.

“I just want to say thank you to all my fans, I will do my best to become the best player in SEA,” said Olivia in a brief statement to VALO2ASIA.

Previously, Olivia has enjoyed modest individual success on Renatus, being the team’s highest-rated player with a 1.15 rating, according to THESPIKE.GG. The new-look Foxy Araikordai lineup made their debut at the Legion Thailand Academy event, defeating Oracle in the grand final to claim the lion’s share of the TH30,000 prize pool.