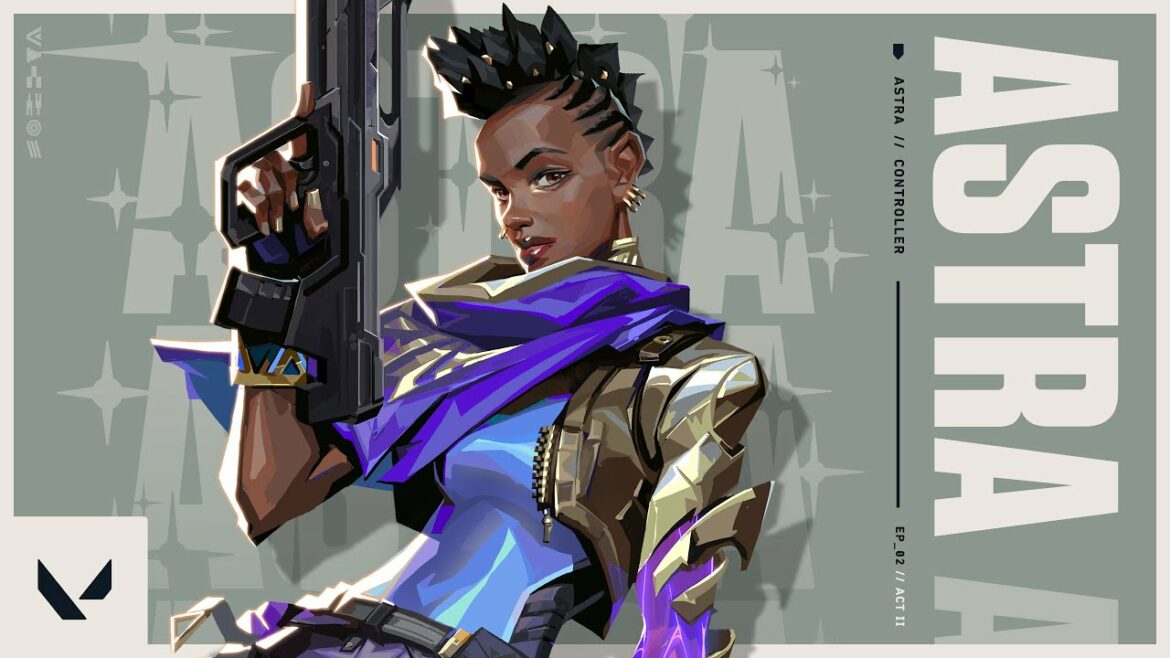 Learn everything you need to know to master Astra’s abilities and support your team with our comprehensive guide to playing Astra in VALORANT. Strategies, tips, and tricks included!

Today, we will go over the ins and outs of playing Astra, VALORANT’s 16th agent, known for her ability to control the battlefield with her powerful abilities. We will be discussing her abilities, strategies for using them effectively, and tips for playing as Astra to help you dominate the competition.

Whether a new player or a seasoned veteran, this guide will give you the knowledge you need to master Astra and become a valuable asset to your team. So, let’s dive in and learn how to play Astra in VALORANT!

Additionally, the Nova Pulse can be used to create openings for flanking maneuvers, objective captures, or to cover a retreat. The ability also exposes the location of all enemies caught in the pulse, which could be used for intelligence gathering and positioning.

Remember that Astra’s abilities are not only for offense but also for defense. Use them to block off choke points and control the battlefield. Astra’s abilities can be used to control the battlefield, not just to push forward and attack enemies. Use her orbs to block off choke points, making it harder for enemies to get to your team’s position, or use her smoke to obscure the vision of enemies, making it harder for them to see and aim at your team.

Timing – Do not overuse Astra’s abilities; they have a long cooldown. Use them wisely and at the right time.

Players to watch (not sorted in order)

Get to Know Harbor, The Newest Controller Agent...