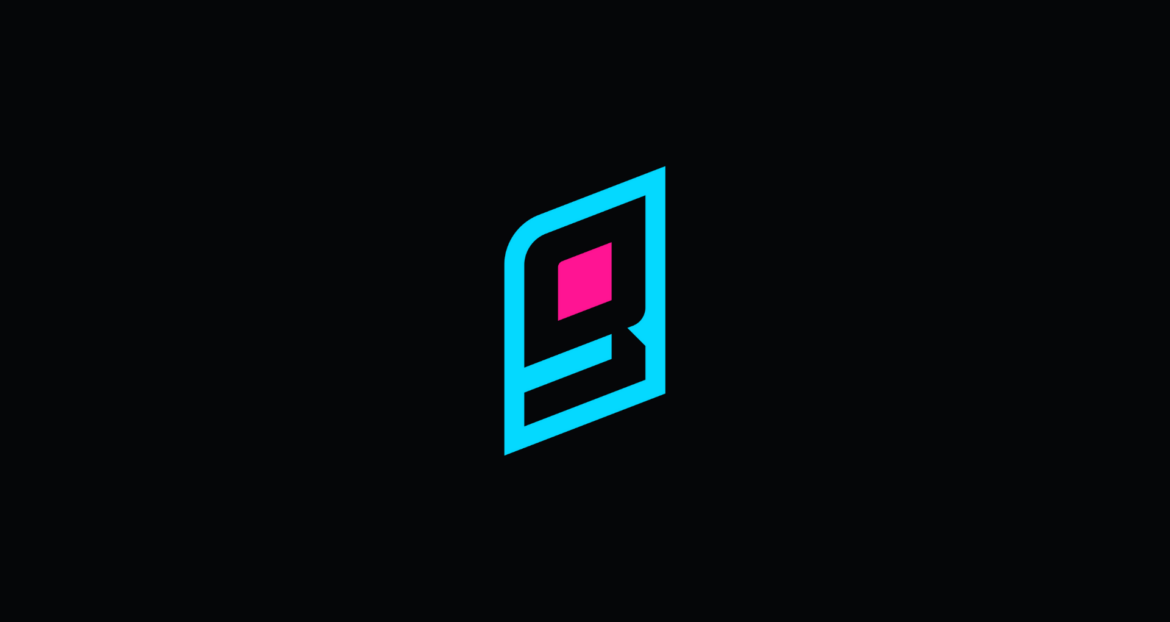 Oasis Gaming have opened applications for the coach role.

PHILIPPINES – Having parted ways with Vic “Flufee” Villavicencio this week, Oasis Gaming are now searching for an extra pair of eyes for their VALORANT squad. “It is bittersweet as today I am announcing that I am stepping down as a coach to explore other opportunities in the realm of esports.” Flufee’s personal statement reads.

During Flufee’s tenure, Oasis Gaming emerged from a prolonged slump, starting 2022 with a fourth-place finish in VCT Philippines Stage 1 Challengers, defeating the likes of Team Secret, Action PH, and Bren Esports in the process before being knocked out by eventual winners South Built Esports in Losers’ Round 2.

More changes to the support staff followed the next day with the appointment of “TheJoaquiGamer” as an analyst. The Filipino has been around the domestic APAC scene with KJC eSports as a content creator and will occupy a new role moving forward. “As much as providing events was fun, my heart is really set on being on the competitive side.” he Tweeted.

Candidates interested in applying can email the organization at [email protected]