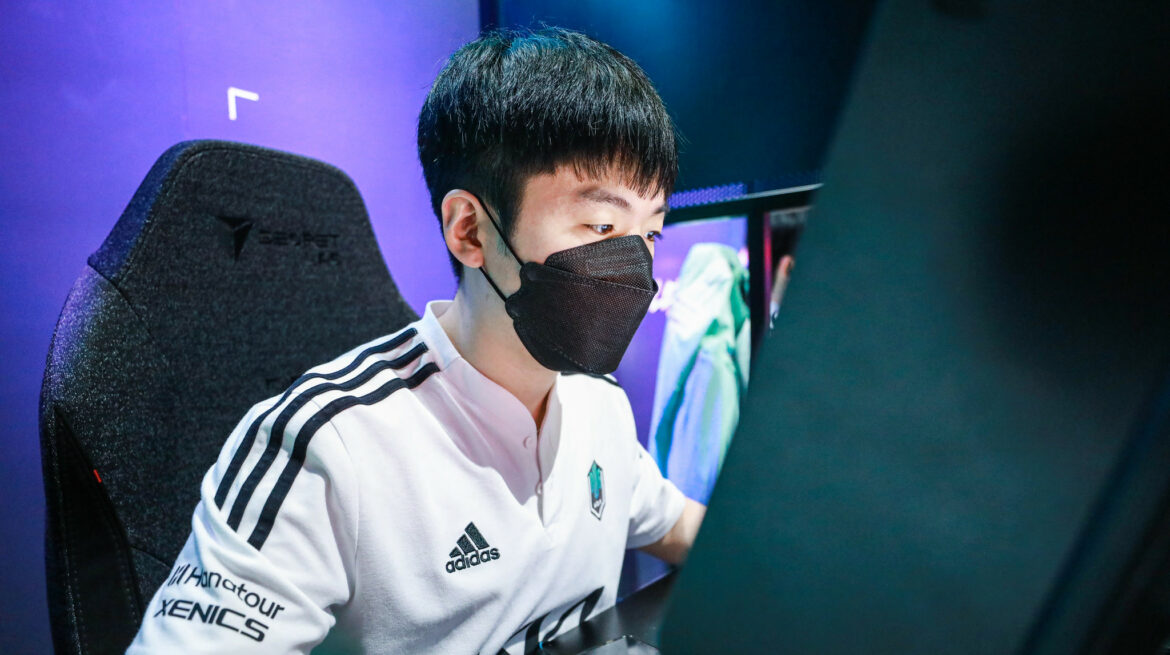 The two Koreans on the team are former T1 Korea, NUTURN Gaming, and HolyMolly player Choi “10X” Jin-woo and former DWG KIA player Kang “iNTRO” Seung-gyun. Both players most recently participated in VCT Korea Stage 1 Challengers, where 10X’s HolyMolly pulled off a major upset after taking down World Game Star and DWG KIA in the playoffs before eventually being knocked out by On Sla2ers to finish third.

They will be joined by three Japanese players, two hailing from Crest Gaming: “MerRy” and “Castle”. The latter, however, has been absent from competition for more than a year, with his most recent participation dating back to March of last year. “Dhimoruto”, formerly of REJECT and Reignite, rounds out the roster, which will be coached by “2zzy”, a former FENNEL player transitioning to a coaching role in a different but similar JP-KR roster atmosphere to his previous tenure.

“…We will do our best to compete in the VALORANT Champions Tour and other international tournaments, and we would appreciate your support.” the announcement reads, through a translated machine.

ALSO READ: Oasis Gaming in search of coach as Flufee steps down

ENTER FORCE.36 continues the practice of assembling a squad comprised of JP and KR nationalities in order to provide a more diverse talent pool from which to pick. However, language barriers will undoubtedly be the team’s primary obstacle since all five players have never played beyond their respective regions, with the exception of coach “2zzy,” who had spent seven months in the VCT Japan circuit with Japanese-Korean lineup FENNEL.

ENTER FORCE.36 will make their debut in the upcoming VCT Japan Stage 2 Challengers Week 1, with their first official match set to kick off on May 10 against SYSTEM e-Sports.