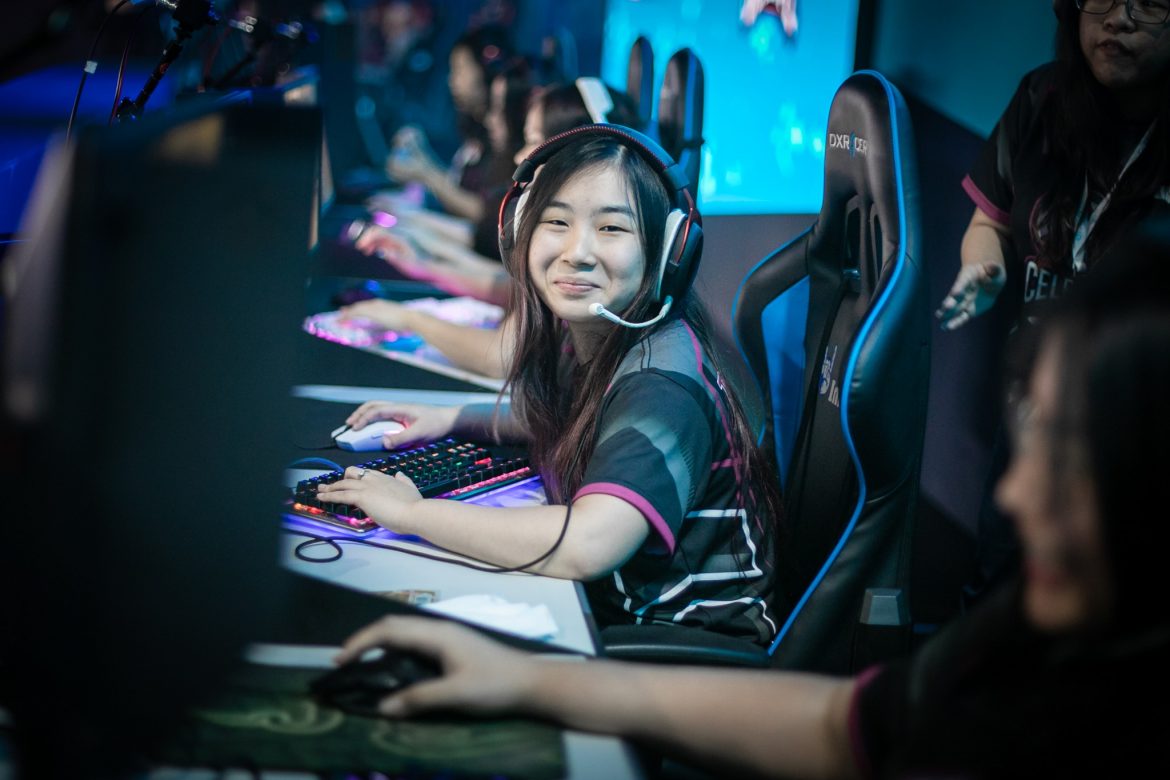 Tarathiel on the female VALORANT scene: “We cannot afford to get left behind”

We sat down with Alter Ego Celestè‘s in-game leader to learn more about the team, particularly their opinion about the team’s success so far, which is frequently compared to Cloud9 White’s dominance in North America.

Hailing from CS:GO, Team Celestè was one of Southeast Asia’s most dominant female teams. Their success in a relatively short time even surpassed FemaleFighters, the country’s more experienced female team at the time. However, the release of Riot’s first-person shooter with all of its excitement was just simply irresistible for them to jump into. The players all shared the same sentiment — to convert the team into VALORANT. In the same month as their official move, Team Celestè won FSL Open I, which is now known as VCT Game Changers SEA. The rest is just history as the Ryona “Tarathiel” Tan-led side dominantly won the following three editions and were later signed by Alter Ego, one of Indonesia’s tier-one esports organizations, in May this year. Alter Ego Celestè will soon enter VCT Game Changers: FSL open V to continue their unbeaten streak dating all the way back to the first season.

We sat down with Ryona “Tarathiel” Tan ahead of VCT Game Changers SEA: FSL Open V to learn more about the current frontrunner in Southeast Asia’s female VALORANT scene and Tarathiel’s personal take on the scene.

VALO2ASIA: Is it pretty much confirmed in your mind that you’re the best female team in Southeast Asia at the moment?

Tarathiel: After a lot of female tournaments so far since 2020, we managed to grab almost all of the champion titles except one where we lost to 7sins, so I am quite confident that we are currently the best. However, we cannot underestimate teams like Oasis Gaming, Galaxy Racer, and The Impaler since they managed to come into the finals and some managed to steal maps, and sometimes the games were also close. So even though I am confident that my team consists of the best players, we keep working hard to improve ourselves so that we can keep the champion title for as long as we can.

VALO2ASIA: If yes, at what point did you all feel confident that you were the best team in the region?

Tarathiel: We felt confident starting from the end of 2020 because we managed to grab 4 champion titles back to back in FSL.

VALO2ASIA: Looking back, Team Celeste was one of the dominant female CS:GO teams in SEA around 2019. How did the decision to shift to VALORANT come about?

Tarathiel: I think it started with me, since I like playing VALORANT. I told my teammates that I was no longer interested in playing CS:GO and instead wanted to focus on VALORANT. Luckily, my teammates also felt the same way, and we even had Ayumiii with us. We started playing VALORANT more and we dominated in the early female tournaments so we decided we’re going to focus on VALORANT instead.

VALO2ASIA: In CS, you had Asteriskk as your coach at one point. However, you no longer utilize a coach. Have you ever thought to add a coach to help you in the strategy department?

Tarathiel: We are not considering adding a coach at the moment, but when we needed assistance with strategy, we sometimes seek guidance and ideas from AE Sleepy (AE male team coach).

VALO2ASIA: What are your thoughts on the VCT Game Changers: FSL Open IV playoff teams? Do you believe they accurately reflect the top female Asian teams right now?

Tarathiel: Yes, since the event had a double-elimination structure, the best teams will always come on top both in group and playoffs.

VALO2ASIA: How frequently do you scrim against teams from outside SEA? China, Korea, and Japan, for example.

Tarathiel: Never so far. We are unaware of any female teams from outside SEA at the moment.

VALO2ASIA: Talking about the lineup, it’s interesting that AE Celeste have six players on board. Could you elaborate more on how the team’s six player rotation works?

Tarathiel: We have oreopheliaa as a stand-in just in case one of us has an emergency, such as blackout or PC errors. However, if nothing else happens, the five main players (Tarathiel, Ayumiii, enerii, Eisberg, and margeaux) will play.

VALO2ASIA: As a woman in Esports, tell us some of the challenges you’ve faced in your playing career, if at all?

Tarathiel: There are still some gamers that are quite sexist in which they look down on female players. While I agree that the average skill on gender differs greatly, I would prefer that they assist us rather than blaming or flaming us. I believe we, too, deserve a chance to enjoy the game.

VALO2ASIA: Have you ever been under pressure as a member of a team that frequently considered as “Cloud9 White of SEA”? And what are your thoughts about that?

Tarathiel: Yes, because there are high hopes from those who support us. Given how rapidly the majority of female teams are improving, we cannot afford to get left behind. Therefore, I cannot depend only on Ayumiii and enerii to carry the team; I have to keep improving as well.

VALO2ASIA: Do you have any advice for players that are just getting started playing VALORANT professionally?

Tarathiel: It took me 8 years playing FPS games to get to where I am today. It takes time to find the right teammates, and experience plays a big role. So take your time and learn by playing with more experienced players, watching professional players, and learning from your own mistakes. It will eventually bring you to the top. Good luck!