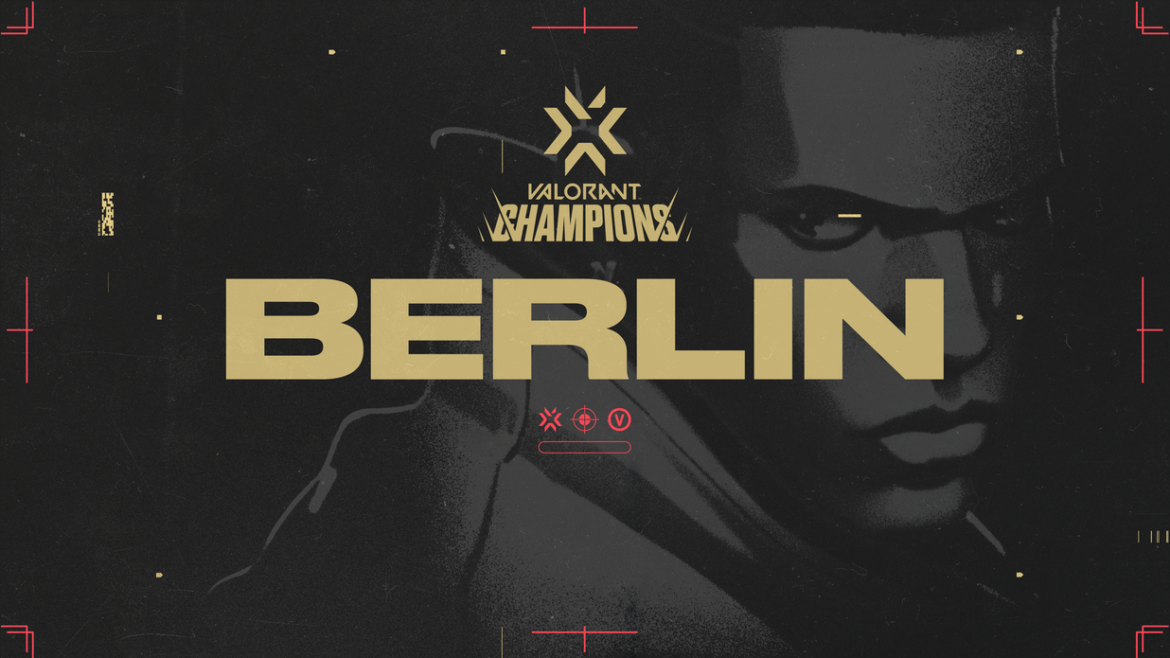 Riot Games have made public the groups for the year’s most stacked tournament, VALORANT Champions 2021, which is set to kick off on December 1.

The sixteen participating teams have been divided into four double-elimination groups for VALORANT Champions 2021. All group stage matches will be played out in best-of-three fashion, from which two teams out of each group will advance to playoffs.

Following the conclusion of the group stage, all eight playoff teams will be seeded by a random draw. They will compete in a single-elimination, best-of-three playoffs, with the exception of best-of-five (BO5) for the grand final, which will determine the champions.

All sixteen teams have learned their first-round opponents following the group selection drawn process. Teams were first sorted into four draw pools based on a combination of their respective final placements at Challenger events and the strength of their region. Then, each team in each pool was randomly drawn into one of the four groups.

The runner-up of Masters 3: Berlin, Team Envy, headline Group A, where they will compete alongside Acend and Keyd Stars, with SEA representatives at Masters 2: Reykjavik, X10 CRIT, rounding out the group. Envy will face X10 CRIT in the first round on December 4.

Group B features the Reykjavik champions and the first team to qualify for Champions, Sentinels, who will take on FURIA Esports in the first round. The other opening encounter will see Nabil “Nivera” Benrlitom make his first VALORANT LAN debut for Team Liquid versus KRÜ Esports.

Team Secret (formerly Bren Esports) from the Philippines has been placed in Group C with Gambit Esports, Team Vikings, and Crazy Raccoon.

Vision Strikers, Fnatic, FULL SENSE, and Cloud9 Blue will square off in Group D. Other than the fact that this group has the most loaded teams on paper, we will have a chance to watch a possible encounter between Son “xeta” Seon-ho’s and four of his former teammates who are currently playing for Vision Strikers.

VALORANT Champions 2021 will take place from December 1-12 in Berlin, featuring a prize pool that has yet to be revealed by Riot Games. The first match of the group stage begins at 10 PM SGT (UTC+8) on Wednesday, December 1, when Vision Strikers take on Full Sense.

The match-ups for the first round are the following: