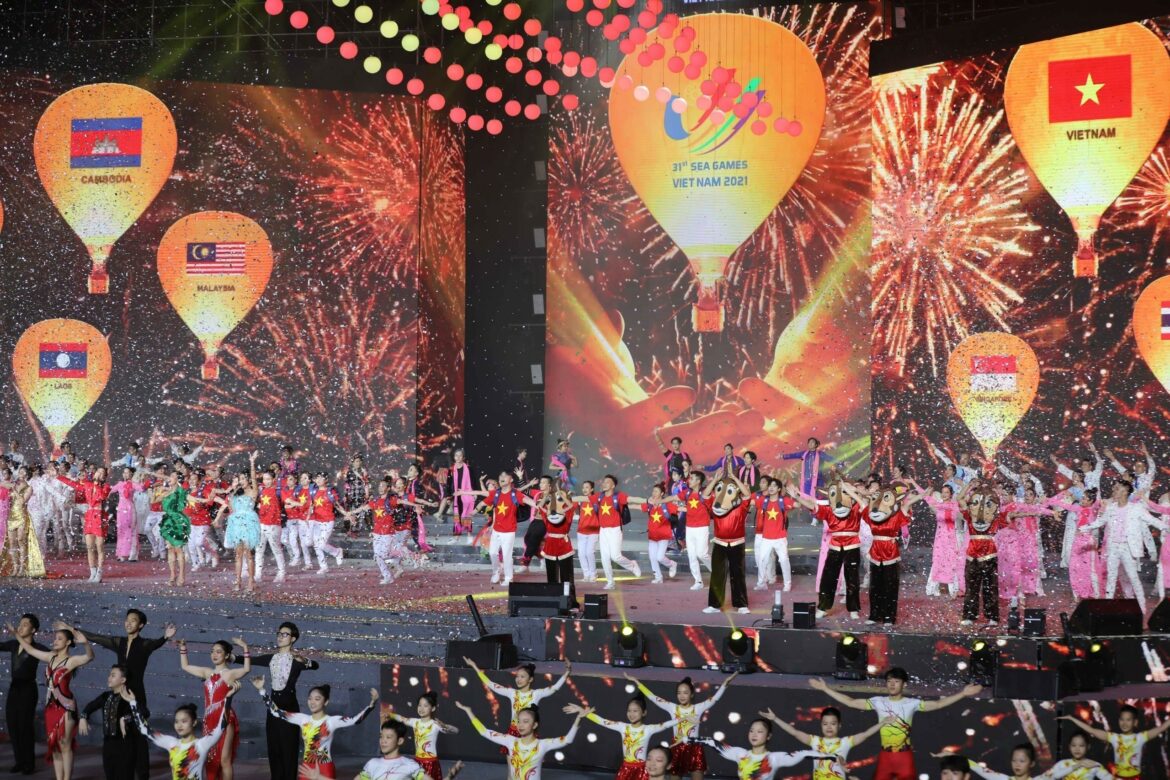 VALORANT will be making its debut at this year’s SEA Games.

CAMBODIA — VALORANT by Riot Games will be one of the gaming titles that will feature at the 32nd edition of the Southeast Asian Games, SEA Games 32, the Esports Federation of Cambodia (EFC) has announced. Given a huge international following and a dedicated player base across all Southeast Asian nations, VALORANT is the ideal esports title to be featured at the most prestigious regional multi-sport event in Southeast Asia.

The 2023 Southeast Asian Games are the 32nd edition of the biennial regional multi-sport event held for countries from the Southeast Asia region, sanctioned by the International Olympic Committee (IOC) and the Olympic Council of Asia (OCA). As part of its program, the Games will feature esports for the third time in a row. The Esports Federation of Cambodia (EFC) will work with the Vietnam Recreational and Electronic Sports Association (VIRESA) to organize esports events at the 32nd SEA Games.

In Cambodia 2023, there will be nine medals on offer across six esports titles:

Joining VALORANT at SEA Games are PUBGM, MLBB, and Wild Rift, which are already well-known internationally when it comes to the competitive esports scene. Crossfire is fairly popular in the early days of Southeast Asian esports, while AK2 (Attack Online 2) is mostly only popular in Cambodia and unfamiliar to most players of other countries in Southeast Asia. The governing bodies have indicated that further information regarding the format and other details would be released in the coming weeks.

Esports was also included in the 2022 SEA Games in Hanoi, Vietnam, with three PC titles and five mobile titles. Vietnam as the host country had a remarkable gold haul, winning four gold and three silver medals, followed by Indonesia and the Philippines.

SEA Games 32 is scheduled to take place from May 5-17 at five locations: the capital Phnom Penh and the provinces of Siem Reap, Preah Sihanouk, Kampot, and Kep.