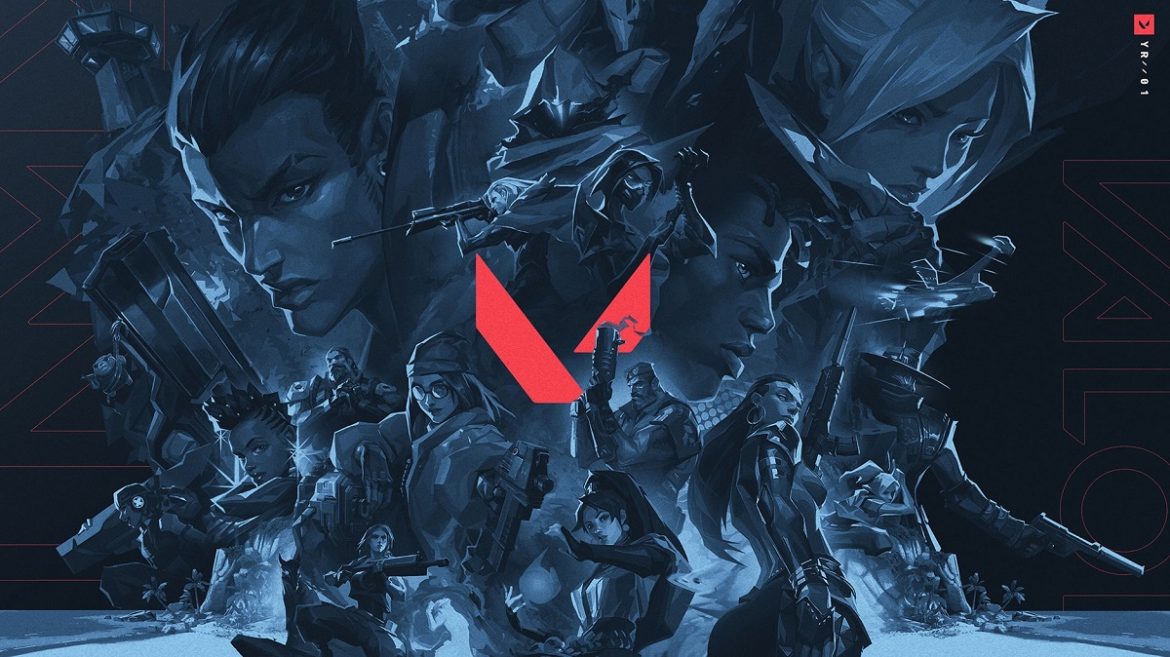 VALORANT will soon have its own test server, often known as the Public Beta Environment (PBE) by many League of Legends and Teamfight Tactics gamers. The PBE is a separate client with an almost exclusive server where numerous players may test new features and updates before making them available to the general public.

Riot’s development teams may use this to detect bugs and issues before releasing an update, as well as collect input from players to improve the game. With this in mind, Riot Games just announced the start of an exclusive PBE for VALORANT, and we’re here to tell you how you can be a part of it.

The separate client and its servers let users test out new mechanics, future updates, and other features before they are released on the live servers.

This is a step towards quality control that may assist in eliminating bugs, as well as buff/nerf concepts if they are discovered to completely break the game. There have been a few instances of the latter happening in VALORANT, but the likelihood of it happening again should decrease now that invited players will be allowed to play matches on proposed patch builds.

VALORANT’s PBE – How to join

All you have to do to join the PBE is to apply via their website. After logging in with your VALORANT account, you will get an email with further information on how to download the client and what you need to do in the meantime. It is important to note that there are various sign-up criteria for the PBE, so make sure read the list below to see if you are eligible:

Keep in mind that fulfilling these criteria does not ensure that you will be recruited.

Riot Games will occasionally search for players who fit a specific criteria — such as the hardware they use, their playing frequency, or rank. In that case, the selection won’t be completely random. Other than that, as long as you meet the requirements stated above and sign up, you’ll be considered!

Also, joining the PBE does not result in the creation of a PBE-only account. You’ll be logging in with your existing VALORANT account, so make sure you sign up with the account you wish to use. This implies that if you’re banned on the PBE, you’ll be blacklisted on Live as well, and vice versa.

You’ll receive an email confirming that your application has been received. If your account meets the eligibility requirements, you’ll be considered for recruitment. Remember — meeting the requirements doesn’t guarantee you’ll be recruited.

Recruited Agents receive a second email confirming an invitation for recruitment, which will include further instructions on how to access the PBE. Didn’t see an email? You can always check your status by attempting to log in to the PBE during its available hours.

You can download the PBE client here. But just because you have it downloaded and installed, doesn’t mean you’ll be able to access the PBE—you’ll still need an active account with a PBE to invite to log in.

If Platform is unavailable comes up when logging in to the PBE, that means the environment is offline or down for maintenance.

If you see You are unable to patch due to lack of permissions, then you don’t have the credentials to access the PBE.

Having a different problem? Submit a ticket, and Riot will definitely help you out!

You might be trying to access the server on a day it’s unavailable. The PBE is only available one weekend per patch, which means every other weekend. You’ll only be able to log in on the days it’s available.

4. How will I know if the PBE is available?

The PBE is only available one weekend per patch, which means every other weekend. But PBE availability isn’t guaranteed with every patch!

Want to keep your finger on the PBE’s pulse? Check out the subreddit for a schedule. The best laid plans of simulated environments and Agents often go sideways, so there may be unexpected changes to availability along the way.

If you see Platform is unavailable when you try to log in, the PBE is currently unavailable.

5. I used to have access to the PBE, but now I don’t. What Happened?

Seeing You are unable to patch due to lack of permissions when logging in? A couple of things could be going on. Your access may have been revoked for bad behavior. Or… that you simply haven’t logged in to the PBE in a very long time and you’ll need to reapply.

Players are often excited to see what’s new in the PBE, so when new content is released, Riot might not expect the hype surrounding the feature. To handle this influx of interest, you may be placed in a queue before you can enter the PBE.

That’s a negatory, good buddy. Each player must maintain their own account. Remember—your PBE account is the same as your Live account. Sharing it could get you permanently suspended.

8. Where can I find information on VALORANT PBE updates?

1. How is player behavior monitored on the PBE?

Riot will be keeping an eye on reports made against accounts in the PBE. If you witness anyone besmirching the players’ name with less-than-appropriate conduct, be sure to report them through the client (or after the game).

2. What are the consequences of bad behavior?

Anyone caught behaving inappropriately on the PBE will face consequences similar to those found on the Live server. If a player conducts themselves poorly on Live, their access to the PBE could be temporarily—or even permanently—revoked. And if you’re banned on one, you’ll be banned on the other.

You can report bugs, as well as view previously reported ones on the VALORANT PBE Subreddit. Keep in mind that Riot will only be accepting bug reports in English. If the bug you found has already been reported, please comment on that thread instead of creating a new one

4. Do I have to buy anything in the PBE?

Nope! Everything in the PBE is free. You won’t find any new gun skins before they’re available on the Live server, though. Also, what’s available on the PBE may change or be limited at any given time for testing purposes.

The PBE servers are hosted in North America. If you aren’t playing from North America, you’ll likely experience higher-than-normal ping.

6. Matchmaking takes a long time and I wind up in unfair match-ups!

The number of Agents in the PBE is small compared to the regional servers, so queues sometimes take longer to populate. This is also why you may wind up in uneven match-ups.

Get to Know Harbor, The Newest Controller Agent...