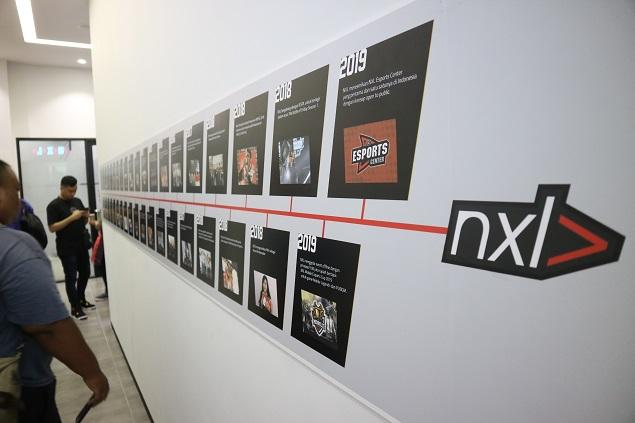 TEAMnxl> are facing several subpoenas from BOOM Esports and a statement letter from Bigetron Esports, Bigetron Astro’s organization due to alleged violations of breaching into sensitive information of the plaintiff, in this case, BOOM Esports.

In the last week of May 2021, K-CASE Lawyer, a law firm that legally represents BOOM Esports and Bigetron Esports, issued a press statement on behalf of both organizations, requesting that TEAMnxl> be served with subpoenas for a number of alleged breaches.

According to the law firm, the case started when NXL Esports found some of its players in a VALORANT match, involved in gameplay with BOOM Esports and Bigetron Esports. “While TEAMnxl> sees that as poaching, the legal fact suggests otherwise; not a single contract taken by their players with BOOM Esports or Bigetron until now. “

K-CASE alleges that “such logical fallacy is snowballing into a more extensive legal problem when TEAMnxl> intentionally, and without permission, accessing the official Discord channel of BOOM Esports containing highly confidential information.

BOOM and Bigetron may issue subpoenas to TEAMnxl> to collect information about certain information under oath (testify) on the facts that are at issue in a pending case. Then, both sides may either negotiate conditions according to future findings.

For these reasons, BOOM Esports have accused NXL of violating numerous provisions of Indonesia’s UU Informasi Teknologi dan Elektronik, a 2008 law that regulates Indonesian information technology. According to K-CASE, BOOM may charge NXL for Rp4 billion (US$280,000) in compensation and a potential six years of imprisonment.

To Medcom ID, Richard “frgd[ibtJ]” Permana, CEO and founder of TEAMnxl>, states that he is still unable to react to the accusations as TEAMnxl> has not examined the subpoenas yet, implying the subpoenas sent by the other two Jakarta-based organizations is not an urgent matter to be resolved as soon as possible.

“If we’re talking about emails, we (TEAMnxl>) get them every day, and there are a lot of them that we haven’t opened yet,” Richard says. Following the statement, Richard also states that TEAMnxl> may take legal action if the allegations or accusations were not proven.

“However, if the supposition or allegation conveyed to the public turns out to be a false accusation, it will be considered defamation. That implies that TEAMnxl> may also pursue legal action,” he concluded.