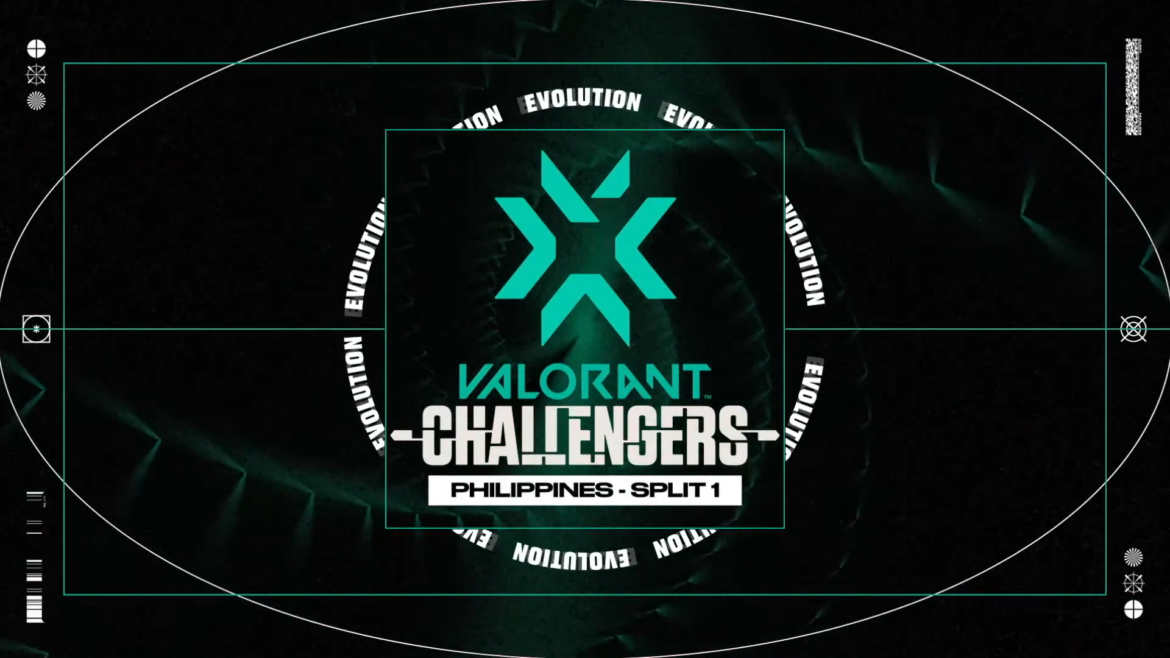 The open qualifier for VCL Philippines Split 1 has been brought to an end, with four final teams for the regular season determined.

PHILIPPINES – The final four teams qualified for VCL Philippines Split 1 have been found after the five-day open qualifier came to an end. Four spots were on offer, and out of the 79 teams, Puggers, Sky Empire (formerly Sky Encore Esports), GameLab Alpha, and Abaddon Abyss secured top places.

The fourth day of the qualifier saw Sky Empire with a mixture that includes Kelly “kellyS” Sedillo, Francis “Rabbet” Danison Buñag, and Philip “Aryu” Vergara qualify through the upper bracket. Puggers advanced to the regular season after taking down Sanguine Rebels Dragons in the decider match without too much trouble.

In the lower bracket part, Abaddon Abyss and Sanguine Rebels Dragons locked horns in the fourth round, which saw the former swiftly eliminate Gabrielle “GabbyDiz” Dizon and co. to snatch one of the last two spots. Meanwhile, GameLab Alpha fairly easily secured the final spot over ATHENS APOLLO.

The regular season of VCL Philippines Split 1 will take place from January 27 to February 26, where eight squads will battle it out for their share of the PH₱1,500,000 prize pool. Four sides were announced earlier this week, with NAOS Esports, Oasis Gaming, SR Nacague, and Action PH getting invited. The quartet will be joined by Puggers, Sky Empire, GameLab Alpha, and Abaddon Abyss, with all those banners making their first-ever debuts in the official VCT circuit through the qualifier.

Oasis Gaming will be rolling out their new star-studded lineup when they face off against Sky Empire in their opener. NAOS Esports will also be sporting a new roster headlined by former Team Secret player Riley “witz” Go to face off against SR Nacague on the same day.

VALO2ASIA.com offers a real-time match ticker, updated daily across all major matches to watch, including those from VCL Philippines Split 1. We categorize the match from one to five stars according to both teams’ lineups, tournament rounds, and the tournament’s prestige. You can always join the euphoria and watch your favorite team play by clicking on the match, and you will be directed to the live stream of the match. Just remember that we use Singaporean Time (UTC+8) for all of the schedules. Check it out right now on the right side of our website!

The team list for the event is now finalized and looks as follows: