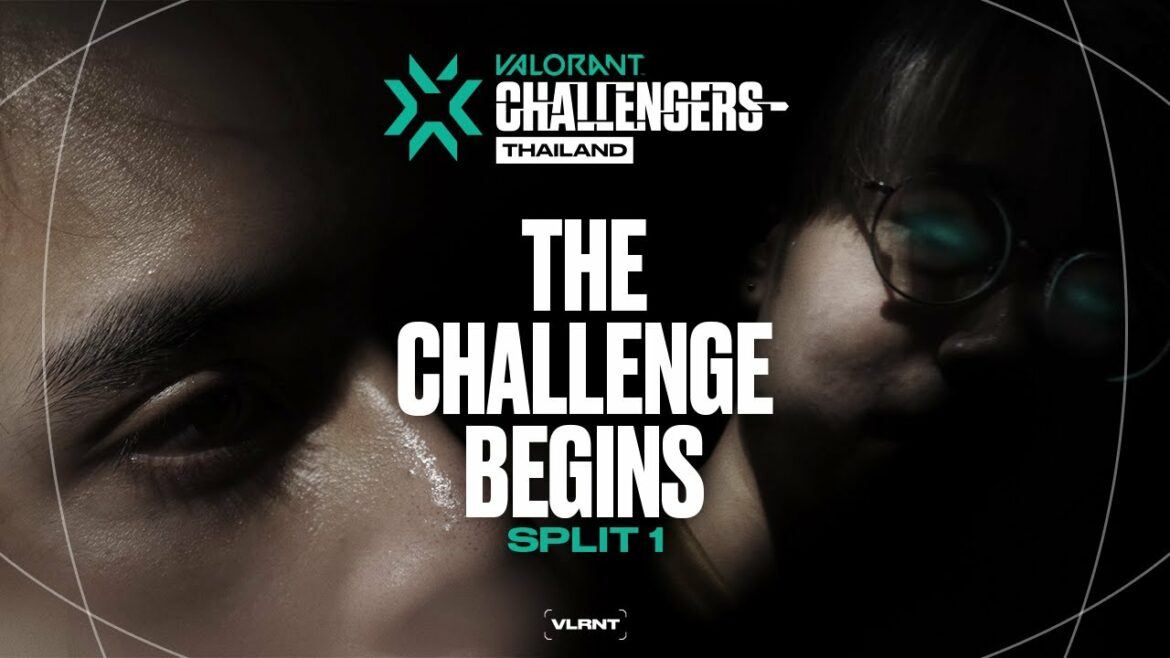 Eight of the biggest Thai teams will be battling it out in a race to reach the Pacific Ascension league.

THAILAND – VALORANT Challengers League (VCL) Thailand Split 1 kicks off this afternoon, with the qualifier’s top four teams joining the four invited sides in the regular season that will last through February 26. The teams set to participate in the regular season of VALORANT Challengers League (VCL) Thailand Split 1 are as follows:

The new-look MiTH will be seeking to expand on their success from the OFF//SEASON when they won both the AfreecaTV SEA Invitational and ESL Clash Of Nations SEA following the addition of former FULL SENSE flex Kititkawin “PTC” Rattanasukol. MiTH remain the strongest on paper as the 24-year-old settles in with the team’s playstyle and strategy.

On the other side, this is the time for FULL SENSE, XERXIA, Team NKT, Sharper Esports, and Attack All Around to show these newly-revamped lineups are working. Each of these rosters has changed, in some ways a little and in some ways significantly, making it difficult to say how well the matches for them will pan out.

FULL SENSE are another squad that is coming into the tournament with recent lineup changes, having added three former FW Esports players and a new head coach in Yutthapong “dojayut” Prabyai. A runners-up finish in ESL Clash of Nations SEA was their most recent outing, albeit the off-season event may not be the greatest performance metric heading into VCL since it was not the most competitive, with the other prominent teams being LaZe and SR Nacague.

Attack All Around have also returned to Thai VALORANT with a new roster headed by former FULL SENSE duo in Chanitpak “ChAlalala” Suwanaprateep and Elamrahim “LAMMYSNAX” Khanpathan, as well as former Team NKT player Thanasit “Raigard” Seang-on. The remaining two players are still relatively unknown entities on the international scene.

Rounding out the team list are Team NKT, Sharper Esport, Gelida Esports, and Thailand Attitude (previously TBA), all of whom did not drop a single map en route to qualifying. The qualifier saw the likes of Patcharapon “Niffy” Junman’s CRIT Esports, the newly-revamped FW Esports, and Aricat Esport fail to qualify for the main event after bowing out early.

It will begin with a single round-robin group played in best-of-threes, with those who clinch a top-four finish advancing to the playoffs. From there, play will transition into a double-elimination bracket before culminating in a best-of-five grand final on March 12.

The regular season begins on Saturday with Thailand Attitude taking on tournament favorites Made in Thailand and FULL SENSE versus Gelida Esports before we see Attack All Around vs. Sharper Esport and XERXIA Esports facing off against Team NKT during the Chinese New Year’s day.

VALO2ASIA.com offers a real-time match ticker, updated daily across all major matches to watch, including those from VCL Thailand Split 1. We categorize the match from one to five stars according to both teams’ lineups, tournament rounds, and the tournament’s prestige. You can always join the euphoria and watch your favorite team play by clicking on the match, and you will be directed to the live stream of the match. Just remember that we use Singaporean Time (UTC+8) for all of the schedules. Check it out right now on the right side of our website!