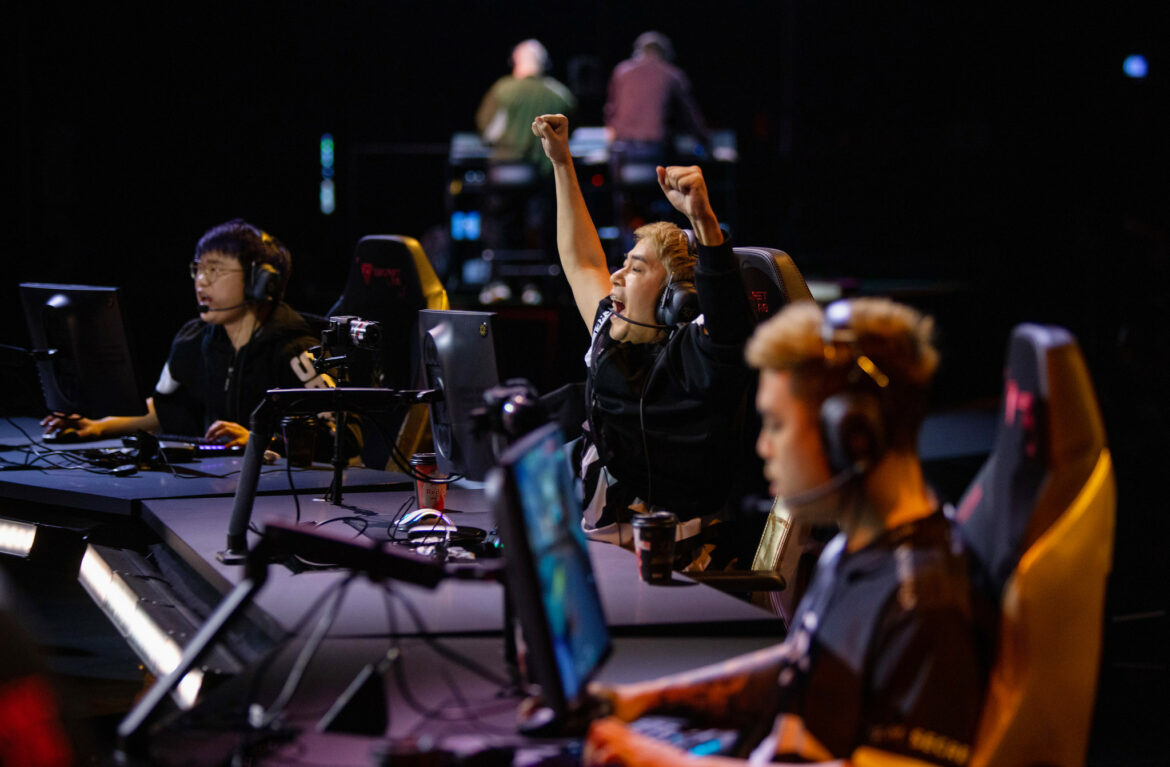 The teams who will compete in the upcoming VCT APAC Last Chance Qualifier have been determined.

ORDER have secured the final spot in the VCT APAC Last Chance Qualifier after winning the VALORANT Oceania Tour Championship over Chris “NiceHacks” Wahle’s BOBO. The Aussies rounded out a list of 10 teams who will fight for the all-important one spot at VALORAT Champions which will take place in Istanbul, Turkey, this September.

The last chance qualifier will feature ten teams, which consist of the nine highest-ranked teams in the APAC circuit outside of those already qualified, and the winners of the VALORANT Oceania Tour Championship. Among the contenders confirmed are Bleed eSports, ONIC G, BOOM Esports, Made in Thailand, Team Secret, Fancy United Esports, Griffin E-Sports, CERBERUS Esports, and Alter Ego, who will all compete alongside the VOT Championship winners ORDER in the double-elimination best-of-three bracket.

Despite a slow start to the season, Team Secret clinched the spot by placing third in the VCT APAC Stage 2 Challengers, ahead of regional rivals NAOS Esports, Action PH, Oasis Gaming, and Rex Regum Qeon.

With just a few noticeable absences, the most prominent teams that did not qualify for the Last Chance Qualifier were Global Esports, FULL SENSE, and Team Big BAAM – the former losing the tiebreaking scenario in the region’s table to Alter Ego.

The circuit ranking is currently led by Paper Rex and XERXIA Esports, who already have guaranteed spots at VALORANT Champions. The winners of the LCQ will join the aforementioned teams in representing the region in the VALORANT world championship, scheduled to take place on September 2-18.

Here is the list of 10 teams who will be in action for the VCT APAC Last Chance Qualifier, taking place from August 1-7:

Cud steps down from Bigetron Arctic