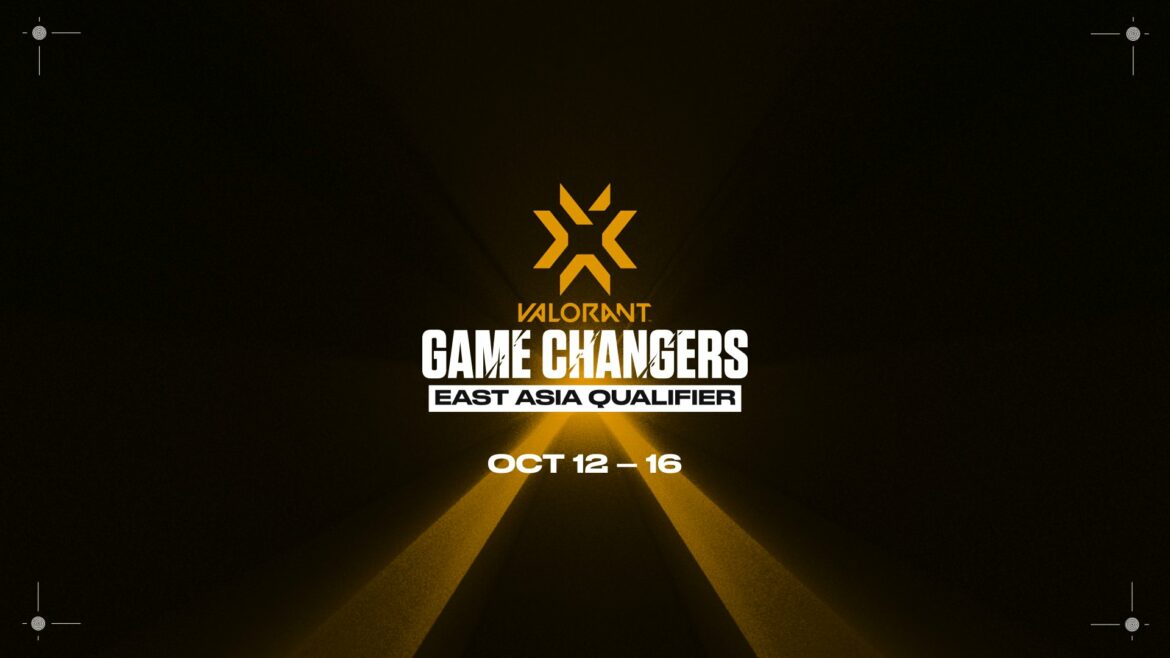 One team will accompany X10 Saphire as Asian representatives in Berlin next month.

The inaugural season of the Game Changers circuit in East Asia has made progress toward Riot’s goal of creating new opportunities and exposure for women and other marginalized genders within VALORANT esports. It received much attention from renowned organizations across Japan, South Korea, and China to enter the scene, including ZETA DIVISION, FENNEL, IGZIST, Sengoku Gaming, REIGNITE, NORTHEPTION, ShanXi Gaming, DRX, and more.

The tournament will start with a two-group best-of-three GSL stage during the first three days before transitioning to a single-elimination bracket with two best-of-three semi-finals and a best-of-five grand final. Below you can find the list of competitors in their respective groups:

The Group A opening match between Oxyg3niOus and MBTI will mark the start of the tournament, while the Group B opener will come soon thereafter, featuring Spear Gaming Female vs. ShanXi Gaming Girls. There are no clear favorites, though, as this will be the first time these teams meet in official settings. The full schedule is below (the starting times for each day have been pushed back by an hour):

All matches will be broadcasted on VALORANT Esports’ main Twitch channel as well as on secondary streams in Japanese, Korean, and Chinese languages.