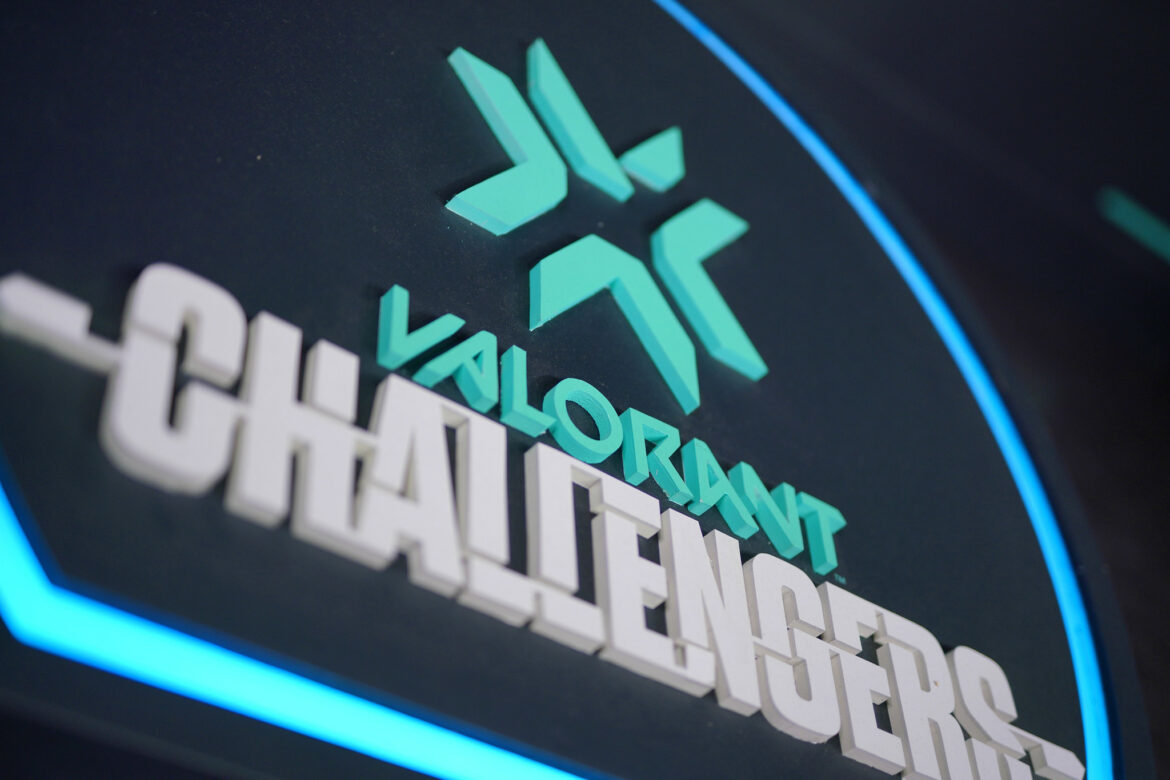 Pangatlong linggo, Minggu ketiga, สัปดาห์ที่สาม, The third week, Tuần thứ ba, 第三周! Here is an overview of the results and standings for the VCT Stage 3 – Challengers 3 across Southeast Asia!

With the conclusion of VCT Stage 3 Challengers 3, the Southeast Asia VCT regional event has come to an end, with the final week bringing the final pieces to the puzzle. Held on August 12-22, the 16-team event kicks off with Group stages followed by a double elimination playoffs bracket. Two of Southeast Asia’s finest teams will qualify together with 14 of the world’s best VALORANT squads at Masters 3 Berlin.

Every region has its own story to tell this past three weeks with unexpected outcomes, Cinderella stories, and stories of ‘The Rise’ that are worth watching as we are days closer to the SEA Challengers Playoffs.

Filipino VALORANT, to their amazement, delivered surprises to the table once again. Oasis Gaming qualified for the SEA Challengers Playoffs in a Cinderella run, especially in the first stage of Challengers events. Despite failing to qualify for the main event of both the SteelSeries Prime Tournament Philippines and the KJC eSports VALORANT Tournament: One, they managed to surprise everyone by eliminating some of the favorites to represent the Philippines at the Southeast Asia Challengers Playoffs alongside Bren Esports and Galaxy Racer.

Oasis Gaming, together with their Filipino compatriot Bren Esports and Galaxy Racer will compete for two allocated seats for Southeast Asia at the forthcoming Masters 3 Berlin.

After a string of unexpected results in the first and second weeks, BOOM Esports have finally qualified for the upcoming SEA Challengers Playoffs. For this stage, they brought on their new addition of Saibani “fl1pzjder” Rahmat.

Despite a 0-3 loss against BOOM Esports, Yulius “Nextjacks“, the team’s captain and a former RRQ Point Blank player, have proven that the team still has a lot to offer moving on to the latter stages of VALORANT Champions Tour. Future seems promising for the ‘Kings of Kings’

BEAST and Langit9, which had no previous experience in the previous week, came out of nowhere as the real definition of an underdog. BEAST, a team formed by one of Indonesia’s popular VALORANT streamers Tepe46 took down Bigetron Astro and MORPH Impact in the process. Langit9, a team mixed of former Singapore’s Reality Rift and WAY Esports players, also defeated MORPH Impact and Bigetron Astro before losing 13-11 to RRQ in the second Lower Round.

Sharper Esport qualified for the Challengers Playoffs under continuous pressure, especially after the team consistently excelled but fell short of breaking the runner-up curse that has been since mid-2020, which they eventually broke this week.

Interestingly, the stronger teams from the previous week did not replicate their performance in the final week. Three teams who maintained their playoff spots in the previous week due to their standings (FW Esports, Foxy Araikordai, and wicket berg) were all ousted in the first round of the playoffs.

Sharper Esport will join two other Thai teams that have made it earlier in contention for Masters 3 Berlin: FULL SENSE and the SEA representative at Masters 2 Reykjavik, X10 Esports.

MY&SG send two representatives to the SEA Playoffs: UwU as one of the underdog teams that has made it thus far, and the highest-ranked team among the MY&SG teams according to VLR, Paper Rex. UwU had a Cinderella run in real life by beating some prominent teams in the process including Team SMG, LVR, Todak, and Paper Rex.

Paper Rex won all of its games in the third week except one map against ‘Looking For Org’ (Split 11-13). Other than LFO, no other teams could reach double-digit rounds against the Singaporean-based squad.

EGO came out of the gate surprisingly knocking off two of the three favored teams right out of the start. They even defeated YAMAGAN twice to earn a place with Team Big BAAM and Cerberus Esports in the playoffs, as well as taking home the top prize of VND100,000,000 (US$4,355).

Taiwan’s CBT Gaming and Five Ace e-Sports will represent their region at the upcoming SEA Playoffs that would see seven nations of 16 teams compete. The latter team made it in the final week after defeating Phoenix, Griffin E-Sports, and Lightning in the process.