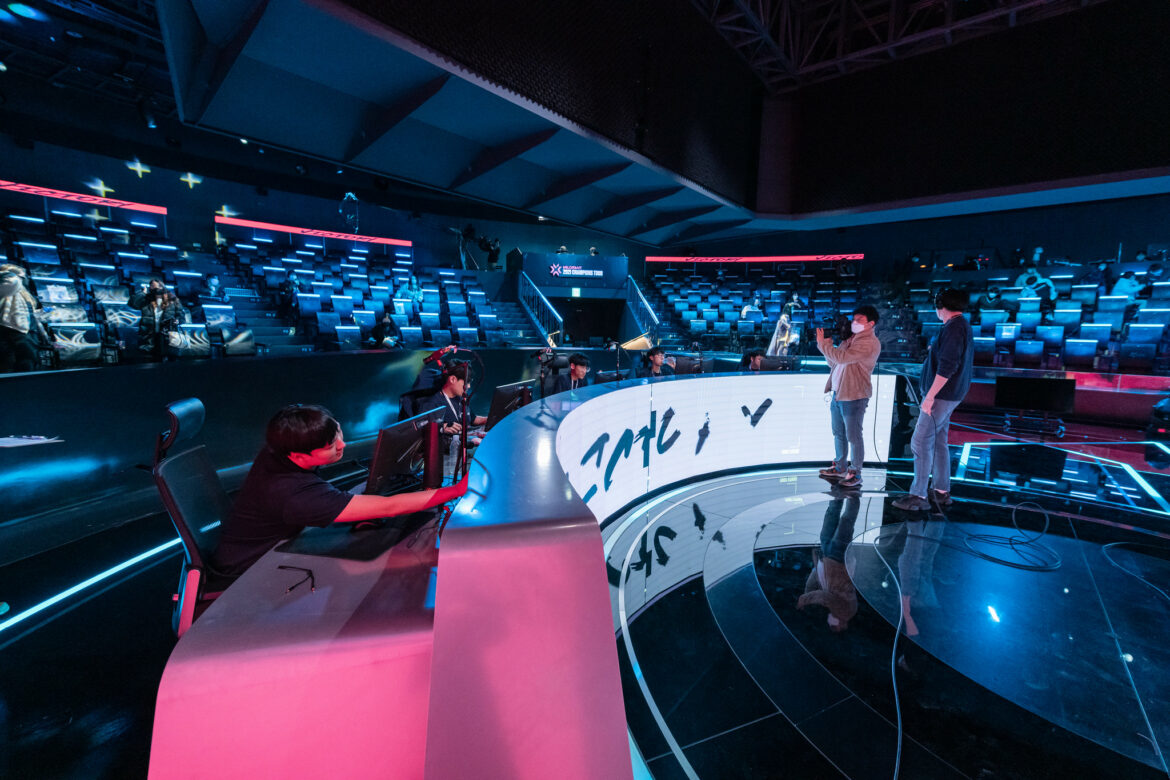 Ang pangalawang linggo, Minggu kedua, สัปดาห์ที่สอง, The second week, Tuần thứ hai, 第二周! Here is an overview of the results and standings for the VCT Stage 3 – Challengers 2 across Southeast Asia!

VCT Southeast Asia Stage 3 Challengers 2 has brought us a mixed bag of surprises and expected outcomes. Will the following week deliver a more expected outcome? The third week will be the last chance for teams to qualify for the Challengers Playoffs and a shot at Masters 3 in Berlin.

The Philippines VALORANT scene brought another surprise once again this week. UCFC Esports, the new contender, qualified for their first VCT event despite getting eliminated in the quarterfinals by the extended six-man roster of SV Empire. Zeal Esports had a shaky start and were defeated by Oasis Gaming in the same round. Galaxy Racer’s journey, as one of the favorites this week, went swimmingly as they beat SE Atlas and Alpha Esports Pro en route to the grand final, with all Galaxy Racer players performing.

The grand final pitted one of the favorites this week against three times runner-up of VCT Philippines. It all came down to a best-of-five (BO5) showdown on Sunday. Galaxy Racer took the opening map, Split, 13-6. SV Empire rallied to draw the game at 13-10 on map two. The following map was Galaxy Racer’s one to win, as Georggyyy led all players in his group with 331 and 311 ACS in Icebox and Ascent, respectively.

One of the highly anticipated weeks of VCT Indonesia Stage 3 saw Rex Regum Qeon, Alter Ego, and WAY Esports participating after missing out on the first week. The match between Bigetron Astro and Alter Ego garnered the most attention from the community, accumulating over 19,000 live views during the series’ three maps and twelve overtime rounds. It’s fair to say that VALORANT in Indonesia is picking up, and it’s refreshing to see another FPS title gaining popularity in the region.

Overall, the matchups were hardly one-sided, with half of the playoff matches going the distance. Alter Ego, who came dangerously close to being ousted by RRQ in the open qualification, progressed to the grand final versus BOOM Esports.

Alter Ego started their grand final run with a 14-12 victory on Haven. BOOM Esports looked to answer on the next map, Icebox, with a 13-10 score. With a stellar defense, aided in no little part by Sheldon “NcSlasher” Andersen’s performance.

BOOM Esports continued their momentum and managed to come out ahead in the following map, Ascent, by dominating from the very start. Kevin “Eeyore” Gunawan stepped up with a 261 ACS rating to end the map 13-8. However, they were unable to sustain the momentum moving to the following map of Bind despite initiating a comeback in the second half. Alter Ego closed it out 13-9. Alter Ego dominated Split, the last map, as all players stepped up to earn the second seed in the VCT Challengers Playoffs.

After beating FW Esports 3-1, FULL SENSE emerged victorious and qualified for the VCT Southeast Asia Stage 3 Challengers Playoffs (Bind 13-5, Haven 13-0, Icebox 8-13, Ascent 13-7). FULL SENSE advanced to the finals after defeating wicket berg, Foxy Araikordai, and FW Esports in the semifinals. Meanwhile, FW Esports triumphed against the same team that FULL SENSE had beaten earlier in the tournament, but from the lower bracket.

Thailand will send one more representative in the third week. Thanks to their second-week seeding, FW Esports, Foxy Araikordai, and wicket berg have instantly secured main event spots for the final week.

The second week saw the same two grand finalists yet a different outcome. UwU, the new kids on the block, have their Cinderella story as they came from the lower bracket final and went up against Paper Rex once again. The match-up is the fourth time in the past two Challengers these teams faced off, with many expecting Paper Rex to take a comfortable victory. However, UwU valiantly fought their way to claim the win 3-1 (Haven 13-7, Breeze 13-11, Split 4-13, Ascent 15-13).

After missing the first week owing to a defeat against UwU in the open qualification, LVR made it to the main event. This time around, they came in third place and will be guaranteed a spot in the main event of the third week.

Meanwhile, Team SMG once again could not perform at the level they used to be during the early stages of VCT. After losing to Paper Rex in the first round, they were forced to drop to the lower bracket. While they comfortably dispatched UndeRank, a defeat to LVR on Split, SMG’s third-most-played map, will require them to step up in the final week if they want to become the best once more.

With that, they took home the grand prize of VND100,000,000 (~US$4,352), the largest prize pool among six SEA regions. CERBERUS Esports will join Team Big BAAM (previously Steal Your Glory) and nine other teams that have made it to the SEA Challengers Playoffs.

Fancy United Esports, DivisionX Gaming, and YAMAGAN made top four and managed to secure spots in the third week, which will start from August 5-8.

CBT Gaming brought the curtain down in the main event with a dominant 3-0 victory against Five Ace e-Sports in the grand final (Ascent 13-7, Bind 13-6, Icebox 13-7). The Taiwan team, who were previously disqualified in the first week due to unpermitted VPN usage, will claim the first spot of the Hong Kong & Taiwan region in the Challengers Playoffs.

They defeated the likes of Water and Griffin E-Sports on their way to the grand final. Duelist player Yuicaw performed well during the event, boasting an average combat score of over 233 on Jett.