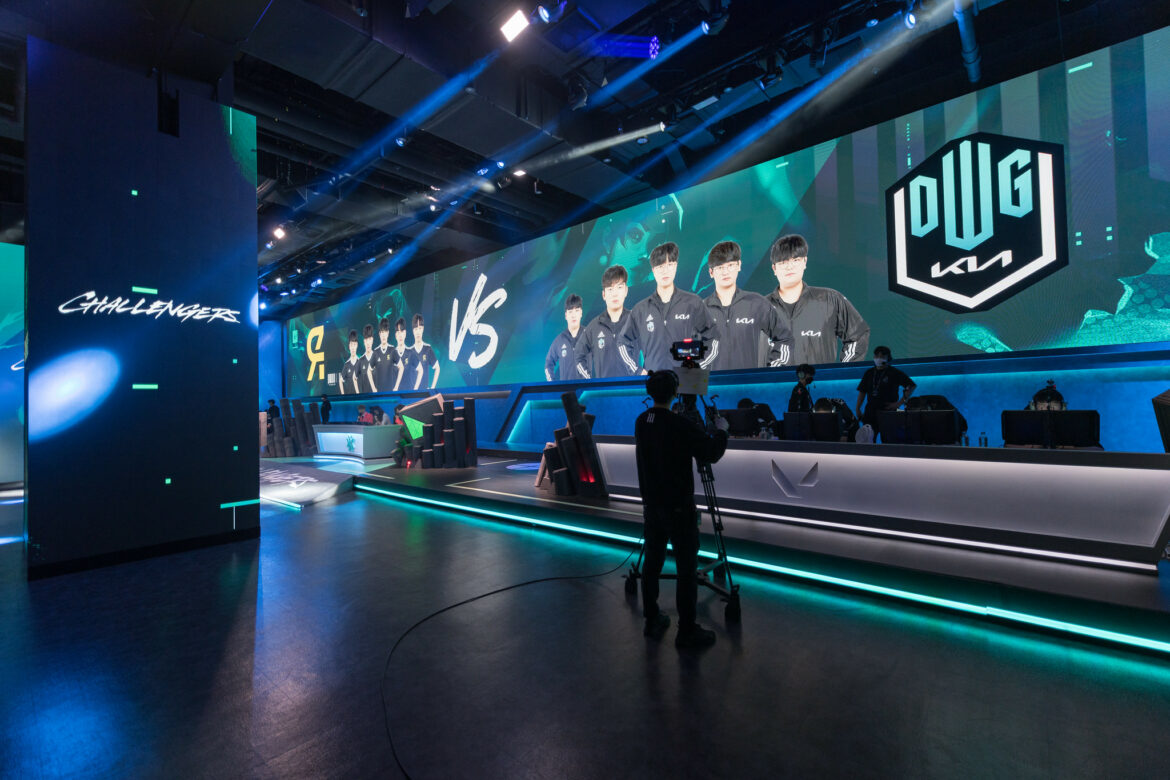 After nearly a month of competition, VCT Stage 3 in Korea has produced its top 8 teams that will progress to the playoffs. Only two teams will qualify for Masters 3 in Berlin, Germany.

After nearly a month of competition, the VCT in Korea has produced its top 8 teams from Stage 3. We saw some surprises in the group stages. Yoon “hyeoni” Hyeon-seok burst onto the scene as a star. World Game Star looked shaky and Alpha Six Gaming showed up. Ultimately, though, the top 8 are mostly what you would expect. Let’s run down the teams and discuss who are the favourites.

F4Q and DWG KIA are coming out of Group A. On paper, they seem very strong. And F4Q have certainly looked the part. DK, however, have mostly disappointed. After their second-place finish in Stage 2, they added Kang “iNTRO” Seung-lok from Rio Company. On paper, it was a great move, however it seems to have changed other dynamics in the team. On paper, this team should be challenging for a Berlin spot. But they’ve yet to beat a top team this stage. Watch to see if DK can recover their form in playoffs.

Coming from Group B of VCT Korea Stage 3 Challengers, we find TNL Esports and GOnGO Prince. TNL have been the surprise of the competition so far: if DK have looked much worse than expected, they’ve looked much better. They made two additions coming into Stage 3, Kim “Mete0r” Tae-O and Lee “Hate” Le-hun, and they seem to have paid off big-time. This team looks dynamic and strong, and could challenge Vision Strikers at the top.

GOnGO Prince are the other team, and I don’t think too many people are expecting much. GNG have always been a barely top 8 team, and look to place similarly here.

Vision Strikers qualified first out of Group C. They looked calm and collected throughout the group stage, hardly breaking a sweat to dispatch GOMA and Unknown. Despite an opening loss to Unknown, World Game Star managed to clutch the last spot. Kim “HANN” Dong-ho has been having a tremendous tournament, and will have to keep his performance up if he wants to keep carrying WGS to wins.

Lastly, Group D was probably the most interesting of the Groups in Stage 3 of VCT Korea. As expected, NUTURN qualified first, but not without dropping a map to DFR. This game would see the rise of hyeoni, a player who has seen massive hype grow around him.

Despite hyeoni’s good performances, DFR would fall out last in the group. Mix team GochuGaru would clutch out a spot, making them the only orgless team in the top 8.

Lastly, the bracket has been set. Vision Strikers will play GOnGO Prince to open, with TNL Esports and WGS also on that side of the bracket. On the other side, F4Q open against GochuGaru, and a VCT Korea Stage 2 finals rematch of NUTURN-DWG KIA promises to be very exciting.

The top two teams will qualify for Masters Berlin. This gives us an early look at who might make it. Vision Strikers and TNL might be the two best teams in the region right now, and should make a great match to qualify. On the other side, F4Q have probably looked best, but NU and DK can’t be counted out. Matches begin on August 6th.