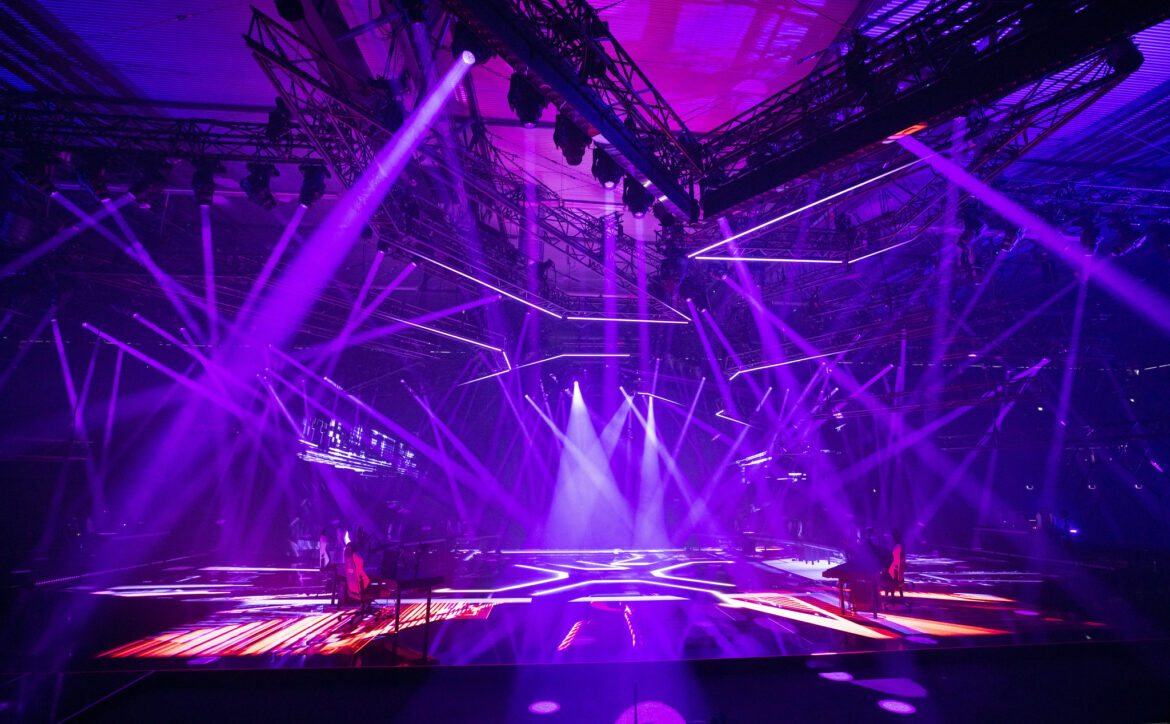 Two guaranteed spots to VCT Masters 2 Copenhagen and US$150,000 will be up for grabs.

VCT APAC Stage 2 Challengers is set to begin tomorrow and run until the last week of the month on June 26th, with the top two teams earning seats at VCT Masters 2 in Copenhagen, Denmark.

Sixteen teams will eventually make up the field for VCT APAC Stage 2 Challengers, but as of right now, four of those teams are still yet to be determined. Eight lower-seeded teams from seven sub-regional VCTs will compete for the four group stage spots in the Play-In stage starting tomorrow.

The Play-In stage of the tournament will last from June 9th to 12th; consequently, the group stage will take place between June 15th and 20th, with the playoffs taking place starting June 23rd. The grand final itself is currently scheduled for Sunday, June 26th.

The US$150,000 prize pool for VCT APAC Stage 2 Challengers will be distributed the following way:

VCT APAC Stage 2 Challengers will be streamed live in more than seven languages for those who prefer to watch it in their first language.

The following English broadcast crew will guide you through the action in VCT APAC Stage 2 Challengers: