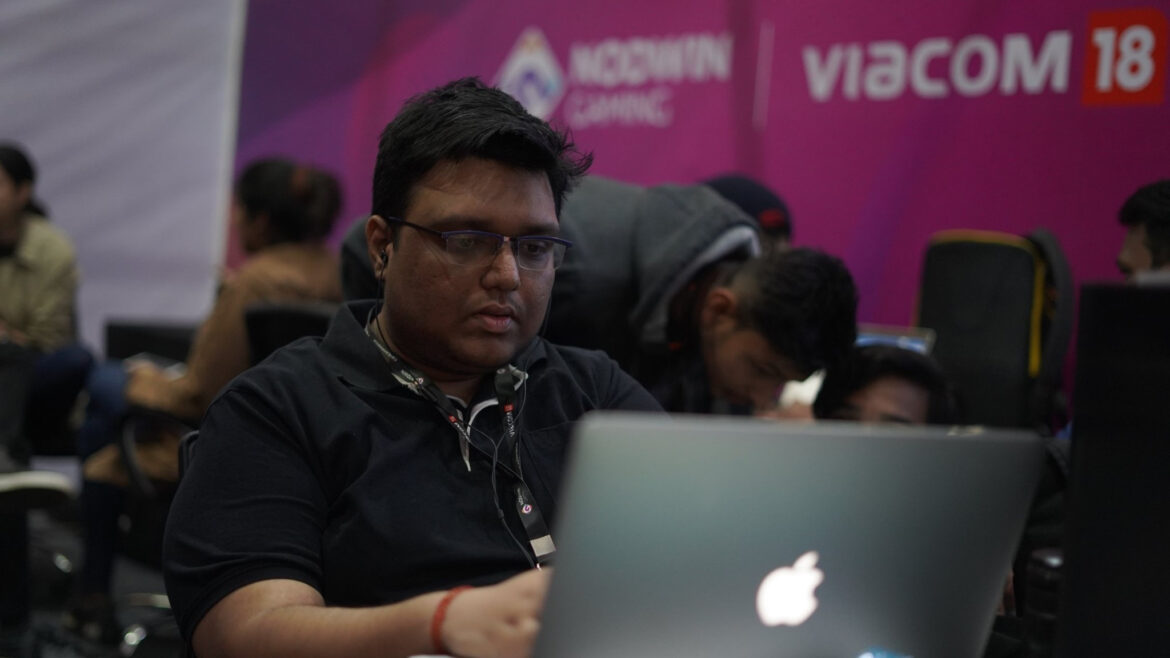 INDIA – Abhisek “GodspeedxD” Bajaj has joined Bleed Academy as their coach and will be in charge of directing the academy team of Bleed eSports moving forward.

“We aim to prepare our academy [team] the best for their future, with our visions aligned we are thrilled; Let’s welcome Abhishek “GodspeedxD” Bajaj into our academy team as coach to help – train and prepare our young talent in the academy for their VALORANT Esports journey ahead.” the announcement reads.

GodspeedxD, who is mostly known for his nine-month tenure with Reckoning Esports where he oversaw the organization’s main and academy (Reckoning Infinity) teams, had announced in early May that he would look for other coaching opportunities in the Southeast Asian or European region after spending only a month in Oceania’s Bonkers.

This will be GodspeedxD’s first dive into coaching a Southeast Asian team after spending most of his time standing behind South Asian teams. Furthermore, it is confirmed that he will be working remotely with the team from India.

The 29-year-old’s first major task as Bleed Academy’s coach will be to prepare the squad for their debut, which is expected to take place during the off-season when third-party organizers are given permission to host tournaments. The reason for this is that Bleed Academy will be unable to play in the official VALORANT Champions Tour circuit owing to Riot’s Concurrent Ownership Policy, which prohibits an organization from having ownership of more than one VCT squad, with the exception of VCT Game Changers.