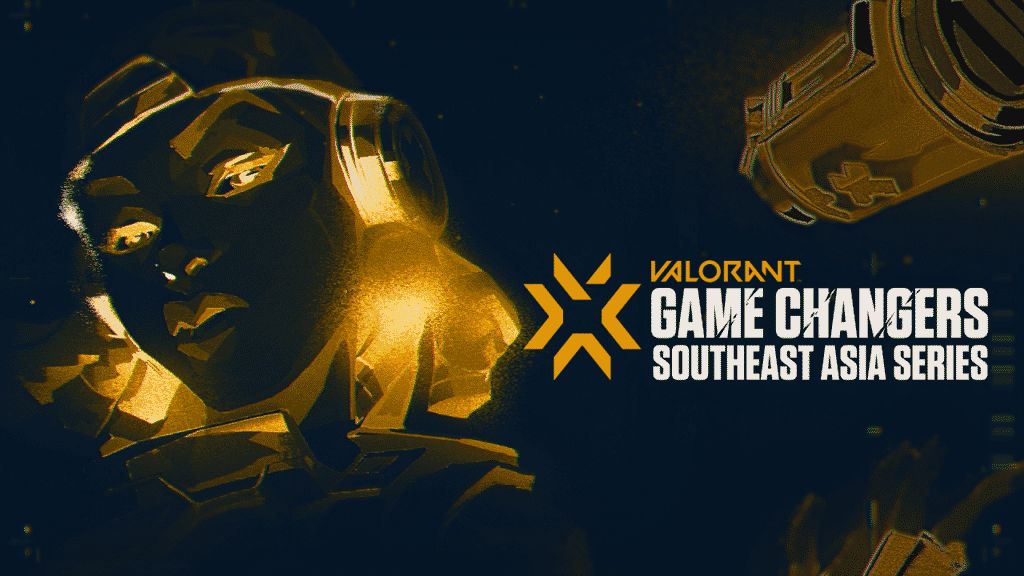 Alter Ego Celeste are the first team to reserve the spot by winning all four VCT Game Changers APAC Opens, placing them beyond what any other APAC team could reach. The circuit rankings allocate points based on achievement in the VCT Game Changers APAC circuit. Throughout this year’s campaign, Odella “enerii” Abraham’s squad have accumulated a total of 80 circuit points and US$6,000 in the bank. The amount of points the team have garnered simply makes it so there is no way they could miss out on the spot in VCT Game Changers APAC Elite.

Bren Esports Victress (formerly TC Arise) were the second team to secure the coveted Elite spot, amassing a total of 61 circuit points. This year, the Filipino team consistently placed in the top four throughout four Open tournaments, even before being signed to Bren Esports.

Meanwhile, Team SMG claimed the final berth that was up for grab after eliminating Aresta in the first round of the lower bracket of VCT Game Changers APAC Open 4, ensuring a higher placement against the only team that could contest them.  Team SMG were also close to dethroning the undefeated Alter Ego Celeste in the grand final but fell short on the last map, with the Indonesian team pulling off an incredible comeback on the second half of Haven to end Jularat “YOKY” Buaphan and company’s a fairytale-like lower bracket run.

The last two spots will go to the two finalists of the Last Chance Qualifier, scheduled for August 16-20.

Below you can see how the VCT Game Changers APAC leaderboard is looking right now: