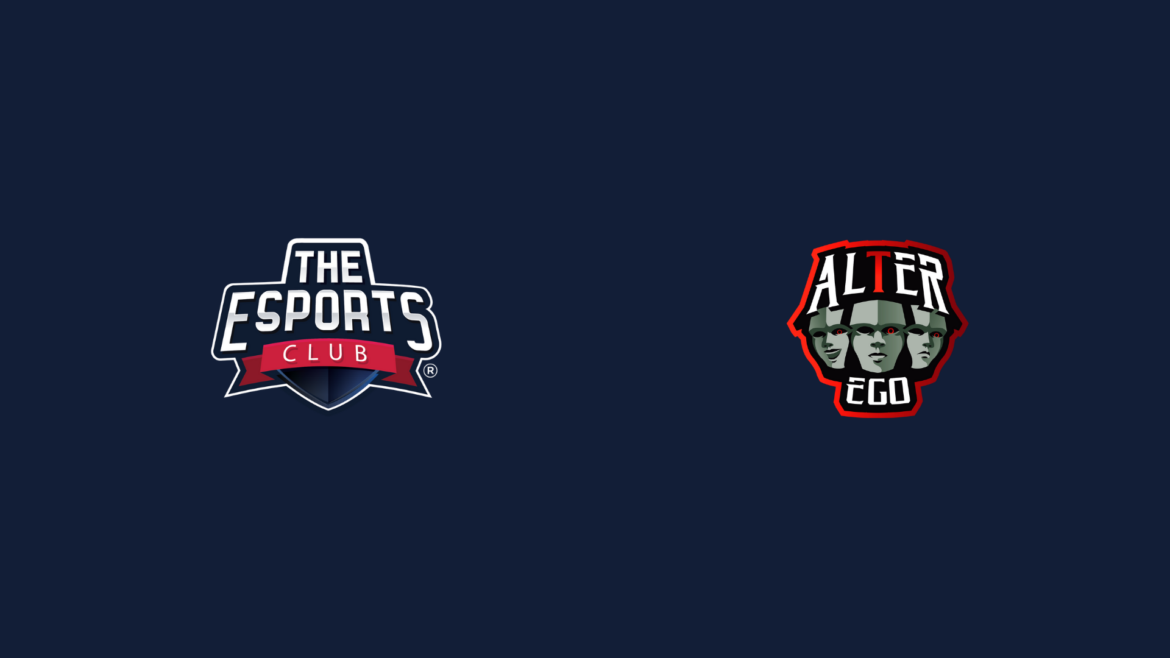 A player from Alter Ego was cited for “unsportsmanlike conduct” and “playing in a manner hurting to the competitive integrity of the event” and had the team’s future prize winnings from TEC Challenger Series 9 deducted by 20%.

INDIA — The Esports Club has announced that they have handed Alter Ego a fine for “unsportsmanlike conduct”, which comes as a result of one of their players’ failure to play to the best of his ability and uphold the principles of good sportsmanship during their opening game versus Revenant Esports in TEC Challenger Series 9 yesterday.

Upon investigation and due diligence, the Bangalore-based tournament organizer believes that “player noxxy of Alter Ego was found guilty of unsportsmanlike conduct and playing in a manner hurting the competitive integrity of the event.”

For their fine, Alter Ego will have 20% of their prize winnings from TEC Challenger Series 9 deducted. However, whether the fine will be donated to charitable causes remains unclear.

It all began with noxxy’s complain on Twitter about 10-20% packet loss and severe ping issues that the team experienced throughout the game, making it “unplayable.” The circumstances led Alter Ego to adopt a loose playstyle in order to shock the opponent, which he describes as a “rush like a throw” approach; yet, a clip from the series shows him intentionally firing Sheriff recklessly and not playing at his best at all times. “We just want to end the match instantly because all of us [were] already in a really bad mood situation

“I [did not know] about Singaporean internet, but all of us have 10-20% packet loss the entire game. Maybe if [we had] 0% [packet loss], we still can make it. Five of us really really want to win, but we knew [that was] unplayable for us, so we just play to finish the game.” he added.

Neither Alter Ego nor the player has yet to issue a further statement on the matter. In addition to the prize penalty, the team has been issued a formal warning, according to a statement issued by Mansoor “Nabu” Ahmed, TEC’s Head of Esports.

“International events will always present server and ping issues. There are formal ways to communicate issues and address grievances. What went down today was not one of them,” Ishaan Arya, co-founder of The Esports Club, tweeted. “With the amount of work and effort that goes into producing such events, we expect better from our participants.”