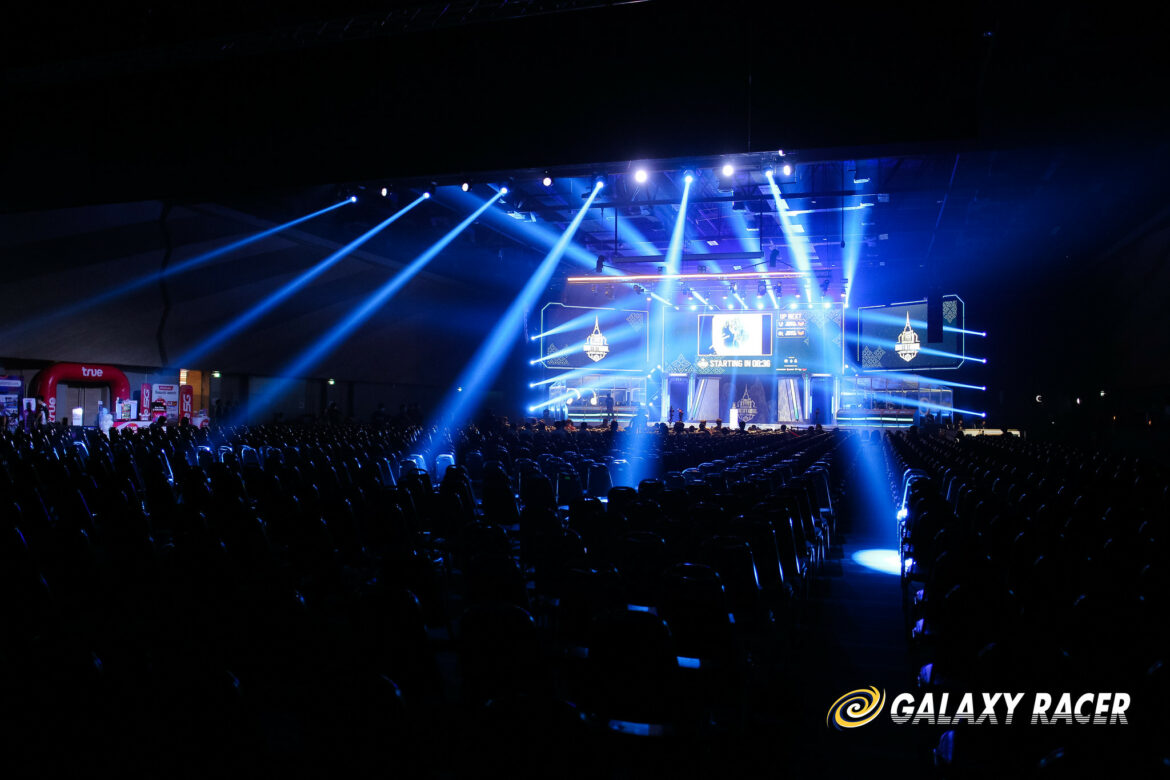 Galaxy Racer has announced more details about the VALORANT India Invitational, featuring US$100,000 in prize money.

INDIA – Organized by Dubai-based Galaxy Racer, the main event of the VALORANT India Invitational will be held from November 18-20 at an as yet undisclosed venue in Hyderabad, India, featuring a mix of domestic and international sides. In addition, the event will most likely include a variety of entertainment, which the official VALORANT Esports website describes as “a unique experience where the worlds of music and esports collide”.

A total of eight teams will compete from Hyderabad in looks to hoist one of the VALORANT OFF//SEASON trophies on November 20. The competing sides will consist of invited teams hailing from the APAC region and contestants coming out of India and Southeast Asia qualifiers.

Invited teams are currently unknown, with Galaxy Racer also noting that more details will be released within the coming weeks.

VALORANT India Invitational by Galaxy Racer is part of the VALORANT OFF//SEASON tournaments held between VCT seasons. The US$100,000 prize pool is an all-time high in the history of South Asian VALORANT. It represents a 203% increase from the US$33,000 VALORANT Conquerors Championship prize pool. The winner will take home half of the figure.

Below is a comprehensive schedule for all stages of the event:

Below you can find the prize money breakdown for the VALORANT India Invitational by Galaxy Racer: