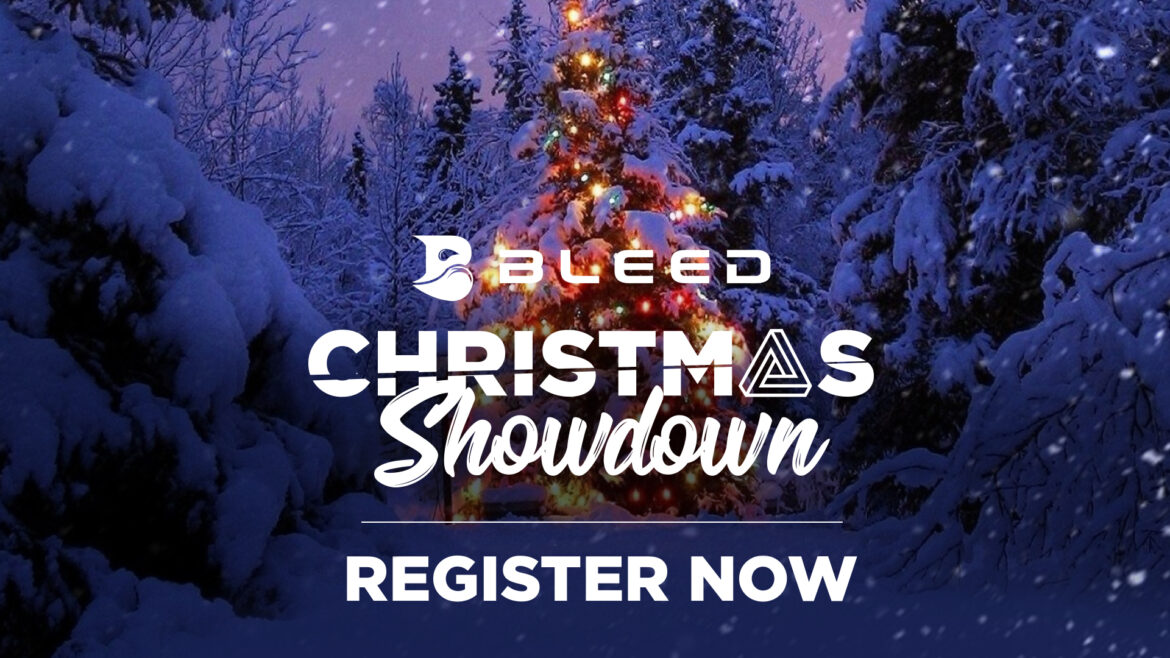 An SGD15,000 prize pool will be distributed among teams from the MY/SG , Philippines, Thailand and India region.

Bleed eSports has returned after holding the Community Tournament in November. The Bleed eSports Christmas Showdown will take place on December 17-19th. In the meantime, Global Esports, Todak, HZ, and Bleed eSports are already part of the team list for the SGD 15,000 competition. Teams wishing to participate in the tournament need to be made up of Malaysian, Singaporean, or Indian players.

Bleed eSports Christmas Showdown will feature a single-elimination bracket, with the first round of matches being played in a best-of-one (BO1) format before teams transition to a best-of-three (BO3) format starting in the quarter-finals and the grand final, which will also be streamed live by the organizer.

Registration for the tournament is now open and can be done via the following link:

Further information can be found on the Battlefy event page.

Previously, Bleed eSports Community Tournament, which had a US$10,000 prize pool, came to an end on November 14th, with Louvre coming out on top after beating Kumaresan “Tommy” Ramani’s Team SGD in the final.

The prize money breakdown for the tournament is the following: