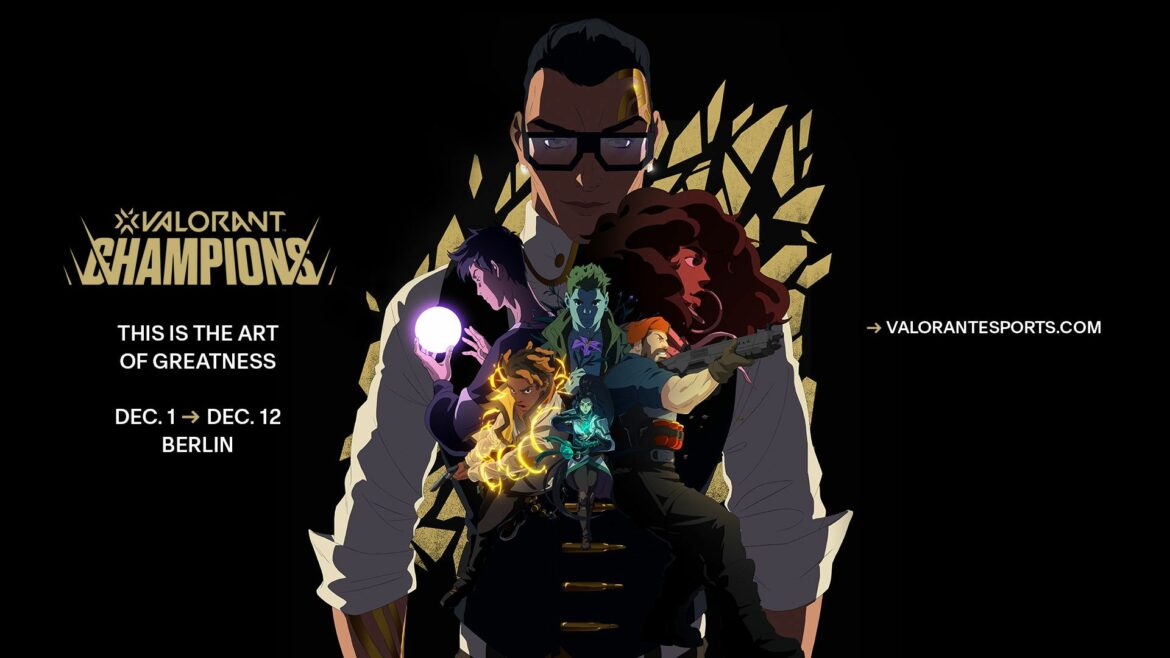 All eyes are on VALORANT Champions 2021, as we head towards the final chance for 16 of the world’s best teams to make a bold statement this year. Make sure that you don’t miss out on all the actions starting December 1-12.

Official VALORANT has also confirmed the official co-streamers list for the final day of Champions. Plat Chat (EN), Rio Djaja (ID), Narongrit “Pooh1Tap” Sae-hun (TH), Maggiekarp (PH), Tarik “tarik” Celik (EN), and Ngô “crazyguy” Công Anh (VN) are among the group of co-streamers for Champions. They will host watch parties in addition to providing on-the-spot commentary from their own point of view, taking a unique approach to game broadcasting. The full list is listed below:

The official VALORANT streams can be found below:

Games will begin at 22.00 PM SGT (UTC+8) with Vision Strikers facing off against FULL SENSE and Acend against Keyd Stars.