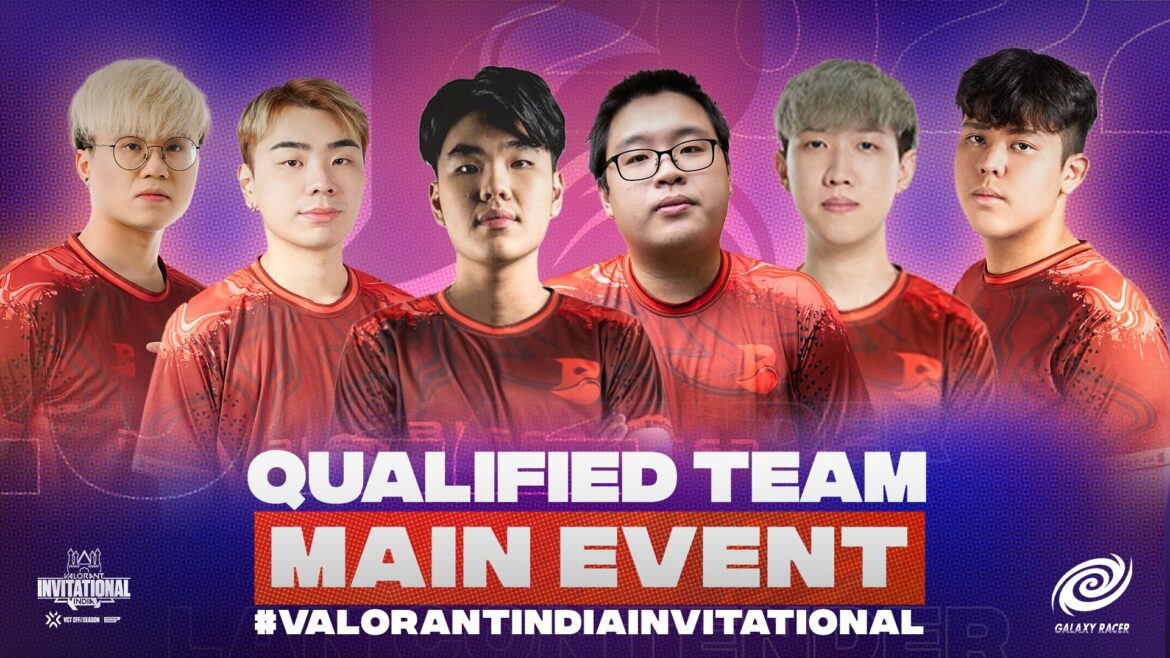 With their qualification to the VALORANT India Invitational by Galaxy Racer, Bleed Esports have set themselves up for their first international LAN, scheduled to take place on November 18-20.

SINGAPORE – Bleed Esports claim their spot at the VALORANT India Invitational by Galaxy Racer after defeating South Built Esports 3-2 (Breeze 13-11, Haven 10-13, Pearl 6-13, Icebox 13-9, Ascent 13-7). Ngô “crazyguy” Anh and his men fended off the Filipinos’ attempts at a comeback and took the final two maps to punch their tickets to Hyderabad, India.

Bleed Esports clinched the third spot on offer after Enigma Gaming and GodSquad (Global Esports), who locked the first two spots from the first and second qualifier, respectively. They will be joined in Hyderabad by Paper Rex and Team Secret. Three additional teams will be invited to round out the roster for the biggest Indian VALORANT tournament to date, featuring a US$100,000 prize pool on offer, with the victors taking half of that amount.

The Southeast Asian qualifier for the Galaxy Racer event saw eight invited sides battle it out in a best-of-three double-elimination bracket, with the likes of MiTH, Bleed Esports, South Built Esports, and TEC Challenger Series 9 runners-up Fancy United Esports in attendance. The last game of the qualifier saw Bleed Esports get their rematch against South Built Esports after the Singaporean squad had done quick work of SBE, 2-0, sending Deko “Papichulo” Evangelista and co. to the lower bracket before they came out on top on their lower final matchup against MiTH.

Both teams managed to win their first map pick of Breeze (Bleed 13-11) and Haven (SBE 13-10), respectively, with South Built Esports comfortably winning Pearl 13-6 and BLEED putting up a similar showing on Icebox 13-9, setting up Ascent as the deciding map. Moving into the decider map, Derrick “Deryeon” Yee came into their own on the offense, constantly finding key frags in the 9-3 half in favor of the Singaporean side. Despite the best efforts of Johnty “JA” Arone in an attempt to reverse the tide, including an important 1v3 win by Azis “azys” Nandang, BLEED eventually stopped any potential comeback in its tracks to seal their pass to the main event.

Deryeon and Wong “JayH” Heng stood out for their team with ratings ranging between 241.7 and 227.8 ACS, with the 22-year-old Deryeon topping the boards in the grand final as well. However, BLEED’s new recruit, sScary, faced troubles during the series, being unable to procure a positive rating for all the maps in the best-of-five series.

Here is the current team list for the VALORANT India Invitational by Galaxy Racer: