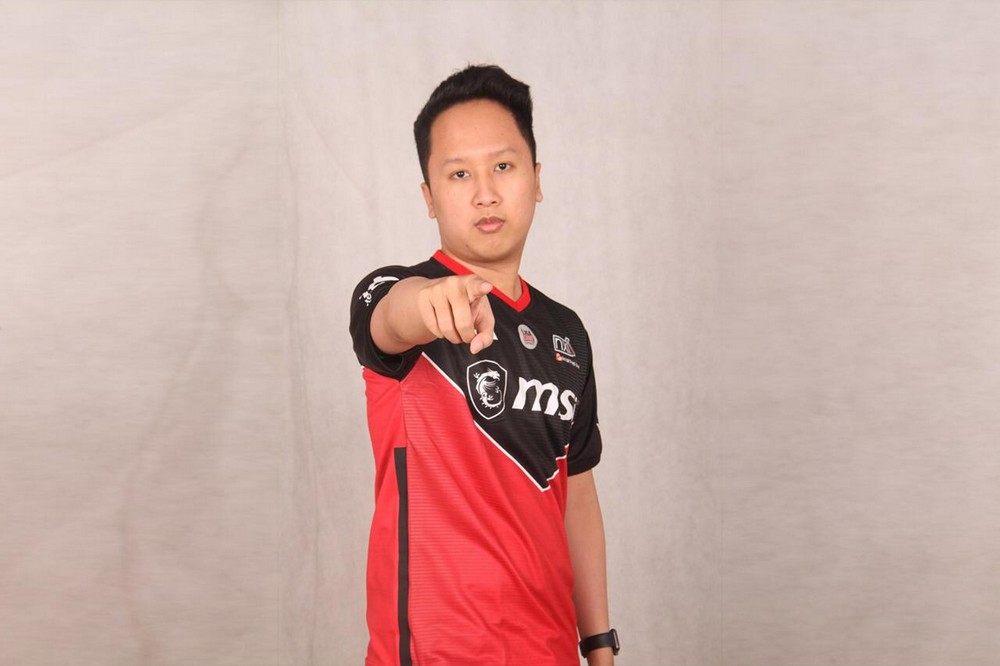 BOOM Esports’ newest recruit discusses his motivation for joining the team, as well as the changes that occurred when he and Dong “meow” Ji joined.

Saibani “fl1pzjder” Rahmat, BOOM’s 21-year-old duelist main, has come a long way from his first foray into the first-person shooter world. TEAMnxl> and BOOM Esports were two teams he played on throughout his CS:GO career, and it seems as if history is repeating itself. He went on to join TEAMnxl> VALORANT to take the first steps in getting back to the race. fl1pzjder together with four other young stars of NXL LIGAGAME surprised many by conquering the scene and crowned the First Strike Indonesia champion. While fl1pzjder has already established himself as one of the best players in Indonesia, his desire to dominate Asia, however, is yet to materialize.

Speaking to VALO2ASIA during the VALO2ASIA Launch Invitational 2021, fl1pzjder explained what prompted his decision to join BOOM and the impact of Dong “meow” Ji’s arrival as a coach. fl1pzjder also discussed VALORANT’s choice not to provide demo features, which in his view, was the right move.

fl1pzjder: Hello, VALO2ASIA! So, if we talk about whether we anticipated this outcome, the answer is maybe not. We did not anticipate being in this position, particularly on the first map. That was a rather one-sided affair. We anticipated it to be closer to 13-7 or 13-8, not 13-1. So I believe we are just more prepared.

VALO2ASIA: On the second map, which was Icebox, we noticed that BOOM had never played that map. However, you went to beat Paper Rex on one of their strongest maps. How did you accomplish that?

fl1pzjder: When I first joined the squad, our coach asked me to help Gary “blaZek1ng” Dastin with Icebox calls. Previously, they seldom played Icebox throughout their tenure with the previous roster, owing to a lack of preparation on that map. And when I joined, I was able to assist Gary with the knowledge I gained during my prior tenure, which may explain our results now with Icebox.

VALO2ASIA: In the Indonesian VALORANT scene, we all know that your name is often regarded as one of the upcoming stars, and potentially the best duelist player in the region. Do you ever have the same thought?

VALO2ASIA: As we all know, BOOM has just recruited a new coach, meow. How do you and your teammates interact with him? And how has he impacted the squad so far?

fl1pzjder: We use English to speak with him. Nonetheless, players will continue to communicate in Bahasa while in-game. However, when it comes time to analyze the game, briefing, or anything else that requires his participation, we utilize complete English to ensure that he understands us and vice versa.

I can say that he has a significant impact on the squad, as shown by the outcomes of our last match.

VALO2ASIA: Could you please tell us more about how the decision-making inside the team works? Do you guys depend fully on Dastin (blaZek1ng) for the calls?

fl1pzjder: Dastin continues to have the most influence over our decisions. Typically, he will call in early rounds. However, in the middle of the game, it would be more situational, since others may contribute. All information he collects from others will be combined into a single input that he provides on what should we do next.

VALO2ASIA: In your opinion, what’s one thing that separates Indonesian teams and the rest of the Southeast Asian teams?

fl1pzjder: I believe we play more structured than the others in terms of playstyle, particularly BOOM. I’m not sure, but those are my thoughts.

VALO2ASIA: With VALORANT not having demos and replays feature attached to the game unlike CS, do you think it’s the right move by Riot?

fl1pzjder: I believe Riot’s esports execution is flawless. If a team has superior strats, they may choose to keep it to themselves. Because in CS:GO, every detail is visible to public eyes via demos, which is, in my view, not fun.

To really stay on top, we need to have adaptability more than just to play by structure. I prefer if it remains this way so that any excellent tactics we develop cannot be replicated. And people can be motivated to really understand how to approach the game rather than repeatedly copying other teams’ tactics without understanding the logic behind them.

VALO2ASIA: What’s the reason behind you joining BOOM? What was the most important element in your choice to return to your former CS:GO club, given that there were reports that other teams had also made interesting offers?

fl1pzjder: In my view, BOOM and TEAMnxl> are the only two teams that can compete with the rest of the Southeast Asian contenders. BOOM‘s roster is stacked with the finest and experienced players in the region. So I’m confident in my decision to go with BOOM over the others. It was the ideal mix of a squad worthy of fighting in order to represent Indonesia at the highest level.

VALO2ASIA: So they have a better chance of representing Indonesia?

fl1pzjder: I did not strive just to represent Indonesia. If that had been my goal, my previous team would have been sufficient to accomplish it. Given how BOOM struggled in the last two Masters, my goal is to win at the Southeast Asian level.

VALO2ASIA: Any last words you want to say to your fans and viewers out there?