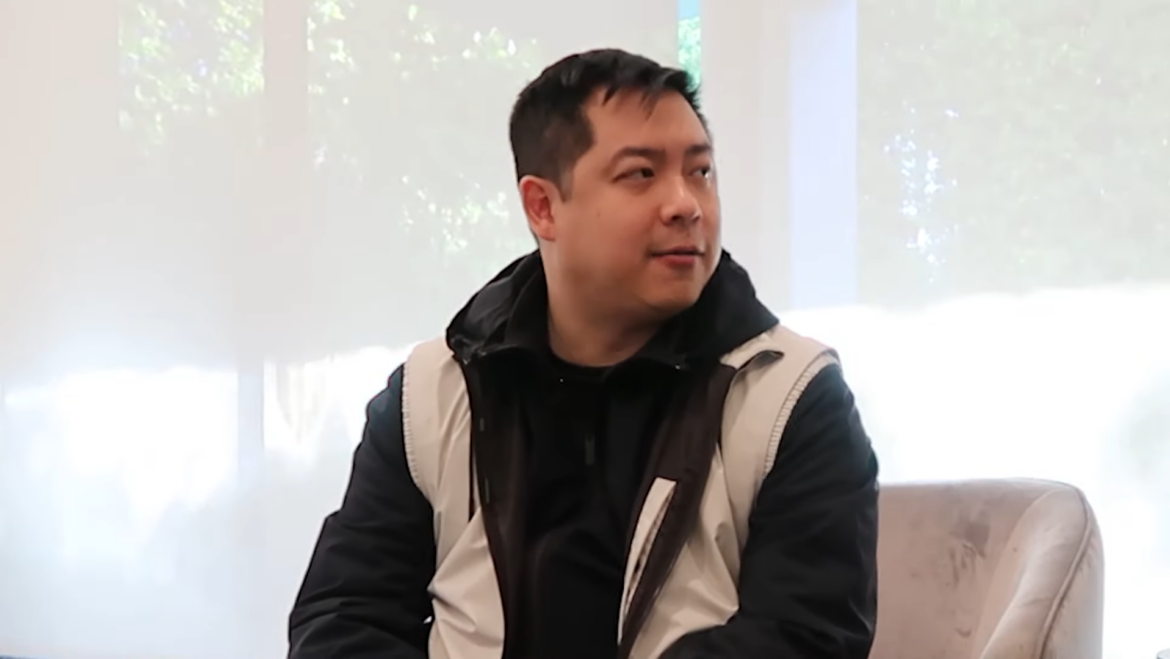 “All these are false,” Bren Esports owner Bernard “Bren” Chong responded to the allegation of his involvement in a botched drug smuggling made against him with a public statement denying the claims.

PHILIPPINES – Bren Esports owner Bernard “Bren” Chong today released a statement on his Twitter that he was not involved in the seized shipment of P1.87-billion (~US$33.6 million) worth of shabu (crystal methamphetamine) into the Philippines from Vietnam in 2019. “I believe in the justice system that protects the innocent and the truth will always prevail.” he stated.

In order to evade detection, 276.3 kilograms of shabu worth about P1.87 billion (US$33.6 million) sent from Ho Chi Minh City, Vietnam in March 2019 were concealed in plastic resin. Chong was tagged in the smuggling attempt as one of the owners of Fortuneyield Cargo Services Corporation, the assigned consignee of the illegal drug shipment alongside Wealth Lotus Empire Corporation.

“I’m writing this Twitter thread to categorically deny these claims that may destroy the good name I have taken care of for so many years,” Bren stated on Twitter. “Some of you may only know me as a part of the esports community, but in reality, I’m a much broader person than just that; I’m an angel investor and an entrepreneur. I invest in companies or startups that I believe have great potential or start my own.”

Despite his assertions that he remains hands-off in the cargo company where he occupies a significant position, a file by the Fair Trade Enforcement Bureau found that Bernard “Bren” Chong is the President and General Manager of one of the assigned consignees for shipping the drug.

“It is a different situation for Bernard Lu Chong,” who is the general manager in charge of the overall operation. The evidence shows that Fortuneyield paid P20,000 as a container deposit and P76,807.50 for freight to SITC. It would be impossible for these payments of significant amounts to be made without the general manager’s knowledge and acquiescence,” the seven-page resolution issued by the Task Force Anti-Organized Crime Division of the Department of Justice reads, quoted from local media outlet Bilyonaryo Business News.

Chong concluded by stating that he “believes in the justice system that protects the innocent,” emphasizing his commitment to cooperate with the authorities on the allegations.

The story is developing.