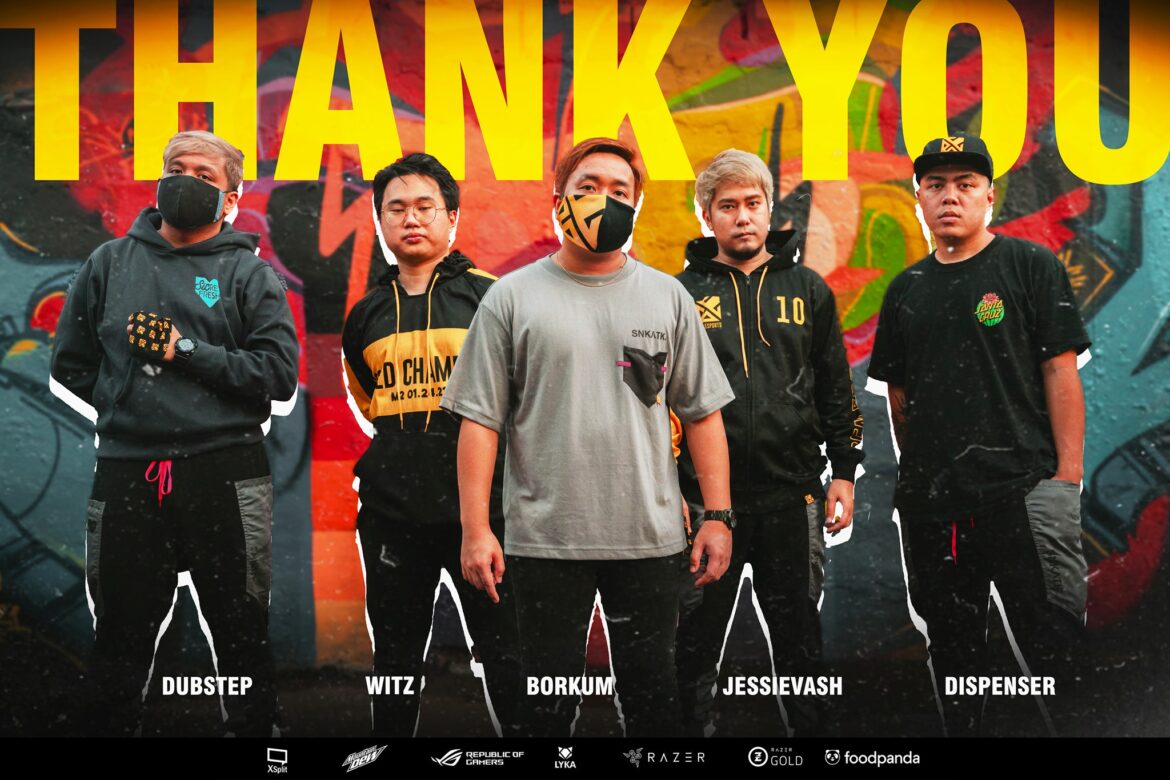 The Filipino organization parted ways with its VALORANT lineup six days after the team was announced unable to attend VCT Masters 3: Berlin due to visa issues.

The squad had been part of the Bren Esports organization since August 2020 when the organization decided to expand into VALORANT. Following the pickup, the team rapidly established itself as a Filipino powerhouse on the domestic and international circuits, as well as dominating the VCT Philippines. Apart from that, Jayvee “DubsteP” Paguirigan’s squad also won VALO2ASIA Launch Invitational 2021 ahead of VCT Stage 3, bringing attention to the Filipino side.

Bren Esports VALORANT reached its pinnacle during their VCT Stage 3 campaign when they qualified for the SEA Playoffs by defeating Galaxy Racer in the first week. The squad came out on top in the SEA Playoffs by defeating Alter Ego 3-0 in the Lower Final bracket to secure their tickets to Berlin, and eventually beating Paper Rex 3-0 in the grand final.

The team, however, faced rough path days before their scheduled flight to Berlin, as they were forced to withdraw from Masters 3: Berlin owing to visa problems. With no replacement team issued by Riot Games, the event has been pivoted to a 15-team competition.

As of the moment, the team has decided to explore and review other possible opportunities, a decision that we respect and wish them all the best in their competitive careers. Thank you for representing Bren Esports and more importantly, the Philippines!”

According to Alex “OpalCasts” Archambault, Riot Games’ project manager, the circuit points will be retained by the roster of players if three of the five players join the same organization. The squad, Southeast Asia’s top seed, is currently tied for second place with Paper Rex on 225 points.

Bren Esports has not mentioned whether they will look for another squad to represent the country’s current largest esports organization to date.