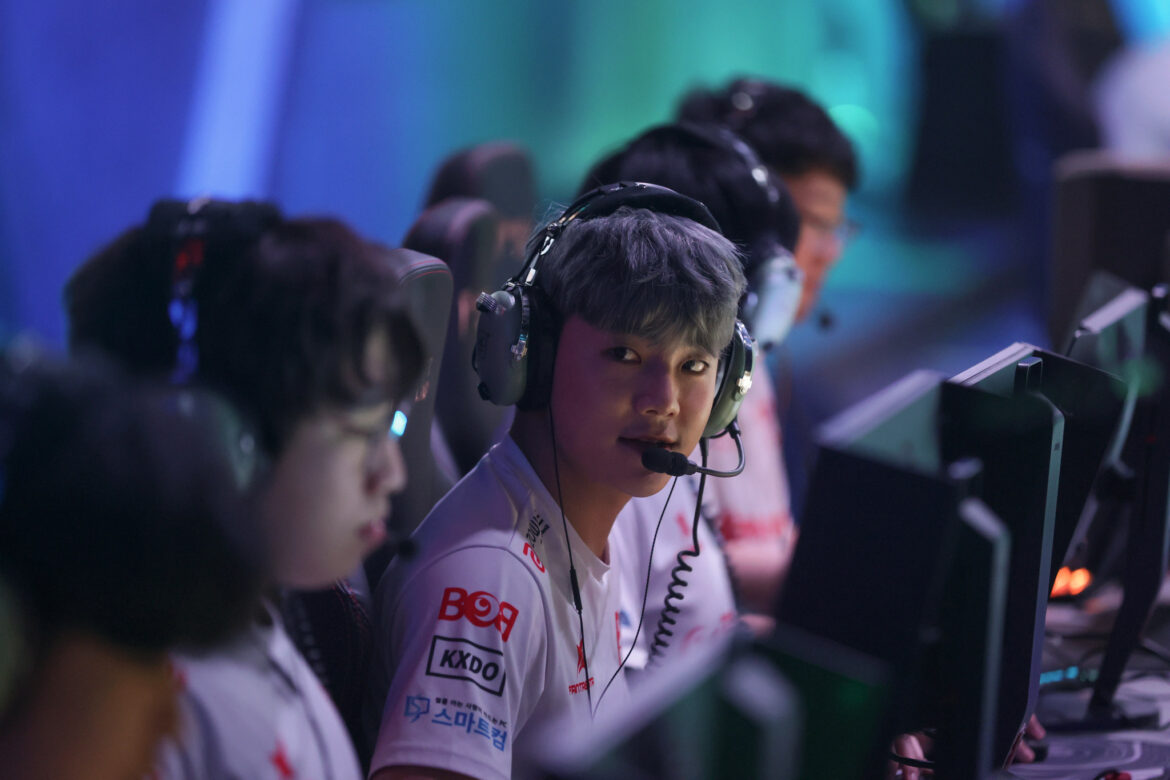 After months of heated regional qualifiers, some with sorrow and others with triumph, we are less than 24 hours away from the start of the most anticipated Masters event of the year – the 2021 VALORANT Champions Tour Stage 3 – Masters: Berlin.

Sixteen of the world’s finest teams will convene in Berlin, Germany, for the second-largest LAN event in VALORANT’s history. Many will be attending this event as their first LAN ever in VALORANT – others may have even just met their teammates in person for the first time. With the development of the coronavirus pandemic, VALORANT has only had one official international event, this being the second.

The Asian teams in attendance are:

Vision Strikers – you may remember them from their iconic 102-game winning streak in VCT Korea. They had to let NUTURN Gaming get the only spot reserved for Korea and attend Masters in May, but not this time- now is their moment to shine. Many consider Vision Strikers have a different level of gameplay than the rest of the Asian teams. Having found big success throughout the early days of VALORANT, people have all eyes on them as a potential playoff team.

Not only will Vision Strikers be in attendance, but so will one of their biggest Korean rivals, the ones who broke their famous winning streak: F4Q. The Yoo “FiveK” Sung-min-led side were initially established as a stream team to increase audience on their live streams by competing in the VCT.  They went from a squad with no intention of becoming a genuinely professional team to a legitimate one capable of taking down the likes of DWG KIA and Prince and representing Korea alongside the region’s top seed, Vision Strikers. The action of Chae “Bunny” Joon-hyuk, the self-proclaimed greatest Raze in the world, and friends should be interesting to watch.

Hailing from the eastern side of South Korea, Crazy Raccoon will return to Masters after their appearance in the second stage. They are among four out of ten teams that made it once again to Berlin. But this time, ZETA DIVISION (formerly known as Absolute JUPITER) have arrived in Germany with them to ensure that Japan got its flag at the top of Verti Music Hall, where the battle will happen. One might argue that ZETA DIVISION has the greatest chemistry of any of the teams headed to Berlin. The five-man core’s fellowship can be traced back to 2017 during their time in CS:GO. Thus, it is the first time competing on a global stage for the two East Asian favorites, Vision Strikers and ZETA DIVISION.

Paper Rex, the SEA powerhouse whose flag features four distinct nations, have arrived at Masters Berlin as one of the underdogs. While that is a fact, should all of the five players reach their full potential, especially Jason “f0rsakeN” Susanto, Paper Rex will have a shot at a deep placement. The aforementioned player, f0rsakeN, comes in as the second-youngest player in the competition and has the highest ACS in the professional scene by far, according to VLR.gg.

Southeast Asia now has just one representation with the absence of ex-Bren Esports since a replacement team is not a possibility within the window timeframe available.