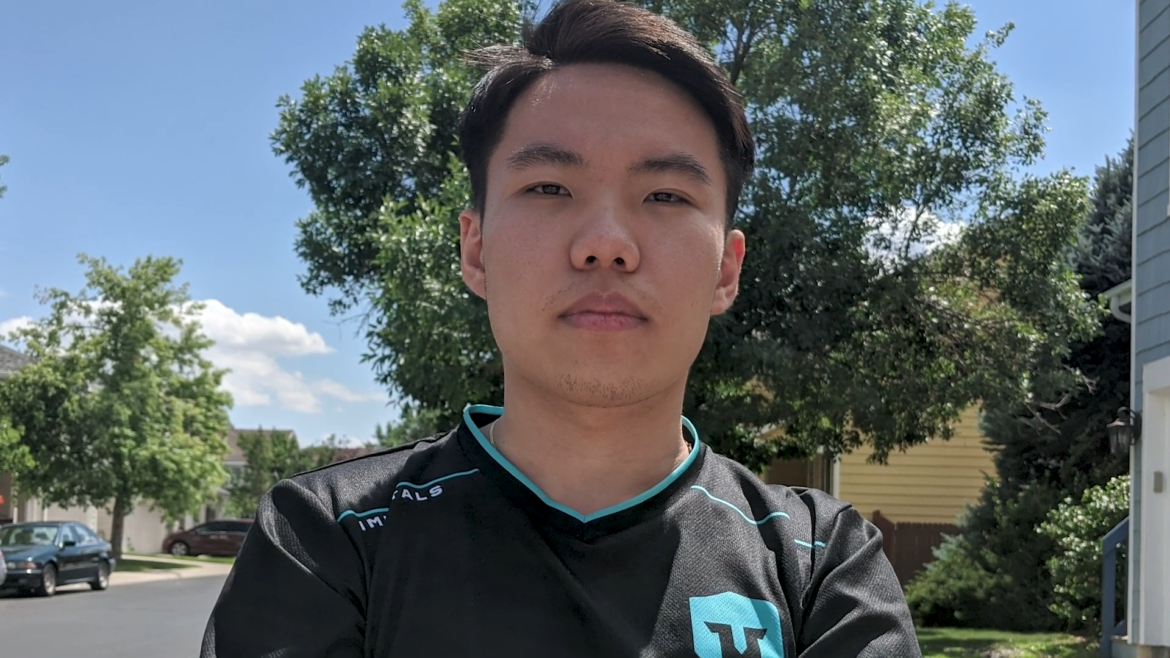 Following his time playing for Knights, the Mongolian player is now open to offers from Americas and Pacific organizations.

UNITED STATES – Amgalan “Genghsta” Nemekhbayar’s contract with Pittsburgh-based Knights has expired, and he is now exploring new opportunities in both the Americas and Pacific leagues.

In a Tweet announcing his free agency, Genghsta gave thanks to his colleagues and the organization before stating that he is “motivated more than ever to compete in the Partnered or Ascension league. The 24-year-old added that he is flexible with different options for his next team and is eager to take on new challenges in the Pacific region thanks to his dual citizenship.

Hailing from Mongolia, Genghsta has plied his trade for only two teams since the game’s release. He spent almost two years playing for Immortals from VALORANT’s beta phase until the end of 2021, winning the Community Gaming Premier Series Finale as well as a plethora of high placings versus NA upper-echelons. However entering the 2022 season, IMT parted ways with the roster in favor of fielding a team under the MIBR brand in South America.

Not long after, Genghsta joined forces with Knights after a successful trial period in the Nerd Street Gamers Winter Championship Open 6, where Knights went on to finish in the grand final of the tournament. Knights continued to hover around NA’s top 10, with a runners-up placement in the NSG Winter Championship being their highest placement outside of making it to the playoffs of VCT NA Stage 1 Challengers.

Genghsta played with various iterations of the Immortals and Knights rosters that included notable names in the scene, such as 100 Thieves’ Peter “Asuna” Mazuryk, Gen G’s Noah “jcStani” Smith, The Guard’s Jonah “JonahP” Pulice, as well as current T1 member Joseph “ban” Seungmin Oh, who is set to relocate to South Korea to play for T1 in the Pacific league.