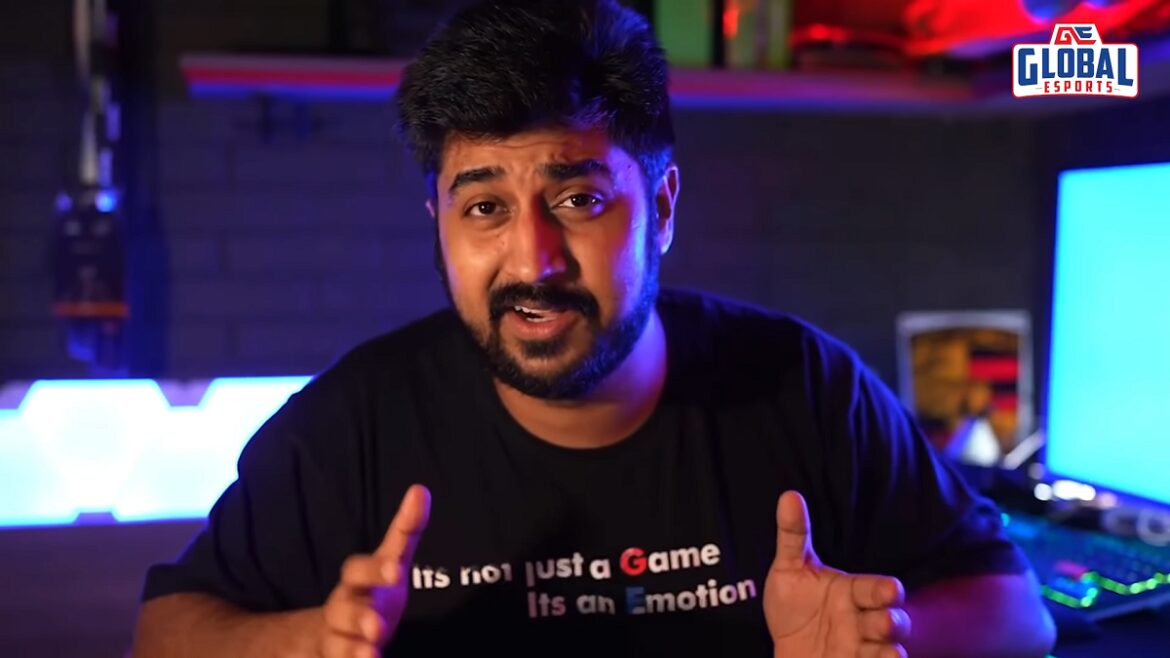 Global Esports are expected to stay in Thailand until the end of October to undergo intensive bootcamp.

Global Esports, the victor of VALORANT Conquerors Championship and India’s sole representative in the VCT APAC Last Chance Qualifier, will bootcamp in Thailand prior to the LCQ, the owner of the organization, Rushindra “Salbatic” Sinha, revealed on September 23.

Global Esports will be flying into Thailand around the end of this month or at the beginning of October, depending on the completion of logistics and paperwork, to prepare for the upcoming VCT APAC Last Chance Qualifier, which is their primary goal bootcamping in Thailand. They will have the opportunity to play with the same advantageous ping as the other LCQ participants.

The team had initially planned to hold the bootcamp in Singapore. Unfortunately, the country has yet to reopen its borders to Indian passport holders, putting Thailand as the top choice among Southeast Asian countries that have opened borders with India.

Global Esports are fresh off their win in the VALORANT Conquerors Championship, having bested Velocity Gaming en route to winning the US$16,500 first-place prize and the only allocated spot for an Indian team in the APAC LCQ.

After being hampered by the development of the COVID-19 pandemic in recent years, Global Esports are the first Indian teams to travel abroad. Nonetheless, the nation’s weekly positivity rate is now at 1.99 percent, according to firstpost.com. It has remained below three percent for the last 92 days, allowing them to travel to a country closer to Riot’s server, in Singapore or Hong Kong, and avoid the ping disadvantages.

The worldwide health crisis forced Riot Games to stick with the existing online format. “Maintaining the competitive integrity of our tournaments while ensuring the health and safety of all our teams, players and crew, are top priorities for Riot Games. Thus, in light of tightening travel restrictions and increasing quarantine requirements across the APAC region, Riot has made the decision to hold this year’s APAC LCQ as a streamlined, online-only event.” according to Riot’s press release.