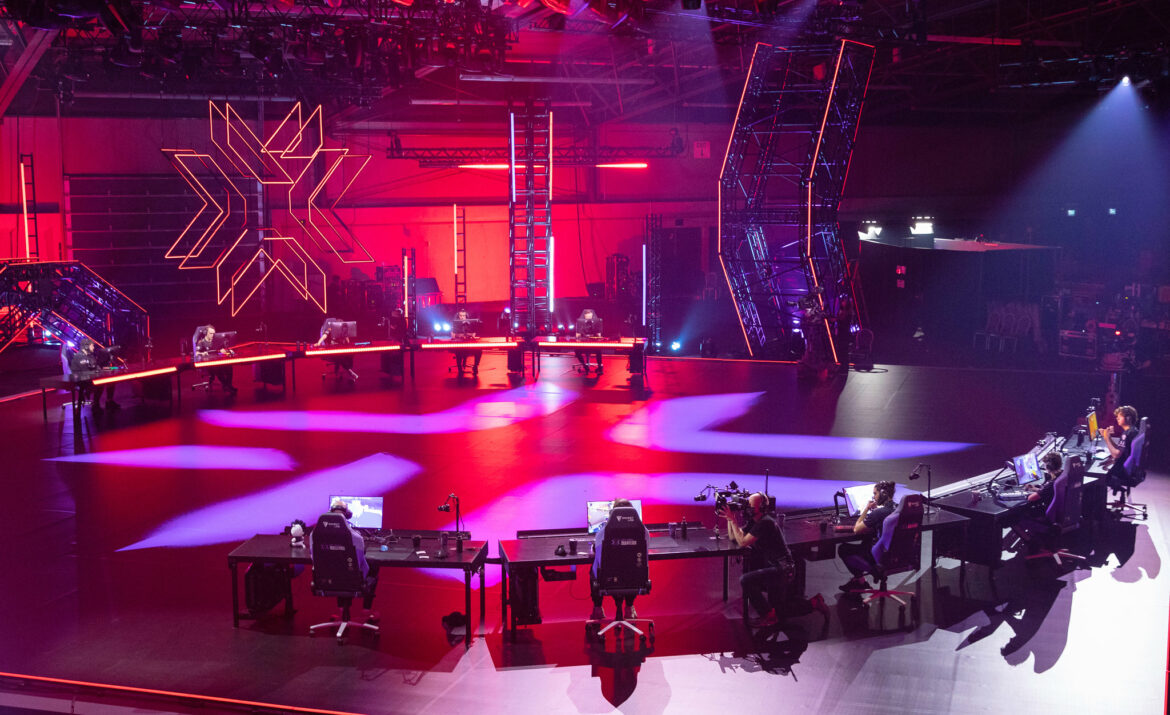 Following which, each team was randomly assigned into a group. If a team was drawn into a group that already had a squad from their region, they were automatically sent in the following group. EMEA was the only exception to this rule since they have the most representatives at the tournament. As a result, SuperMassive Blaze and Acend were both placed in Group A.

During the Group Stage, teams will compete through a four-team, double-elimination bracket to determine two winners from each group. In the opening round of each group, Pool 1 teams will play Pool 4 teams, while Pool 2 teams will face Pool 3 teams.

The tournament will consist of GSL style group play. After the fourth day of play concludes, a random draw will determine the seeding for the Knockout Stage. The four teams who finish first in their group will be randomly assigned to a yet-to-be-determined second place team from another group. The teams will then compete in an eight-team knockout tournament, with the first round pitting first-place teams against second-place teams.

Bren Esports VALORANT on the mental health coach impact to the team, Filipino community, and more