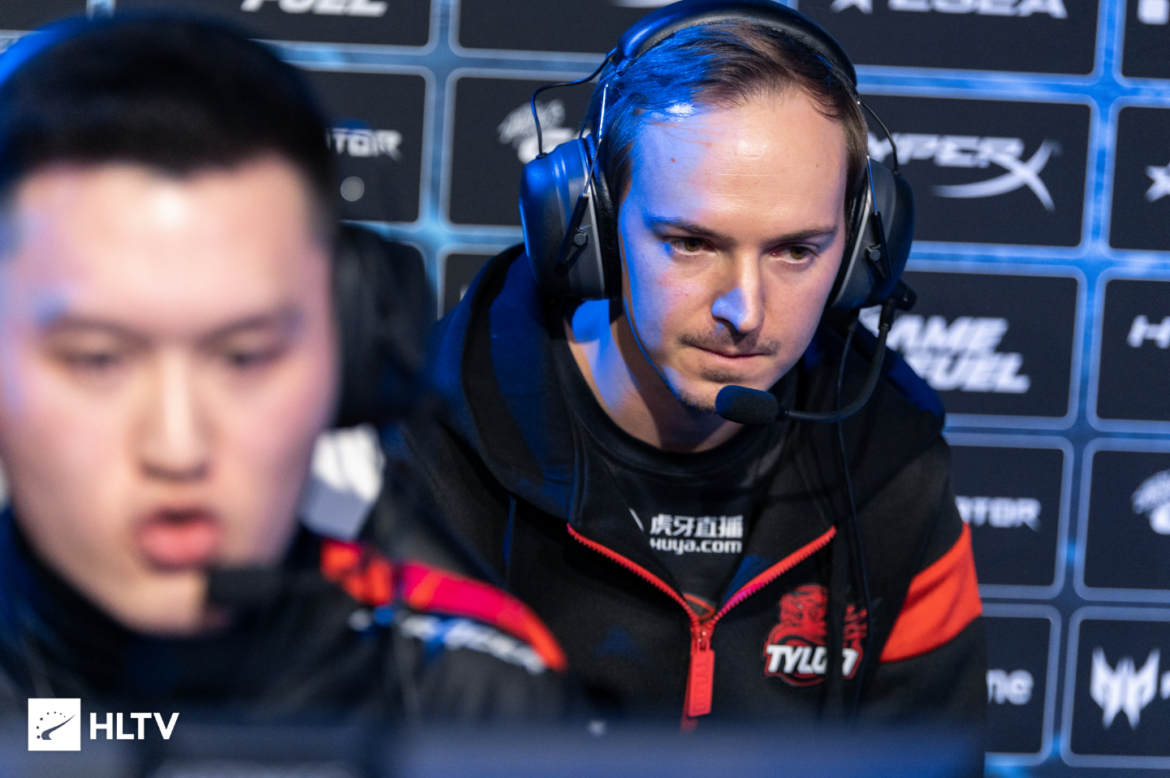 JAPAN – FENNEL have announced that they have installed Ivan “Johnta” Shevtsov as the new head coach of their VALORANT team. The 34-year-old Ukrainian will be working in tandem with “Relife”, who has been assisting the team as a coach since May last year. On the same day, FENNEL’s lineup for VCT Stage 2 has been finalized with the addition of three Kim “JinboongE” Jin-won, “Kaminari“, and “Tonbo“, expanding the team to a six-man roster configuration.

“Glad to announce that I will continue my VALORANT career with FENNEL as a Head coach alongside Relife as an in-game coach,” Johnta said in the announcement. “I am going to be focused on creating a system and setting up processes that will bring the club to the next level.”

Johnta arrives with a plethora of Counter-Strike: Global Offensive and VALORANT experience from the European and Asian regions, having guided Hansel “BnTeT” Ferdinand’s TYLOO, as well as compatriot Kirill “ANGE1” Karasiow in both HellRaisers (CS:GO) and FunPlus Phoenix (VALORANT). His career highlights as a Counter-Strike coach include reaching the top eight of FACEIT Major London 2018 with HellRaisers and winning ESL Pro League Season 9 – Asia with TYLOO, where they beat Kim “stax” Gu-taek’s MVP PK in the finals.

This will be Johnta’s second coaching stint as coach of an Asian team after he guided TYLOO in 2019. He then returned to the European/CIS circuit to represent various second-tier EU/CIS teams such as Winstrike and Project X before transitioning to VALORANT.

The Ukrainian coach joins Jeong “TENSAI” Seung-jin and co. less than a week before their second campaign of the year in VCT Japan Stage 2 Challengers Week 1, which takes place from May 11-23 and features a first-round matchup versus Crest Gaming.

With Johnta’s addition, FENNEL now have: