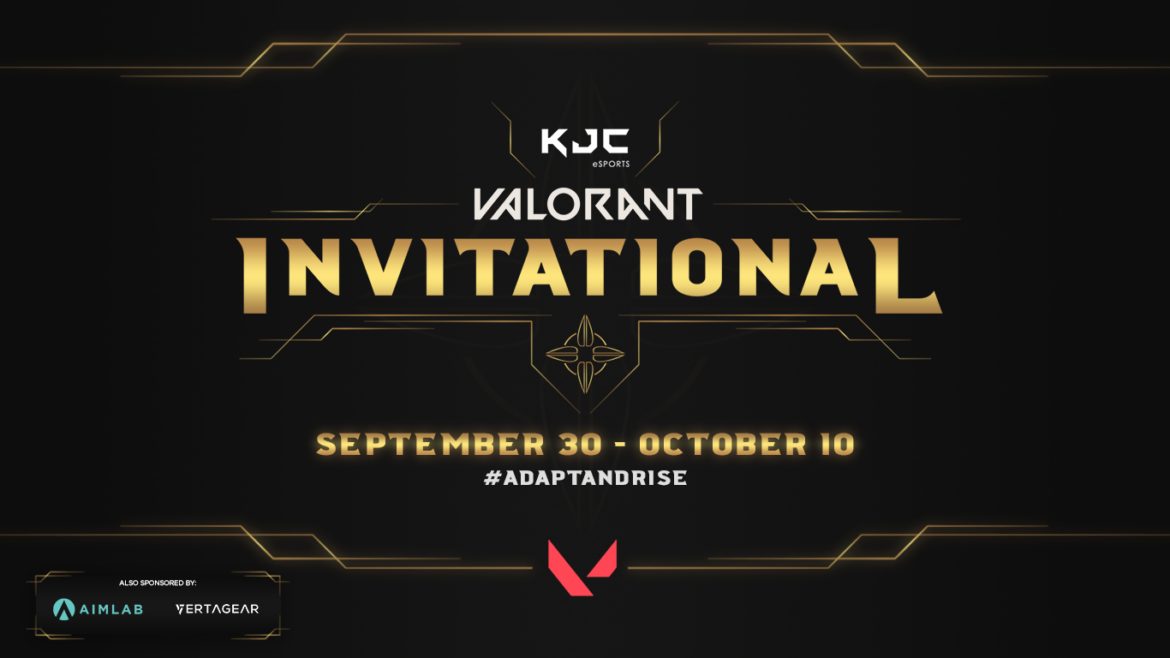 Eighteen of Southeast Asia’s top teams will be competing in the KJC eSports VALORANT Invitational, which will take place on September 30 – October 10 and have US$5,000 up for grabs.

The tournament will begin with a best-of-three group stage, which will run on the first four days (September 30 – October 10). The group winners will progress to the playoffs, joining Paper Rex and Team Secret, both of whom were the Masters 3: Berlin qualified teams, in a single-elimination, best-of-three bracket.

Each group’s lower bracket finalist will have another shot to qualify by attending the Last Chance Qualifier, which will see the top two teams advance to the playoffs.

Hong Kong/Taiwan, Indonesia, Malaysia/Singapore, the Philippines, Thailand, and Vietnam are among the regions invited.

Here are all the teams that will be participating in the KJC eSports VALORANT Invitational:

The four groups for the KJC eSports VALORANT Invitational and the first-round matchups that have also been revealed, are as follows:

As the Masters 3: Berlin qualified teams, Paper Rex and Team Secret (previously Bren Esports) have secured direct entry into the playoffs, leaving the other teams to fight for the remaining six playoffs spots.

The playoffs will then kick off on October 7-10, with eight teams fighting for the KJC eSports VALORANT Invitational trophy. Among the invited teams are Alter Ego, CERBERUS Esports, Sharper Esports, Nigma Galaxy, and Five Ace e-Sports. The teams invited were based on the VCT Stage 3 – SEA Challengers results, according to the release.

A total of US$5,000 will be on offer at the event with top-heavy prize distribution. The best-of-five grand final will grant the victor the US$3,000 grand prize, followed by the runner-up with US$1,500 and the third place with US$500.