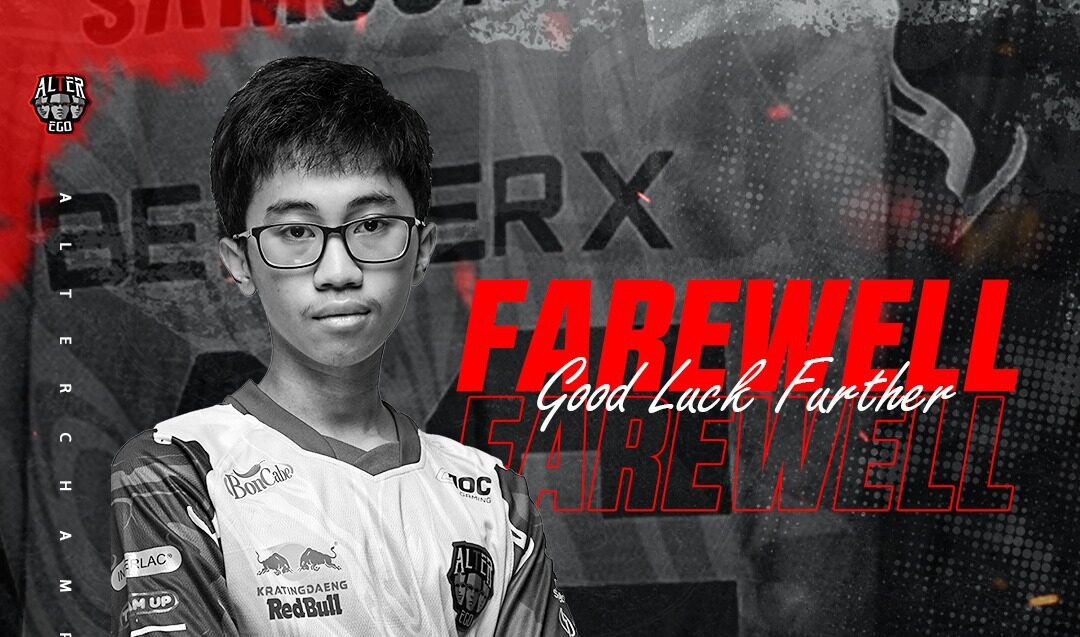 Rizkie “BerserX” Adla Kusuma is no longer a part of Alter Ego’s active roster, the organization has announced.

Alter Ego is presently ranked sixth in the Asia-Pacific region by VLR.gg and is atop the Indonesian regional rankings, ahead of BOOM Esports, ONIC G, and Bigetron Astro, in order.

In July, the Indonesian team had an impressive run where they topped the VCT Indonesia Stage 3 Challengers 2, securing Indonesia’s second seed at VCT SEA Playoffs. The team’s remarkable performance landed them a third-place in the SEA Playoffs – one step closer to earning a berth in Masters 3: Berlin, in which they were crushed by Bren Esports (now Team Secret)

BerserX has been with Alter Ego since October 2020, when the organization signed the initial lineup. Throughout BerserX’s tenure, Alter Ego picked up numerous domestic championships, including AOC Masters Indonesia, ESL Community Clash, and VALORANT Adrenalin Invitational. Several runner-ups standings with the team are among the achievements, including First Strike Indonesia, and VCT Indonesia Stage 1 Challengers 1 and 3.

Alter Ego is yet to announce who will step into his footsteps and take over the primary Duelist role. With that, only David “Tehbotol” Monangin remains from Alter Ego’s initial roster signing eleven months ago.

“Every meeting led to a parting. It is with a heavy heart that Alter Ego Esports has to part away with BerserX, one of our Alter Ego VALORANT division players. Thank you, and we wish you the best of success in the future.” said Alter Ego in their statement.

His departure leaves Alter Ego with a four-man roster just days before the KJC eSports VALORANT Invitational begins on October 30.