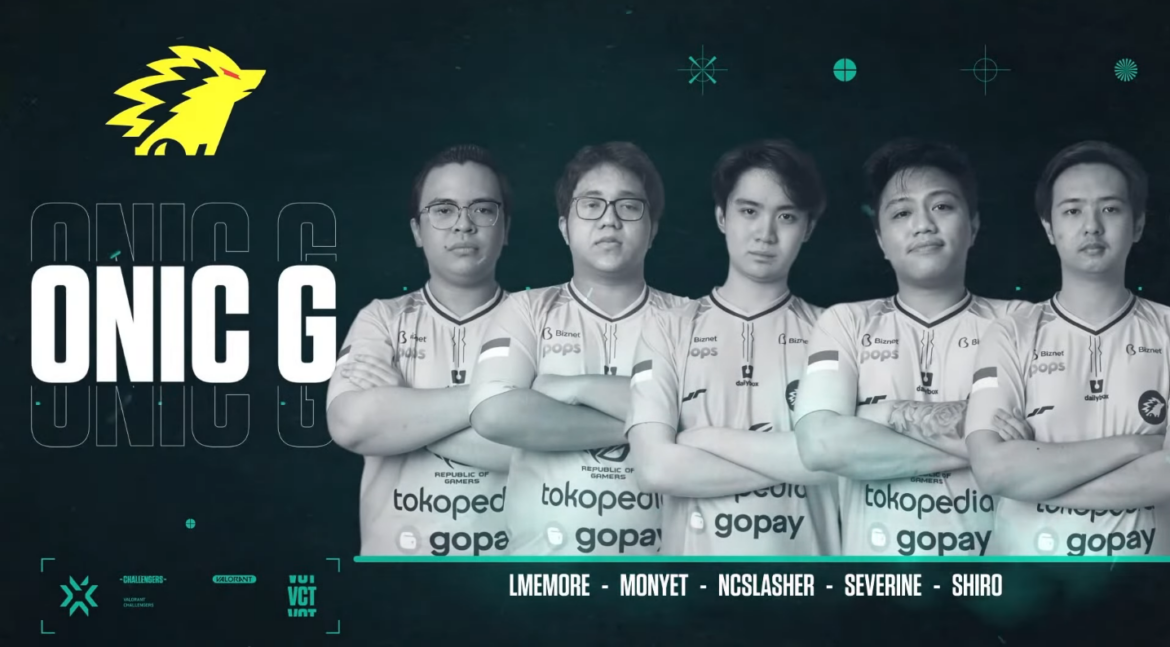 With ONIC Esports not making it into the VCT Pacific partnered league next year, the organization and its roster will go their separate ways.

INDONESIA – ONIC Esports is parting ways with Michael “SEVERiNE” Winata and co. following the grand announcement of the 2023 VCT Pacific league. The move sees ONIC Esports as the most recent APAC organization to part ways with its roster due to not making the partnered league cut, with its future in the Riot-developed FPS left uncertain.

In the meantime, the players have not yet revealed whether they will stick together or go their separate ways, with an official statement set to be announced in the coming days. Moreover, it is still unclear whether ONIC G will become restricted or unrestricted free agents, with the former being the more probable scenario.

The squad, under the leadership of SEVERiNE, had been a part of ONIC Esports since First Strike Indonesia, when the organization expanded into VALORANT. It brings an end to a 22-month association with the “G” squad, who garnered several prestigious trophies in the domestic Indonesian scene, including a win in VCT Indonesia Stage 3 Challengers 1 and the SEA Esports Championship.

Since joining ONIC G in February of this year, coach Martin “Ewok” was a crucial part of elevating the black and yellow banner to the next level, as that roster would become arguably the top team playing in the APAC region, winning VCT Indonesia Stage 2 Challengers, as well as finishing fourth and second in VCT APAC Stage 2 Challengers and the Last Chance Qualifier, respectively. Furthermore, in comparison to the other domestic teams, ONIC G had the fewest roster changes, with no players being replaced throughout the VCT 2022 season.

All eyes will now be on whether Rex Regum Qeon will take some pieces from the now-defunct ONIC G team and assemble a new Indonesian powerhouse for the inaugural event in São Paulo, Brazil, next February.