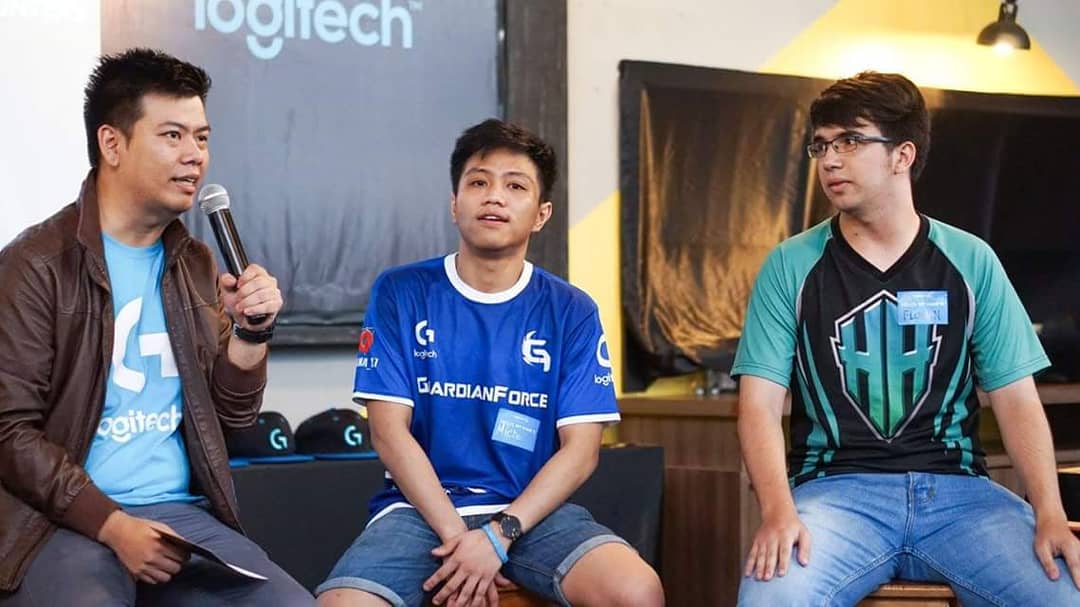 ONIC SEVERiNE – “The skill gap has narrowed, so there’s no such thing as impossible”

ONIC Esports is presumably a name that people rarely heard in the highest level of SEA VALORANT.  The organization is most recognized for its mobile games branch, which won the Mobile Legends: Bang Bang Southeast Asia Cup (MSC) in 2019. Taking a step towards VALORANT, they signed a young team that aims to challenge the scene’s more established players.

ONIC fielded the likes of ValdyN, RIZKYMD, monyet, and two others in the early days of VALORANT. The team was promising enough by winning community-level competitions such as GeForce Colorful VALORANT Attack but could not lift any official trophy as they were unable to field Cahya “monyet” Nugraha as he was still under the age of 16, which is Riot Game’s age limitation policy. During First Strike Indonesia and VCT Stage 1 Indonesia, they had to play with stand-ins.

Throughout the period in which Radya “Rapheleen” Ramadhanta was signed to Bigetron Astro, ONIC had no choice but to wait for monyet to become eligible to play. His eligibility to compete in VCT was a watershed moment for ONIC. Coming into Stage 3, ONIC was a total Darkhorse – unpredictable, unproven and ultimately a non-threat.

The squad exceed everyone’s expectations and made it to the SEA Challengers Playoffs after hammering Bigetron Astro 3-0 in the grand final. The tip of the spear is none other than ‘monyet’, who was in stellar form for the whole week, culminating in a win on his Balinese birthday.

ONIC SERVERiNE’s feeling after the win

SEVERiNE: It’s a mixed sensation. However, one thing is certain: I’m delighted with the choice not to play in VCT Stage 2 with a stand-in. Rather than that, we waited until VCT Stage 3 to play with our full lineup and qualified for the SEA Challengers Playoffs in the first week, which includes all of the country’s best teams. I’m very thankful to God that our hard work has finally paid off.

The recipe for success

SEVERiNE: If people ask why we can perform way better now, it is because our team has been through a lot of things and fights together as a unit. We did make changes, including a new motivation [for the team], and try not to repeat the same mistake. We have been through so much together.

I am very grateful that my team stays as a unit that wants to understand each other and eager to learn more. Playing with younger players, I inspire them and gently point out their mistakes at times. The other time, I am more sterner towards them in order to build their resilience. Because at this level of competition, players must possess steely nerves.

ALSO READ: Fl1pzjder – “I’m confident in my decision to go with BOOM over the others”

Surpassing everyone’s expectations, and 180 degrees of difference for ONIC

SEVERiNE: I instilled in the other players the belief that we should participate in community tournaments and experience a competitive atmosphere — that we should seek knowledge as much as possible. We’re not a consistently winning squad like BOOM. I tell them that this is what we really want and this is our ultimate dream together. We must go all out and play a great game. We don’t need to consider the outcomes — We’ve reached this moment, therefore there are no regrets. Personally, I give my best [at the competition], so that whether I win or lose, I can contribute a difference.

Preparation against other SEA’s giant teams

SEVERiNE: [We will] prepare the best that we can. I knew I am becoming old if you measure the ‘esports age’. I wouldn’t be able to compete at the top level in three to four years. So, before the end of my career, I want to give it my all. Because aging is not deceiving. Even if everyone thinks I’m a great leader, this is a first-person shooter game that requires quick reflexes. If you cannot shoot heads, you would not make it to the top. So as long as I can do something, and with god’s blessings, I want to go to Berlin with my team.

SEVERiNE: I’m glad that I was in the right circle of friends when I first began playing VALORANT and I knew a lot of players and people in the community. I open myself to everything because if I want to be good at this game, I need to learn from people that know what they’re doing.

I moved on from Point Blank. Even though I have a lot of trophies and medals from that game, VALORANT is a completely different game, boss. The notion is that if you want to be great, you should surround yourself with supportive friends.”

SEVERiNE: I’m extremely confident [about taking on the other SEA teams] as long as we do proper training and perform as we did in Stage 2 Week 1. Because, if we look at other regions, we can see Sentinels, who are slowly but steadily losing ground, and Liquid, who do not qualify for Europe in the first week. The skill gap has narrowed, so there’s no such thing as an impossibility. I’m certain that if we face them head-on and prepare properly, we will be able to defeat them.

It was more difficult to compete with them in the beginning. They had a lot more experience than we had. However, today anybody can be a superstar. Everyone has the potential to become a new winner. This is a brand-new game. We can do it as long as we work hard and are never satisfied.