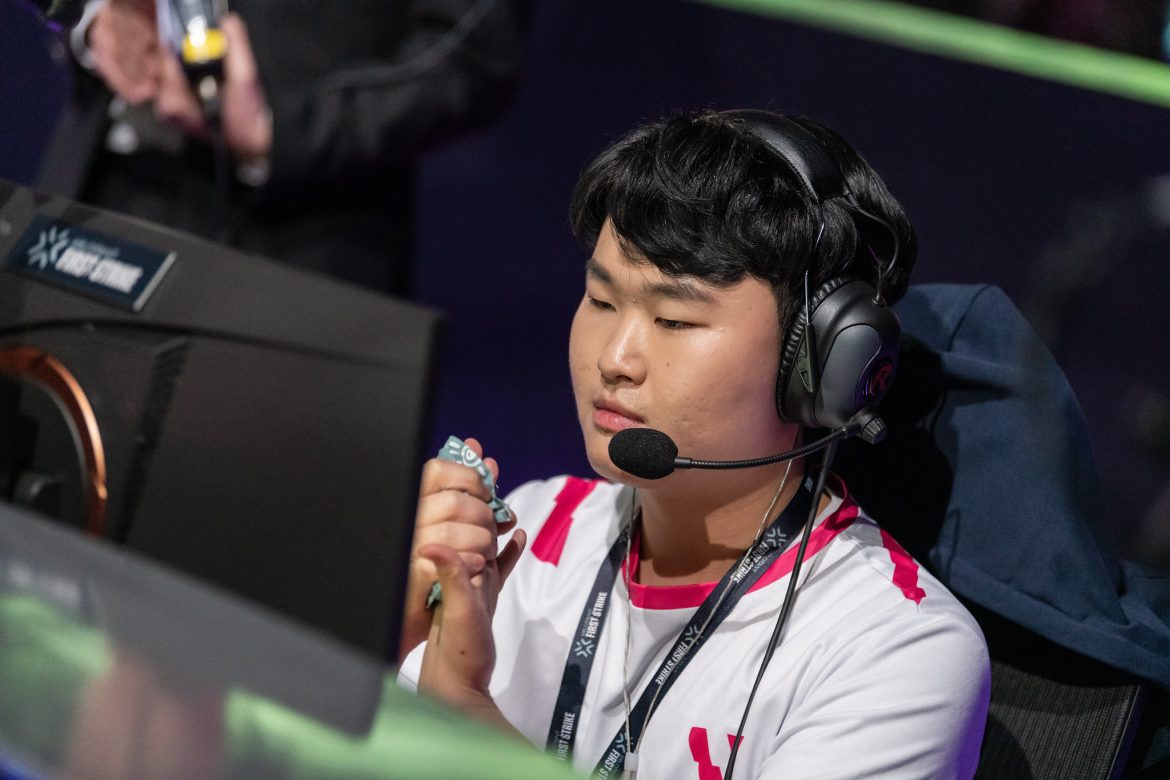 The Korean player, Zest, will be out of the game for an indefinite period until he recovers.

Speculations had been raised as Vision Strikers have not been using Zest in any of the four commenced matches during the VALORANT Champions Tour Korea Stage 3 Challengers. The 20-year-old last appeared with VS during the VCT Korea Stage 2 Challengers Playoffs, when Vision Strikers were forced to go home early after being crushed by Korea’s representative at Masters Reykjavik, NUTURN Gaming.

“While you may not have seen Zest in any of the recent team activities, we want to clarify that Zest is still part of our organization, but has since been granted a prolonged leave of absence due to his recently arising health issues.” the official statement reads. “Vision Strikers fully supports his request for a personal leave as he takes time to recover, and will assist him in any way we can on his road to recovery.” – Vision Strikers Statement

Neither Zest nor Vision Strikers have specifically disclosed to the public the particular health issues the player is facing.

The temporary absence of Zest from the active roster will most likely not influence Vision Strikers’ campaign in the VCT Korea Stage 3 Challengers. The Koreans have previously submitted a seven-man lineup for VCT Stage 3, enabling the remaining six to go into rotation.

Kim “Lakia” Jong-min has yet to play any official matches since his re-arrival to the squad earlier this month.

Vision Strikers will play their next match against GochuGaru on Friday, July 16 at 15.00 SGT (UTC+8). The win in this particular match will guarantee them one of the top seedings for the main group stage.

Vision Strikers’ roster are as follows:

ONIC SEVERiNE – “The skill gap has narrowed, so there’s no such thing as impossible”