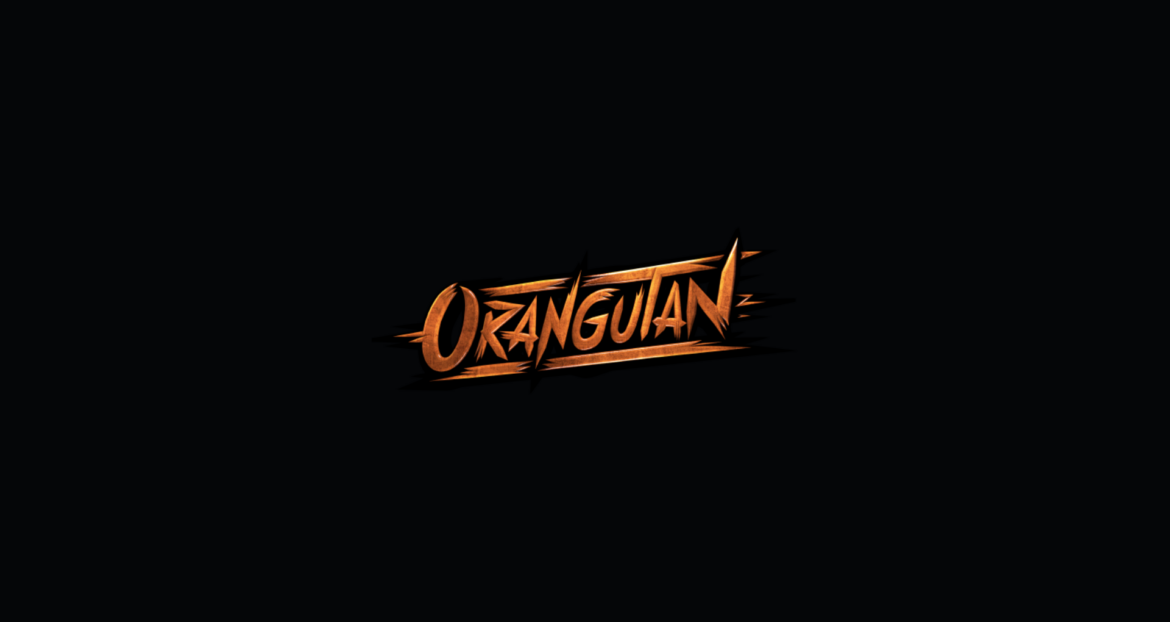 INDIA – The Indian organization Orangutan revealed its full lineup on Sunday, which features a mixture of APAC talent.

One of the most well-known names on the list is former Boston Uprising and Talon Esports player Yang “Persia” Zi-on. Apart from Overwatch, the 23-year-old Korean also played Apex Legends professionally for a short period of three months with SCARZ Korea before transitioning over to VALORANT.

The final piece of the puzzle is Jm “tesseract” Ignacio, best known for his time in Action PH. He was part of the team’s spectacular rise in the upper-echelon of Filipino VALORANT starting December last year when they broke into the top 20 in the APAC rankings in such a short period of time.

The team will start their journey by competing in the 2022 Skyesports Champions Series, which will determine South Asia’s representatives for the upcoming VCT APAC Stage 2 Challengers.