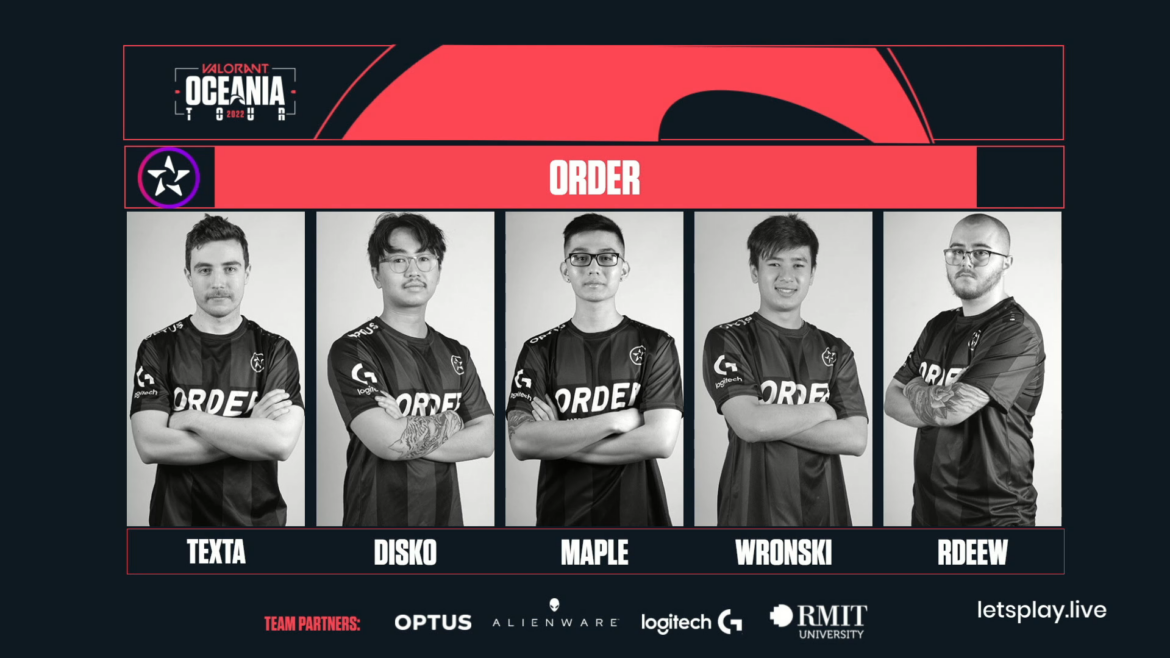 ORDER progressed through the playoff bracket by picking up best-of-three wins over Funcrew, Mindfreak, and Bonkers, while their competitor BOBO, bested REIGN, Catgirls, and Honey Badgers. The final served as a rematch from the Upper Final match, in which BOBO had fallen short to ORDER, especially on the second map.

The grand final began with ORDER taking BOBO’s map selection in a tense 14-12 battle, followed by a comfortable 13-4 victory on Haven, with the deciding map being a much simpler affair as ORDER defeated Fracture 13-6.

With the win, they became the first team to qualify for the VCT APAC Stage 2 Challengers. The competition will take place in June with no set dates, with 20 teams competing for an unannounced prize pool and two coveted berths at VCT Masters 2 Copenhagen.