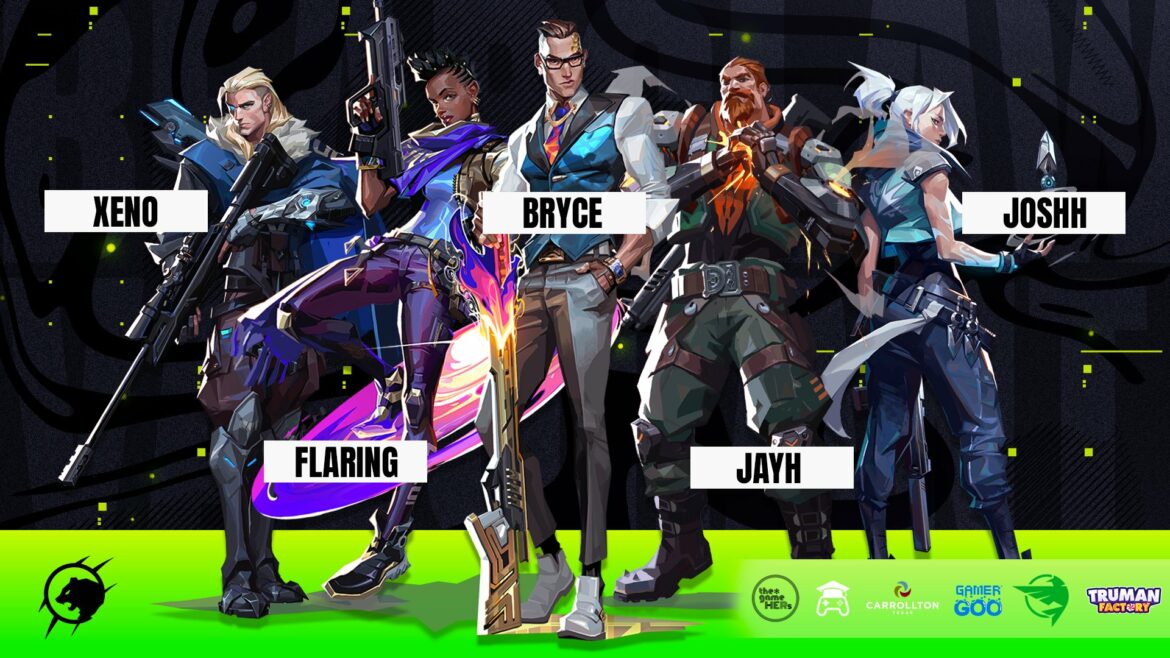 Rounding out the squad is “xenoo”, who excelled during his short stay with FATAL in VCT MY/SG Stage 1 Challengers, topping all four series played in the open qualifier and the group stage.

The Singaporean roster with no organizational backing has competed under the KPMOONIIBLM9 tag since VCT MY/SG Stage 1 Challengers in February, finishing 5-6th after defeating the likes of Huat Zai, Kingsmen, and FATAL. Only the aforementioned Louvre trio remains from the Stage 1 roster.

The signing comes at the beginning of the team’s VCT MY/SG Stage 2 Challengers campaign. While they still utilized the MOON banner throughout the group stage, it is anticipated that they will wear their brand new jersey in the playoffs, which are slated to begin on May 27.

Previously housing Korean and Brazilian teams, BearClaw Gaming departed from the VALORANT scene with controversy in early 2021, when the lineup that featured current DRX player Yu “BuZz” Byung-chul lasted barely a month following alleged breaches on the players’ contracts over not paying salaries.

Nevertheless, since then, the management has separated from the parent organization and continues to be present in the scene by fielding a total of three Brazilian lineups; however, each squad ended up representing the organization in less than three months.

BearClaw Gaming are ready to tackle either LaZe or Todak in their initial match for the VCT MY/SG Stage 2 Challengers Playoffs at 12:30 PM SGT on Friday.